How to bring back the Mac chime

It’s been a hard day’s night… 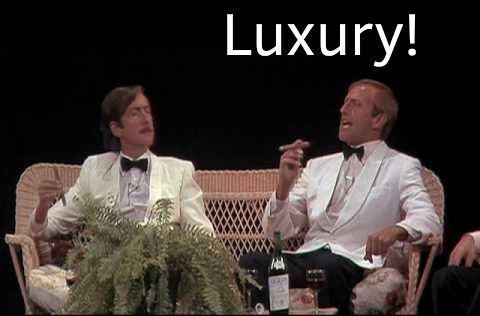 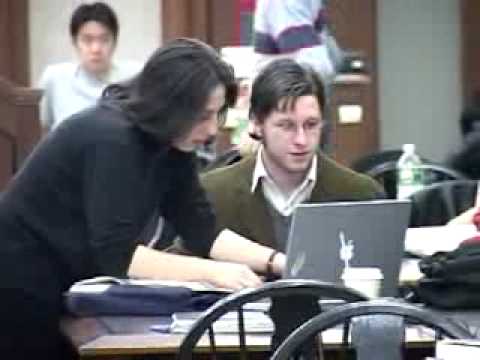 Huh? What’s all the fuss about? They stopped it? 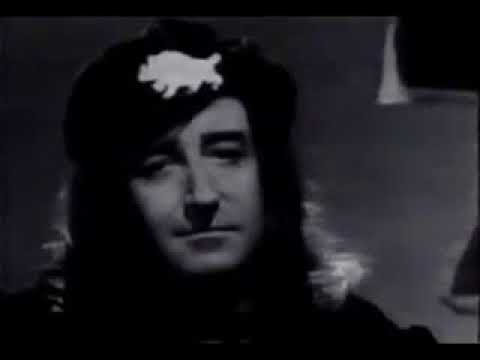 Same here! I actually bought two of them and ten batteries. Macbook pro with an HD antiglare screen was the peak of their design so far. I bemoan the day Apple caved to the “look shinny screen betta” idiots.

i’m currently migrating to a new Mackbook Pro – this will be the first thing i do on my new machine. i really miss that chime, and it also served a functional purpose: sometimes on my current (2016) MBP, i can’t tell if it’s booting up or what.

When I upgraded to a MacBook Pro without the chime I actually thought the audio was broken. Of course, I didn’t check the audio like a sensible person and spent an hour tracking down the nvram setting to unmute the startup sound.

Macbook pro with an HD antiglare screen was the peak of their design so far.

Entirely agreed. They didn’t realise how good it was and decided to spend all the advertising budget on promoting Retina. If they’d given the anti-glare screen a snappy name and marketed it the same way we’d still be buying them now, just as much as shiny Retina.

But TEN batteries? Wow. I’m still on my first and 8 years later it’s still at

The trick I learned from my Windows Thinkpad work PCs years ago was to NOT leave it plugged in all day. Those things ran down the battery capability big time - after a couple of years plugged in most of every day, I was lucky to get a couple of hours of battery usage - if that.

Run it on battery all the time and plug it in when it gets below 5-10%.

In the early days of OS X I used a little hack-thingy to bring back the happy mac on the start up screen.

Yes I did!
Let’s not make this a legal thing.