Originally published at: How to make a D&D Character Sheet for Neo from The Matrix | Boing Boing

Hmm One time I made a character sheet for The Shadow in Vampire, the Masquerade. His abilities fit will with several of the powers within the game.

One time I made a character sheet for The Shadow in Vampire, the Masquerade

This makes me wonder 1) Is the Shadow part of the MCU? 2) Did 30 rock make the Shadow jokes that I missed?

You rolled an 11. Neo stops the fight and dicusses the nature of reality for 20 minutes.

…villain rolls a saving throw against “death by boredom”

There is no character sheet.

Is this one of those things where now they’re going to have him fight Arya from Game of Thrones?

Could happen - they are both Warner properties 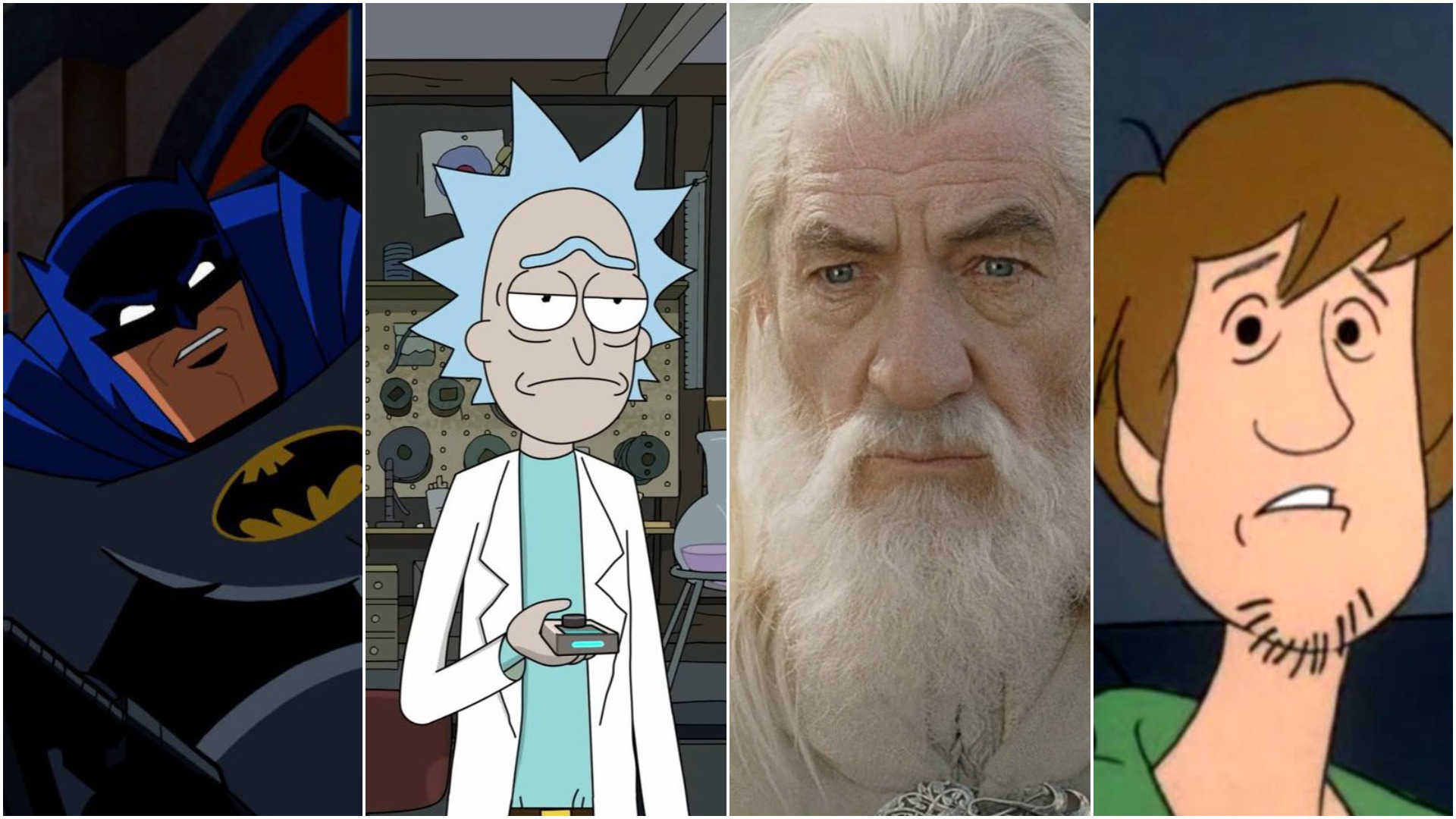 I got a beta invite today. I am too horrified to use it though

ALSO: Does Neo have a separate character sheet for when he’s not plugged into the Matrix?

Either that or you make the ability to be a badass in the matrix a skill that modifies his stats, and he has like a 100% in “Matrix Badassery”

(Do not allow for skills that go above 100 percentiles. That was a lesson hard learned after designing Ringworld. It seems like a good idea, but it’s not)

Rather than laying the full, finished Character Sheet for you to crib, King walks you through the whole character creation process

Ok, so now can we have the character sheet?

On a recent episode of his watch-worthy show, Seth Skorkowsky points out that this sort of exercise works better in a skill-based game like Traveller than in a class based game: