Originally published at: How to spin a Lego wheel at 19,000 RPM by hand | Boing Boing

Some of the inverse inspiration, now in Lego form, must likely be attributed to the artist Arthur Ganson’s “Machine with Concrete” (c1992). (terse summary: set up a long enough gear reduction train and you can set the final gear in concrete as despite turning relatively rapidly at the beginning, the end won’t be rotating enough to require turning (beyond the atomic?) for a couple billion years) 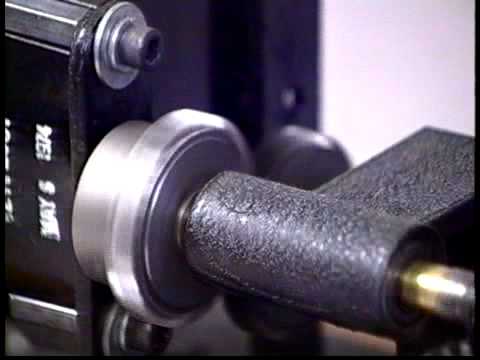 That’s quite a lot of RPMs for bearings consisting of molded holes in plastic bits, guiding a molded shaft.

The LEGO rarely survives his experiments, which is part of the charm of his channel.

A promising design for a hand crank phone charger

It probably hasn’t even yet absorbed all the backlash in the mechanism!

Isn’t using the string a bit of a cheat? It’s neither lego nor a hand.

There is string included with various lego crane sets. Maybe a flex, but not cheating.