“So basically, a laser”
No, it isn’t! That’s the advantage.
“Lamphone is totally passive, so it cannot be detected using an optical sensor that analyzes the directed laser beams reflected off the objects … Lamphone relies on an electro-optical sensor …”

How spy on someone

Picking up sound with lasers isn’t nothing new. This tech goes back to the cold war.

I can’t remember the last time I was in a room with a dangling light bulb. Frankly, I’m not sure if I’ve ever been in one. I think all my memories of dangling light bulbs come from cartoons, so I’m not terribly concerned about this.

Whelp. Back to using tallow candles I suppose.

ETA: not meant as a reply to you 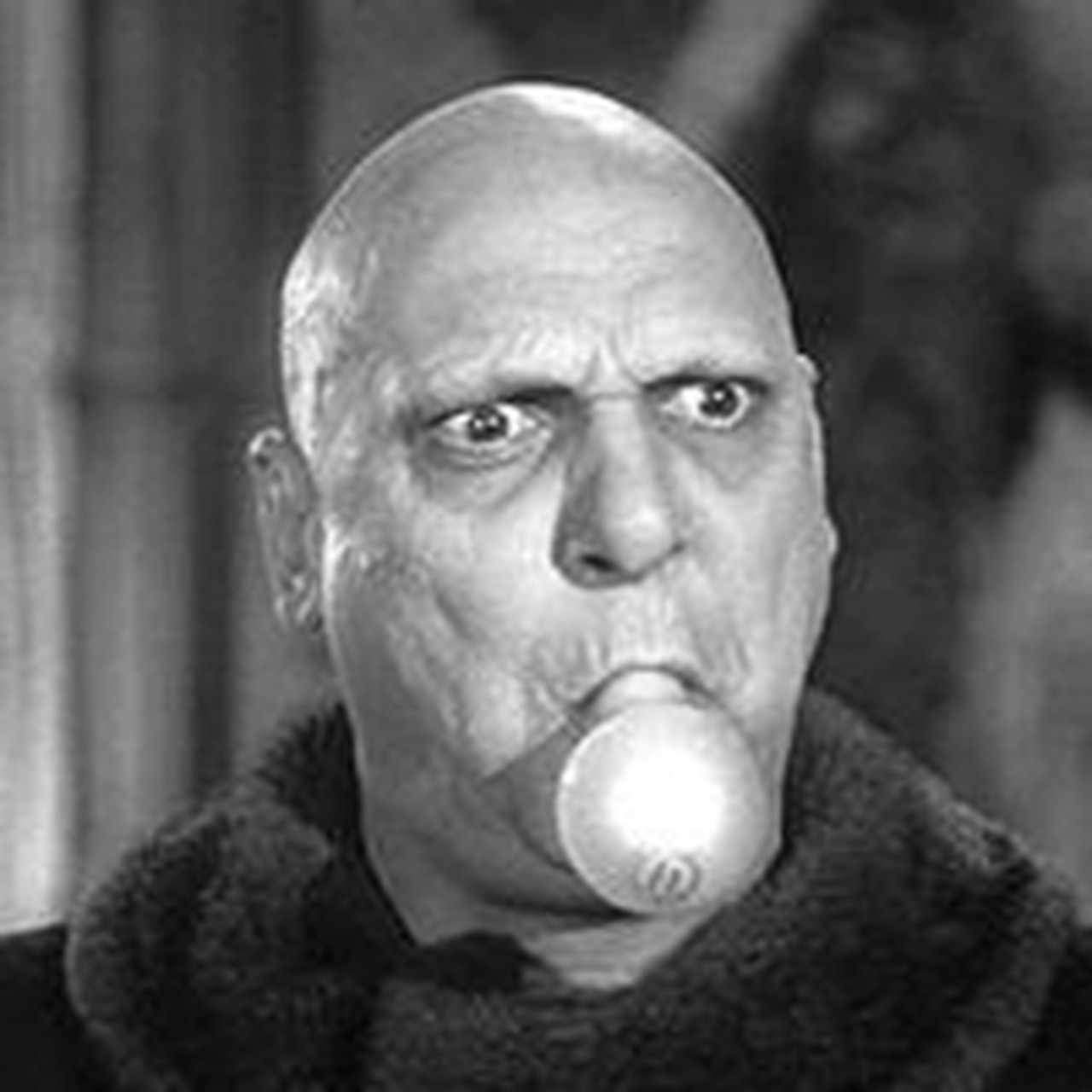 It’s only thomdunn’s poor summary that mentions a laser.

I was installing a fire alarm system in a new government building once, and part of commissioning the system was determining how vulnerable it was to eavesdropping.

Fire alarm PA systems aren’t like regular PA systems. When there is no audio being played, a test voltage is injected into the loop in order to measure a fixed resistance at the end of the line: this is called supervision, and it’s done in order to alert a building operator if a wire is cut or a speaker coil is shorted out. That also means that they can’t be used as regular public address systems, but they also can be used as microphones when they’re not producing sound.

They send us RCMP officers from some signalling office that I didn’t know existed and I had to go around with them for a day showing them where the junctions and devices on the system were.

One officer had me pull down one of the 70V speakers and clip on some sort of amplifier to the leads. Instantly, we could hear every conversation happening within ten feet of every speaker on that loop: it was using the loop’s speakers as microphone pickups. Now, ordinarily that would be so muddy as to be useless, but in an open-concept office where the expectation of workers is to be as quiet as possible, you’re only going to pick up the loud conversations behind closed doors, and to a spy, those are the ones that are important.

They made recommendations for where to install loop isolators and tamper seals. We did, they retested, and that was it.

Those speakers were a major vulnerability that I’d never considered. I’ve installed that exact same brand of fire alarm PA system everywhere in hospitals, apartments, hotels, and embassies. I see those speakers everywhere, and nobody would ever assume they could be used to listen in on a conversation… but all I would have to do is have the right piece of kit and a room on the same floor and I could listen in on every room.

This doesn’t use lasers. The telescope is used to observe vibrations in the light bulb’s glass surface. Passive = harder to detect.

yeah, the way I heard it was the Russians used a laser pointed at the window of the US embassy, measured the change in distance as sound waves bounced off the glass (I don’t understand the mechanics of the process but presumably the same principal as a police radar gun on a finer scale,) amped the signal and hooked it up to a speaker. the window became the diaphragm of a microphone.
eventually the US knew the russians were eavesdropping, it drove them nuts not being able to find the bug, because there was none.

using a speaker as a mic is an old DJ trick. most djs don’t use a mic but if something comes up and one is needed, unplug your headphones and plug them into the mic jack. the left earphone is now a mic.
the same principle, if I understand you correctly.

Yes. Annoying . They specifically mention that as opposed to a laser this is completely passive. thomdunn ( or anybody) , go fix your summary!

As is poisoning a former spy, and throwing the bottle in the trash, after wandering around the city, missing out on the major tourist attractions while walking around a mile to the housing estate where the target lived, watched by CCTV cameras from the moment of their arrival in the U.K.
That’s training of the highest calibre, that is…

My house has them in every room, as do those of most of my friends. However, mine are all LED replacements, as I suspect more and more people’s are, and I would also suspect that this technique doesn’t work worth a damn with LED’s…

I never realized that was a trick - I used my headphones as a microphone all the time as a kid. I never thought about the fact that this shouldn’t be expected behavior. Huh.

It works because they are hanging. I don’t think the insides of the bulb matter.

Which is why I modulate all my light bulbs with ear worms.

j/k but a triac circuit should do the job.

The Thing, also known as the Great Seal bug, was one of the first covert listening devices (or "bugs") to use passive techniques to transmit an audio signal. It was concealed inside a gift given by the Soviet Union to W. Averell Harriman, the United States Ambassador to the Soviet Union, on August 4, 1945. Because it was passive, needing electromagnetic energy from an outside source to become energized and activate, it is considered a predecessor of radio-frequency identification (RFID) technolog...