How to stop innovating a better future

Elon Musk seems to tweak noses, but I don’t know much about him.

The Tesla cars, though, seem like real progress in a field full of fumes. How is it possible that state legislatures could ban the direct sales model? I get that the local dealers are going to be run over - and they’re clearly sure of the same - but surely some kind of managed decline of their business model would work?

Instead, they’re lobbying (and succeeding) to erase the threat. I suppose it’s all business, but Tesla seems a better business model anyway. Disintermediate to win. End consumers lose. 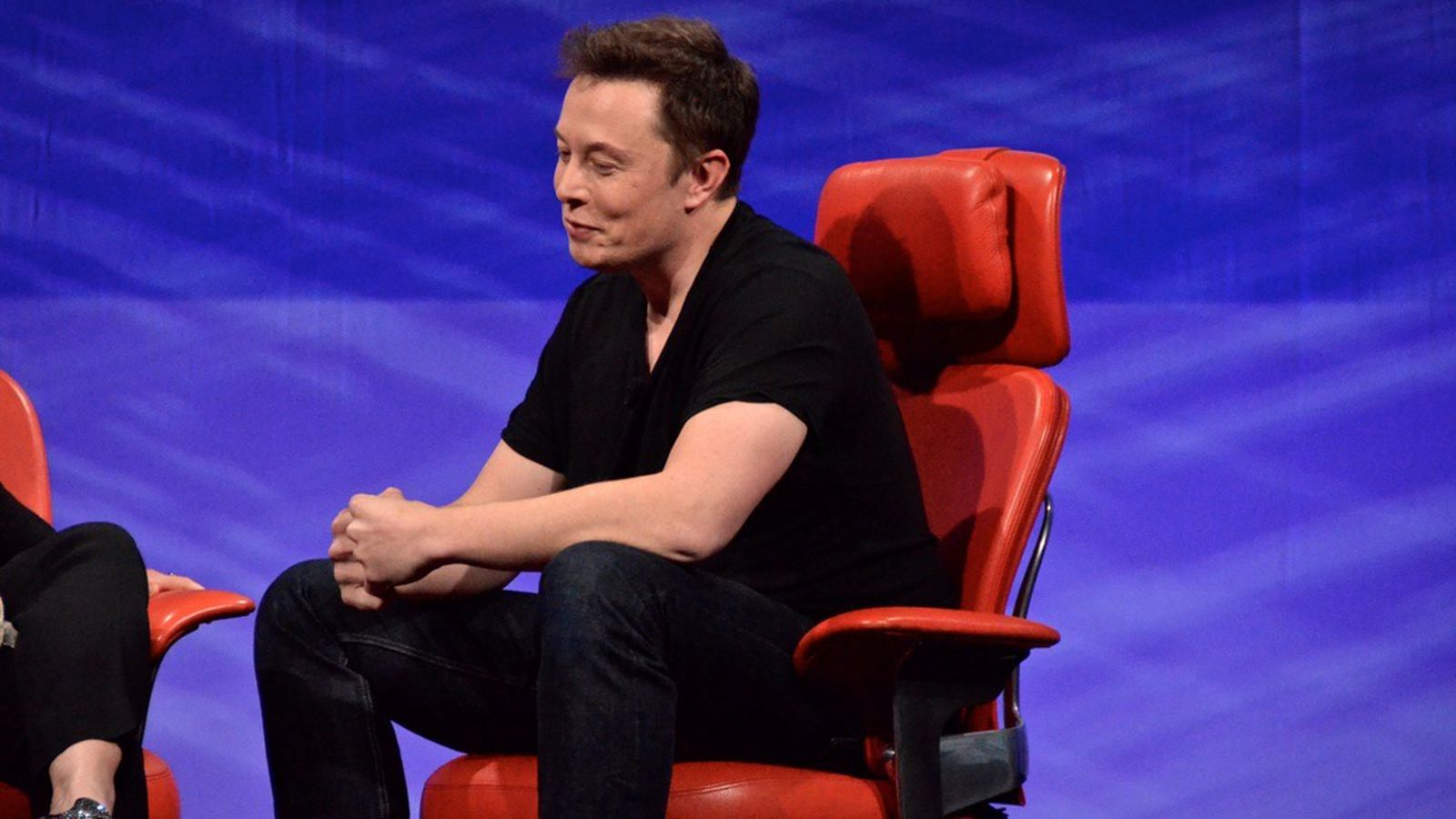 Auto dealers fire back at Tesla CEO: 'This Musk guy, he wants all the profits...

Last week, New Jersey announced that it would begin enforcing a ban on the direct sale of automobiles by manufacturers, a change that will cripple electric-vehicle maker Tesla’s business in that...

New Jersey: where racketeering is the law.

Why can’t Tesla create their own wholly owned, (but “independent”) dealership and sell through that until this absurd ruling is removed?

I think there’s protection money involved in keeping a dealership open. No, I’m not kidding.

This is Noo Joizy, right? The Joizy?

We’re going to see more and more of this as the old guard realise just how much and how rapid is the erosion of old business models. That they couldn’t see it in DotCom 1.0 is amazing. But we’re in a new tech boom, and DotCom 2.0 is going to bring down plenty of giants.

This topic was automatically closed after 1066 days. New replies are no longer allowed.