How to tell if a comatose patient is actually conscious

For those potentially faking unconsciousness, the quick and dirty test is to hold the supine patient’s hand high above their face, let go, and gauge deflection in the hand’s path downward.

Obviously, Dr. Laureys is dealing with a different level of patient, so he gets the fancy toys.

I remember reading somewhere they aren’t exactly sure if consciousness exists. I have no idea what this means, but I trust it has profound implications.

Well, “consciousness” can be defined as an elaborate feedback loop, processes examining each other until solutions come out, which in turn means that there is no magical state above all others, just another set of lines on the flowchart of the mind.

If you don’t have a fancy scanner you can usually tell who’s faking by just yelling “THINK FAST” and throwing a rubber tarantula.

So the short answer is Use a Brain Scanner?

I thought you filled up their lungs with a bellows and started asking questions.

Seriously, F this Monday. I feel hungover and I don’t even drink (anymore).

They don’t have a Brute Squad in Guantanamo? I thought for sure that they did. 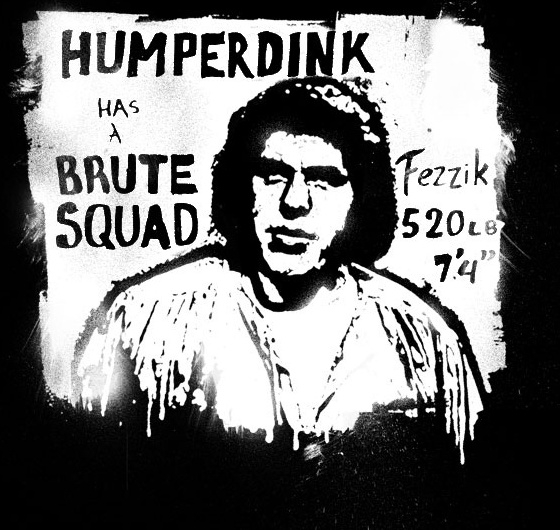 Works for the mostly dead, too.

Humperdink or Andre the Giant? You choose your own reality.

Pinch them on the butt?

For a fuller explanation of the GCS:

The Glasgow Coma Scale (GCS) is a neurological scale which aims to give a reliable and objective way of recording the conscious state of a person for initial as well as subsequent assessment. A patient is assessed against the criteria of the scale, and the resulting points give a patient score between 3 (indicating deep unconsciousness) and either 14 (original scale) or 15 (more widely used modified or revised scale). GCS was initially used to assess level of consciousness after head injury, an...

Because of the Coma movie ads, which used the same artwork, I thought for many years that being in a coma meant that you were unconscious and dangling naked from a system of wires.

How can you tell if a comatose patient is actually conscious? Put on any episode of Keeping up with the Kardashians. If they don’t get up and change the channel in less than 15 minutes, they are brain dead.

The sternum rub also works but is painful

To the editor: it’s most likely “Liège”, not Lige. Somehow you seem to have lost the non-ASCII character.