Take that, and that you homophobic swine.

A dumbass posted a thought experiment

A dumbass posted a regurgitation of tired, myopic cliche experiment…

Dumbass Island has a certain ring to it…

The thought experiment seems very puritanical. I think a “straight island” would ultimately self-destruct because whomever is running things will create a restrictive environment beyond sexuality. People would ultimately dissent and the colony would collapse. As a case study of sorts look into the foundation of religious towns in the US, or even removing religion check out the history of Liberal, Missouri.

[A] gay island, a lesbian island and a straight island, in which the two former dwindle away without replenishment while the latter thrives.

So if all straight people were locked into an isolated community they’d only have straight children? It’s so incredibly simple I can’t imagine why no one has thought of this solution before!
/sarcasm

I only know a few stories, but if I recall, the Oneida colony in New York worked out okay, and also New Harmony, Indiana.

Personally, I’d kind of like to know what they do with folks who are… well… mostly straight. Just hypothetically, mind you. Nobody in particular. I swear.

Some towns and colonies weren’t extremely restrictive but the Liberal, Missouri was really restrictive toward religion and caused all kinds of dissent even among those in the town that were non-religious. I can see that applying toward the “straight island” concept.

Nice try, but your DNA will checked to verify a Kinsey Number of 0. Any value higher and you will be exiled to the corresponding island.

I suppose the author also thought of a post-Menopausal island, infertile island, and DINK island?

Can I found Sarcastic Layabout Island? You know, the one where you splay yourself on lounge chairs drinking mai tais from coconut shells while complaining about the Debbie downers on Straight Island and the impossible level of hygiene on the other two?

I’m in! Once we’re thoroughly soused, we’ll swim over to the other islands late at night and tape humorous passive-aggressive notes to their church doors.

Your system of belief isn’t entirely self consistent!

Would you like some coconuts, we have too many!

Yeah you can tell they really know their biology, heritability, genetics, you name it. Just a fount of useful knowledge, they are, thinking up such a credible and realistic thought experiment. Not a single detail that would merit the tiniest bit of criticism, oh no.

We’ll make the decisions around here if that’s okay with you!

Yeah, I wanna come be your island’s bartender. 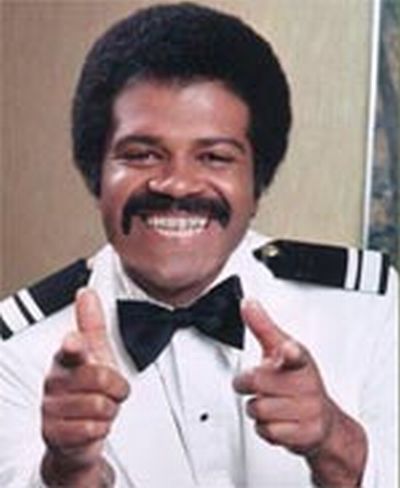 I always get DINKs mixed up with Twinks, but I guess they’ve got more in common with each other than with breeders.

Can I visit occasionally from my home on whichever island I end up on?

Related question: do bisexual people live on Gay Island, Straight Island, some kind of dual-citizenship deal, or do we get our own Bisexual Bay?

I mean, my boyfriend’s definitely ending up on Gay Island in this scenario, but I’m not exclusively into other men, so…

Come on, it’s a super-useful thought experiment! Why, I use it all the time to demonstrate why the local retirement community is morally inferior and deserves to be destroyed.