My mom made me a suit like that. I had no idea others were as unfortunate. (Love you, mom! But it was soooooooooo ugly.)

Just another reminder that if one were to put on any suit constructed in the 70’s, you will look like a circus clown. 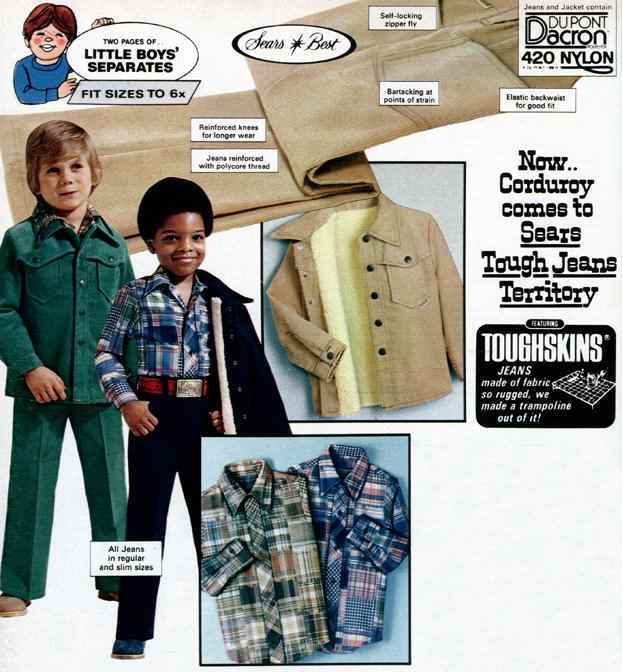 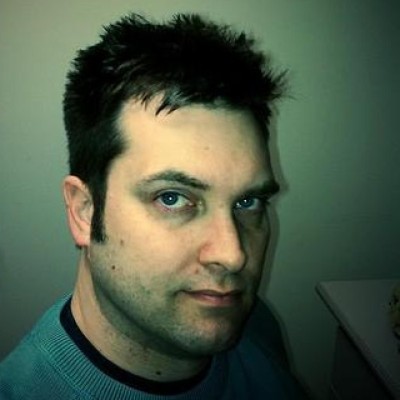 It may be a wee bit dystopian, but we a truly living in the future:

Trump's Hamilton tweetstorm: you can actually live stream from this nano drone

First it was fire, now there’s no stopping the bears:

These bears are down with the Knit

HE’S MADE FROM PEOPLE!

Protest all you want, but these deals are on fleek!

8 awesome Trump America deals, all up to 84% off

40-year-old punks should be shot, or re-educated through labor.

… now that we need it, more than ever

Where that ghost rainbow

Now THAT is what I call a re-imagining!