There’s a REASON that the speakers on my desktop at work are turned off. If I need to listen to something I plug in earphones.

It’s ridiculous that it’s taken this bloody long for this to become a standard feature.

another release that will disable autoplay completely

This is critical. Muting is not enough if the browser is going to suddenly choke as it tries to load and play something I have no interest in watching. (I’ve completely given up hope that there will ever be a browser that will happily play any and all videos without ever slowing down or crashing.)

It might finally be time to switch to Chrome, especially since there’s now an alternative to my beloved TreeStyleTabs (which seems to no longer be working properly in the latest Firefox anyway).

Every time someone asks me to code video and audio content to autoplay as soon as the site loads I die a little more inside.

It’s ridiculous that it’s taken this bloody long for this to become a standard feature.

I feel like it’s ridiculous that this was ever allowable to begin with.

I have my headphones plugged in so if I want to hear something I have to put them on.

I find it specially interesting how Facebook’s mute autoplay behaviour has caused most videos to now have subtitles that explain everything. We suddenly went back to silent film era.

Disable HTML5 Autoplay lets me toggle autoplaying behavior and has been an absolute godsend. 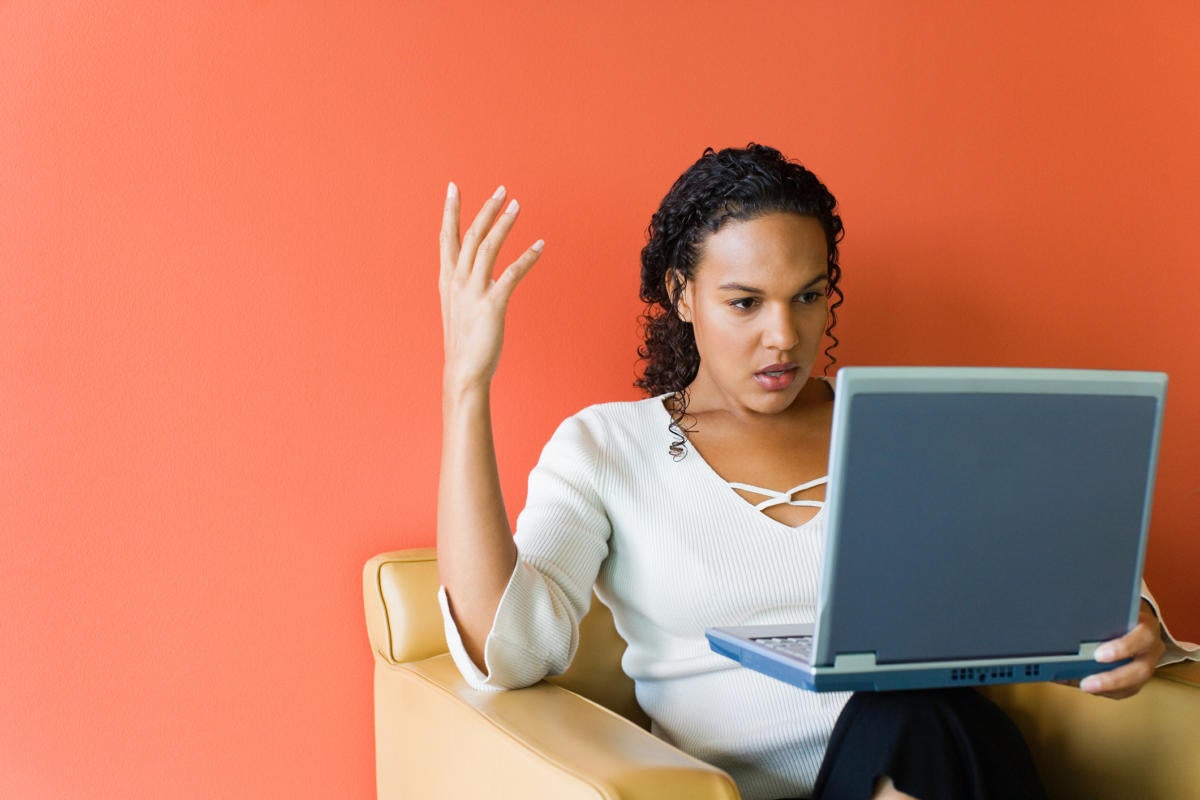 Websites have shifted from Flash to HTML5 for video, because many browsers now allow native disabling of Flash. Here's what you now need to know to stop videos from playing as soon as the page loads.

Unfortunately, there’s still the issue that Chrome leaks more information about you and your home network than Firefox + noscript. More than just a little.
There are features in Chrome that I prefer as well, but I actively choose which browser I want to use based on whether I trust the website(s).

I find it specially interesting how Facebook’s mute autoplay behaviour has caused most videos to now have subtitles that explain everything. We suddenly went back to silent film era.

Interesting! I don’t Facebook so I had no idea. But if it’s true FB were the driving force for that, I might have to like them a little.

Nah, I can resist.

I hope YouPornHubXXX will follow suit – as it stands it gets really embarrassing for me on the subway.

The development of the web; among other tech, appears to proceed along the lines of “nerds enable cool use case, marketing seizes on the less savory applications faster than you can say ‘dual use technology’; and then some shims have to be added: repeat”.

Wiki sites (not Wikipedia) seem particularly bad for literally running 5 video ads on the same page at the same time. It’s even worse when they all start playing sound at the same time and you’re subjected to a cacophony of noise you didn’t ask for. And, like most home broadband, I’ve got a data cap to consider and being forced to stream 5 videos simultaneously in exchange for a little data off someone’s site just isn’t worth the price of admission.

I mean, if this is the future of the web, there’s no future.

Agreed. I’ve hated the increasing use of A/V on web sites for a long time, but subtitles aren’t enough to make me change my mind about Facebook.

There’s a REASON that the speakers on my desktop at work are turned off. If I need to listen to something I plug in earphones.

hopefully that something isn’t another browser tab.

Goddam motherfucking SHIT!!! That crappy link of yours has an embedded autoplay video!!! JESUS FUCKING CHRIST!!!

Is there any chance that Boing Boing will ever stop embedding autoplaying content with sound?

I’m surprised that “Hurray” is boingboing’s take on this. I haven’t been reading bb for a while, so maybe the tone/interests have changed, but I’d expected to see this article linked instead. http://gizmodo.com/chrome-will-soon-block-autoplay-videos-with-sound-heres-1814207806?utm_source=recirculation&utm_medium=recirculation&utm_campaign=fridayPM