Hyperdontia horror: Syfy trailer for "The Tooth Child is Hungry"

I forwarded this piece to my Dentist.

If not the appearance of a bunch of teeth, it also kind of looks like a bunch of Chiclets.
Either way, a pea-sized dollop of toothpaste is not going to suffice.

As a Bowie-esque, hyperdontic, I heartily approve. 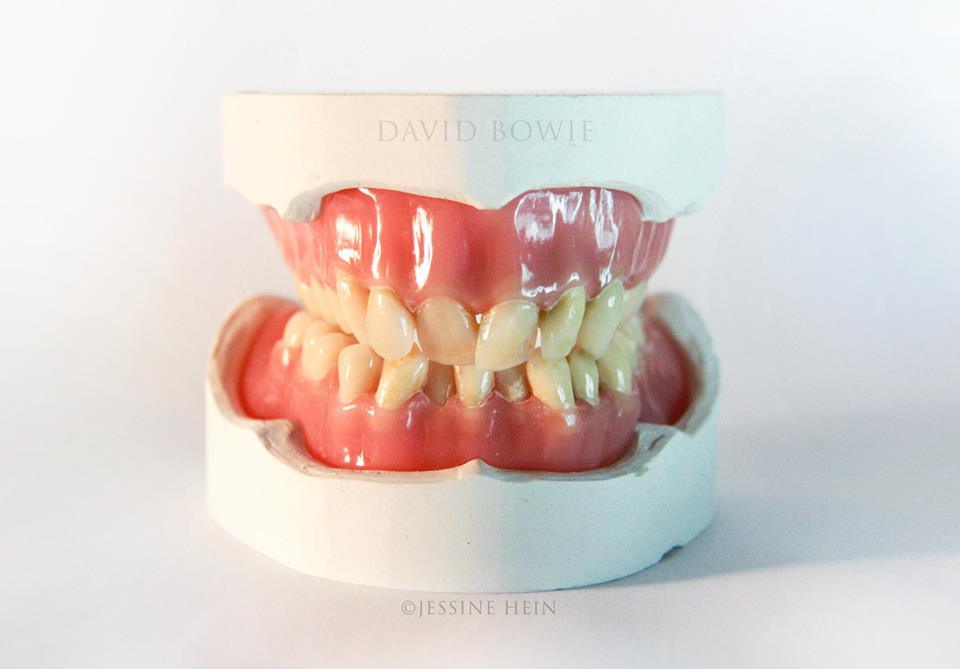 The series Channel Zero is derived from CreepyPasta stories online. The first of these is this one, Candle Cove, which features a pretty demented old children’s television puppet show with pirates and a talking ship. Nick Ancosta is the show runner and Craig MacNeil is the director. It was shot in Winnipeg. MindWarp FX did the tooth child. And we did the puppet show sequences. Bwahahahah!!!

Candle Cove fucked me up.

I got on a creepypasta bender when I worked nights a couple of years. Really cut the boredom in a creaky old building with HVAC that’d go bang unpredictably.

I ended up dozing off reading a long forum thread abput candle cove and ended up convinced it was real for a few weeks.

Scoured the internet for a hoax so hard, eventually I got to snopes and boy was I embarrassed.

In a world where everything is al dente…

it also kind of looks like a bunch of Chiclets 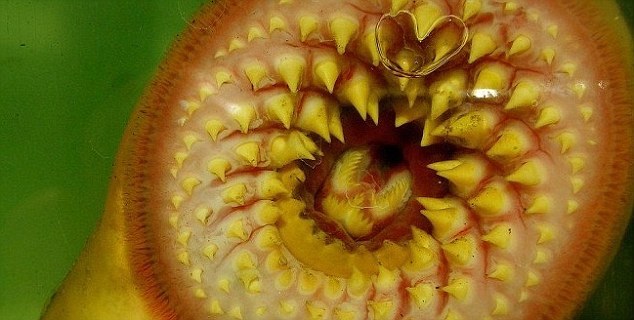 Was always my big fear when swimming in Lake Superior. (My fear in the small lakes and ponds was losing a toe to a snapping turtle)

Was always my big fear when swimming in Lake Superior.

Really? Mine would be freezing to death.

That’s not a fear – that’s a certainty, that one internalizes.