I am binge-watching another futile treasure hunt: "Legend of the Superstition Mountains"

Originally published at: I am binge-watching another futile treasure hunt: "Legend of the Superstition Mountains" | Boing Boing

I started binge-watching last night and fell to sleep long before these wahoos found anything.

Knowing how these “reality” shows work, you could sleep like Rip van Winkle and wake up with the same result.

Look at that rock! Just look at it!

“Previously, on Legend of the Superstition Mountains…” [followed by 30 minutes of narrator JAQing off over B-roll interspersed with “dramatic” personal confrontations]

I’m more a fan of “Superstition of the Legend Mountains”, but either way… 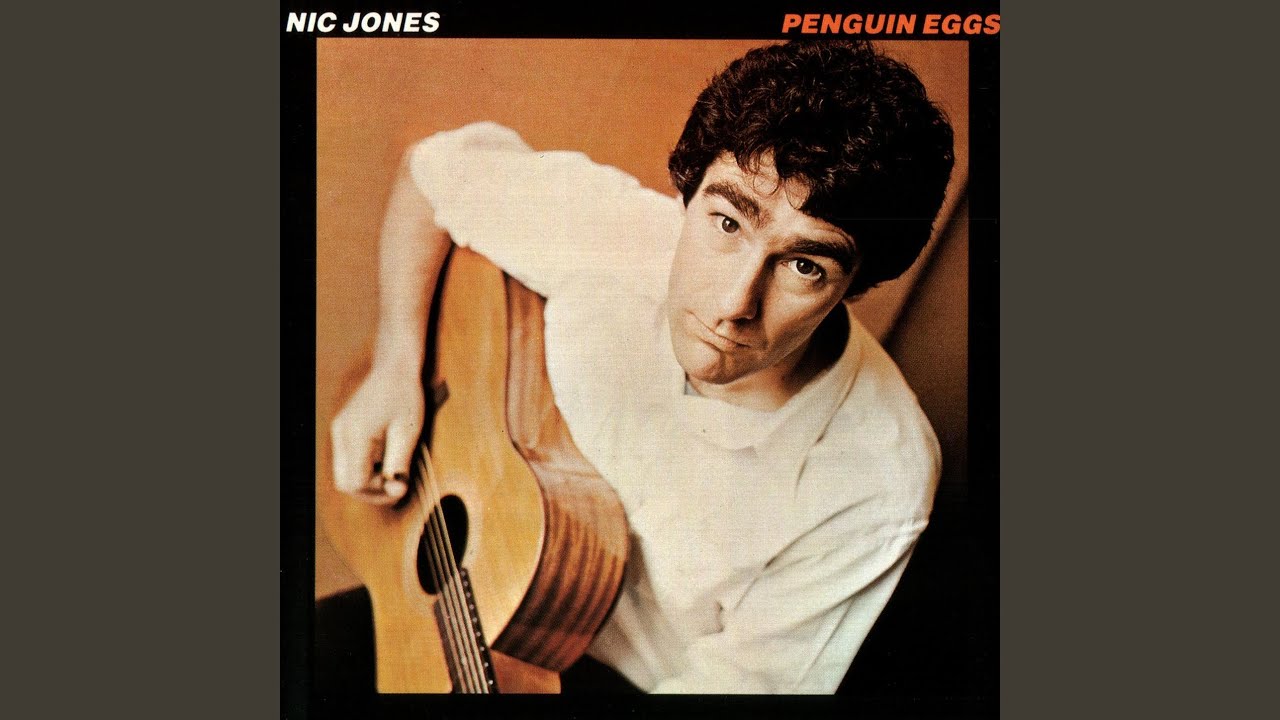 The funny thing is that it seems like the superstition mtn. gold/lost “dutchman” mine legend is really people frothing themselves up (and sometimes dying in AZ) when info about what the scoop really was is still pretty commonly available.

My understanding is that Jacob Walz (the “Dutchman”) was pretty well known as a semi-shady character, and had been fired from a commercial mine job for “highgrading”, i.e. stealing particularly rich ore as he worked the mine. Magically he later has a secret “mine” of his own that he occasionally ventures out to to retrieve some very rich ore, so that he can go on a bender in town. Hmm… After you get fired from various mines, you can’t just show up with a ton of ore that you smuggled out of a real mine, so you pretend to “prospect”.

There may be some hidden high grade ore somewhere out there, but it’s certainly not a “mine”.

You’ve probably got a better chance of finding lost Spanish gold from local explorers or religious types trying to avoid paying the Spanish crown the required 1/5 (I think).