Originally published at: I can't believe it's 20 years ago today that Buzz Aldrin punched a moon landing denier in the face | Boing Boing

Love me some Buzz!

The world needs a show called “Who Needs Punching This Week?” and I nominate Buzz as at least guest host.

We were just talking about this a couple days ago when some sort of conspiracy theory came up, and my husband said, “Can’t we go back to when Buzz Aldrin just punched them?” and honestly when we had that conversation I did NOT realize it was that long ago.

This is how you should deal with conspiracy theorists and Holocaust deniers. Punch them in the face, then when they get annoyed about it, tell them that they’re lying, and you never touched them.

I can’t believe that, 20 years on, conspiracist lunatics like the deserving recipient of Aldrin’s fist are in charge of one of America’s duopoly parties. 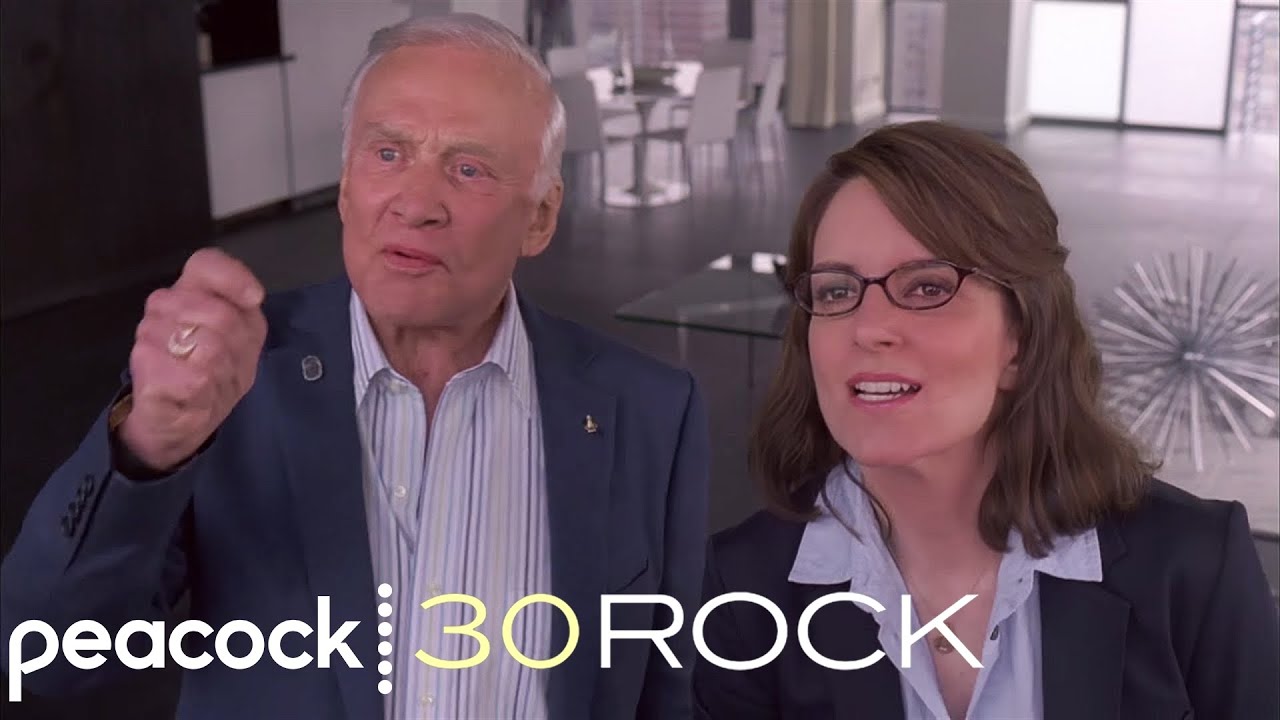 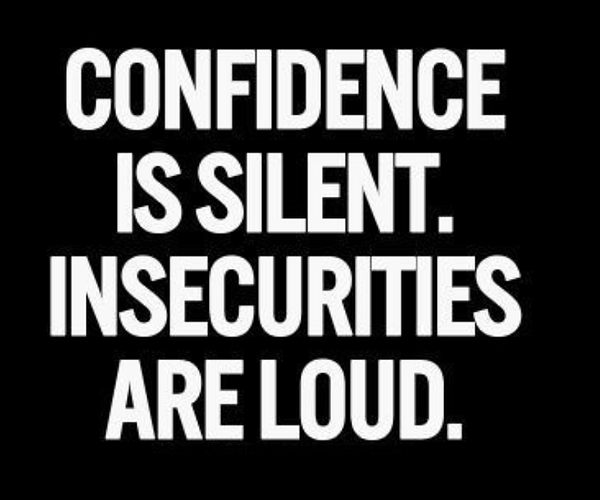 Idiot: “you’re a liar and a coward “
Buzz: smacks him across the face
Idiot: proceeds to shut the fuck up and walks away…

Buzz Aldrin continues to be the coolest person to walk the earth and points elsewhere. 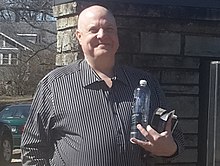 Bart Winfield Sibrel (born 1964/1965) is an American conspiracy theorist who has written, produced, and directed works in support of the false belief that the Apollo Moon landings between 1969 and 1972 were staged by NASA under the control of the CIA. He has written, produced, and directed four independent films promoting the ideas, with the first being the 2001 film A Funny Thing Happened on the Way to the Moon. In his works, Sibrel in part films himself asking that various Apollo astro Sibr...

Would Bart’s mind have been truly changed if Buzz had done that Bible thing? He just said that he thinks that Buzz is a liar. Not much to be done with a mosquito other than swatting it.

Well done Buzz old boy. No point in talking to an idiot when you can just bust their chops instead.

The Eagle’s punch has landed.

PS: The elderly are much, much, much stronger than some people think.

Hm. And all the way down we go. 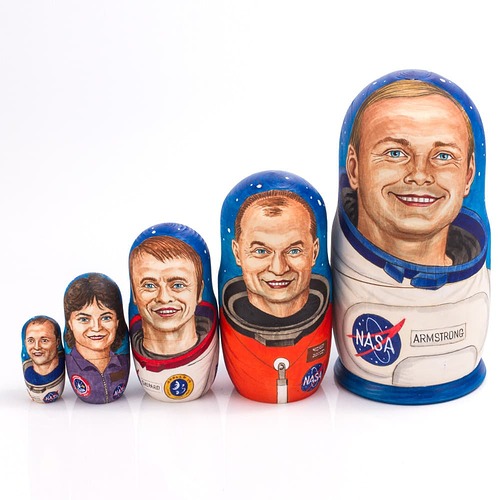 What a coincidence! Sgt Pepper taught the band to play on that very same day.

Then again, there are no coincidences…

Was hoping to see that.

“You want proof I was there? Go see the footprints!” POW!!

In a world of Alex Joneses, be a Buzz Aldrin.