Yeah. My most liked comment has no words, and I have another one that has a lot of likes that has literally no content.

I think I see a pattern!

And I’ll have you know that you may have Princess Penelope Pricklepants, but we, quite independently, have Missy Mona, also known as Princess Pokey-pants. 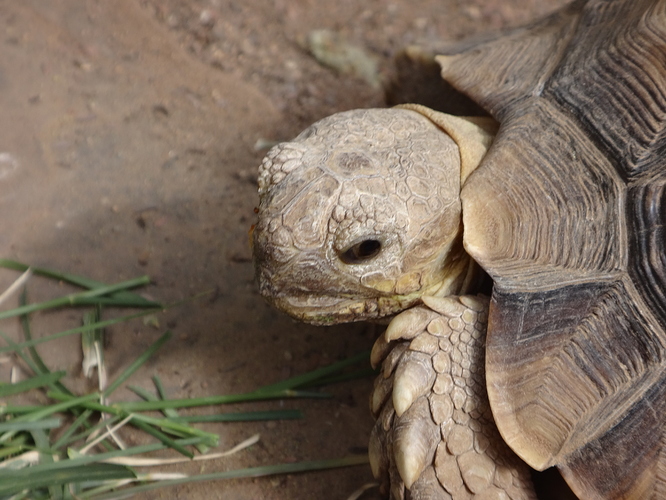 Aww, she’s so cute in that photo (I have an extra-soft spot for tortoises, they’re really wonderful animals). You should post photos of her in the pet photo thread.

1 Funny image I found on Tumblr
2 Webcomic commentary
3 One line commentary on who to really blame for portrait-oriented videos.
4 One line about the usefulness of stats on the BBS.
5 Challenge accepted
6 Webcomic rebuttal

I think I see a pattern!

is it the pedantic escalation from bullet points to footnotes?

Because that I approve of.

There might be a pattern buried in there somewhere but if so I can’t quite see it.

One thing you did not mention: posting very early in a topic confers major advantages, simply because less people will scroll down to reply 50, much less reply 300. If your goal is to accrete likes, posting late in a topic is always a bad strategy.

(it does not need to be literally “first!” but in the first two dozen is definitely better)

Examine your own top liked posts and I bet you’ll agree!

No, I should have known. Rat race over here also.
Do what you want, I do mine. Not playing that game, why?
Serious question, why?

15-25 likes seems to be about the range where considered comments make way for more populist material.

55 likes, and you were still beaten by @brainspore in the preceding comment. That’s just unfair.

For me, it’s generally that I think the comment adds to the discussion, whether I personally agree with it or not. I don’t like the idea of likes as troops lining up behind a commenter. If it’s mainly a discussion I’m having with one or two other people, it’s often that I think they’re making valid points and I’m interested in continuing the discussion with them. If it’s other people having a one on one discussion, I may like opposing points if I’m learning from the back and forth and I want them to continue. If I’m discussing with one or two people and the likes are dropping off, I take that as a hint that other people aren’t that interested in the conversation - it’s probably best to quit or move to PM if it really matters.

Yeah, well, that ship sailed a loooong time ago.

I think I might finally get a 2:1 ratio in the next couple of weeks.

I believe I actually crossed the 1:1 ratio at about 666 comments and likes!

Thinking about this a little… I suppose there is a downside to being aware of this kind of stuff, you might be inclined to farm those likes with pandering to the user base but I think the upside is just a different version of that process.

Really it’s a feedback mechanism that lets you know how well your ideas are going down with the people here. And I trust the users here to not steer me wrong, so I see it more as a positive criticism system.

There is always the gif bank for gleaning likes with funny stuff but for the most part, I think my invective has cooled and my ability to stay conscientious and not fly off the handle, to remain in control and (mostly) say what I mean is bolstered by that feedback mechanism, next to the direct feedback one receives through replies and quotes.

On the whole, paying attention to what the community likes in what you say is probably good for, at the very least, how you say it and perhaps at the most, what you actually think and say.

I guess I’ve bumped the Clarence Thomas joke with a one line dig at Jeb! Bush now.

Yeah, that seems about right, really.

Oh no, my comment on how disturbing this primary was has pushed my hedgehog comment from 6th to 7th place. That’s the one I really like. From now on I should only post pointless crap, since I can’t let my hedgehog lose.