Do you want to raise your IQ or actually become smarter? They’re not the same thing.

So one can raise his or her IQ not by becoming smarter, but by making sure that everyone else gets dumber. It’s playing the long game, sure, but running a YouTube channel is a good place to start. Who likes puppy videos??

@beschizza I think someone forgot an </em> tag again.

That’s how I begin each entry in my diary.

Where to start?
Read and answer every question here. I guarantee that you will learn something.

Take a baby asperin every day.

“FDA has concluded that the data do not support the use of aspirin as a preventive medication by people who have not had a heart attack, stroke or cardiovascular problems, a use that is called ‘primary prevention.’ In such people, the benefit has not been established but risks — such as dangerous bleeding into the brain or stomach — are still present.”

I know people who’ve taken 20, 30, even 80 practice tests. It’s a lot of work but effective; hardcore preppers get into kick-ass schools.

I wish this were true when I was in high school. I scored a 1500 the first and only time I took the SAT, back in 1987, but ended up going to a local community college. Never did get a degree.

Then again, “hardcore prepper” does not equate to “lazy-ass high-scorer.” I wish I had a better guidance counselor, or that my parents weren’t so distracted by my other six siblings, but most of all I wish I’d worked harder (even a little bit!) at getting into college. I didn’t prep for the test, didn’t try hard enough to raise my GPA above a 3.5, and when UCLA rejected my application over a minor misunderstanding, I didn’t bother to fight them about it. And didn’t think I could afford a non-state school. Really, I have nobody to blame but myself.

I like this Rosner guy. Pretty good advice, you ask me.

You make a good point. Just visited a cardiologist a few days ago, and he said the latest studies don’t definitively support the use of aspirin by heart attack virgins. I’ve dropped my dosage from half a regular aspirin (about 160 mg) to a quarter aspirin (which equals a baby aspirin). But aspirin might have additional beneficial effects in reducing inflammation. Inflammation is correlated with reduced longevity.
Here’s a link to a nice little list of stuff you might consider taking which I swiped from a Google search.
http://mathforum.org/~josh/AgingAdvice/Pills.html

Thank you! Times have changed. I took the SAT in 1977 and wanted to take it again to go for a 1600. My parents said my score was good enough and that further attempts would be a waste of money. Such an attitude today would get them tossed in parenting jail.

Assuming you are talking the then-current ‘out-of-1600’ SAT, a 1500 shouldn’t have been much of an impediment outside the stochastic knife-fight of admissions at the schools that would weep bitter tears of broken pride if they had to admit a double-digit percentage of their applicants.

No, the 1500 was no impediment. My guidance counselor told me it was the highest SAT score my school had produced to that date… and then proceeded to go on ignoring me and every other kid at the school for the remainder of the year.

But the test score wasn’t enough. My GPA, coupled with that score, would have gained me entry into any number of schools, but wouldn’t have paid for it. And I grew up in a trailer park, the sixth of seven kids. I did get accepted into USC, but we never could have afforded it… or, more accurately, we didn’t think we could afford it, so I didn’t go.

If I’d had a thimbleful of ambition and sticktoitiveness, just a dash of discipline and a bit more self-confidence, I totally could have made it work. I’ve always regretted not going to a real school.

But again, it was my own fault for not following through. And I’ve done okay for myself lately, so I’ll stop complaining.

IQ? If you’ve ever owned a video game console, it’s a lost cause. You will never get back those hours.

IQ? If you’ve ever owned a video game console, it’s a lost cause. You will never get back those hours.

I dunno. I do think Portal 2 adds points.

It’s all about XQ these days.

Questions to Answer in the Age of Optimized Hiring

Do you trust data more than your instincts?

Which sounds like the stupid psychometric bullshit questionnaires I had to go through when applying for graduate jobs 15 years ago.

Which sounds like the stupid psychometric bullshit questionnaires I had to go through when applying for graduate jobs 15 years ago.

I would like to burn these utterly unaccountable proprietary bullshit systems with fire.

Take a baby aspirin every day 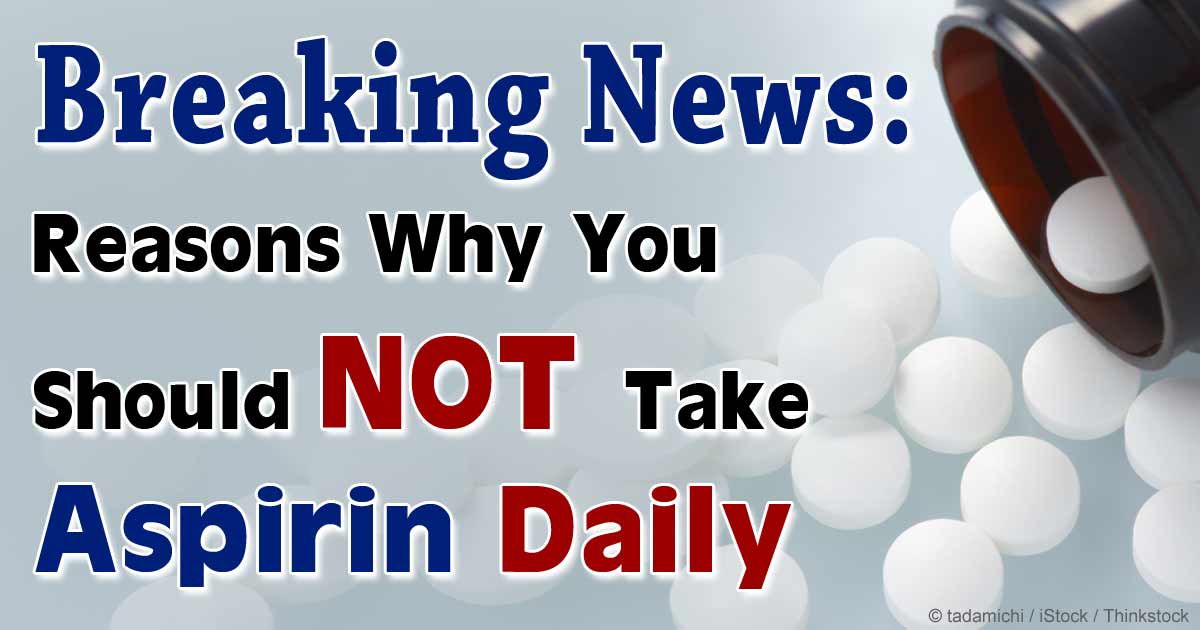 FDA Reverses Its Position on Daily Aspirin Use

The FDA reverses its position on taking daily aspirin if you haven't had a heart attack, revealing that the health risks outweigh the benefits.

Daily aspirin therapy can be lifesaving or life-threatening. Discover if you're a good candidate.

No thanks, I’ll stick with enteric-coated fish oil capsules.

Understand how fish oil might improve heart health and the possible risks of taking too much fish oil.

Still needs further research, but it’s worked for me personally with my relatively esoteric, physiological makeup. And, yes, I’ve read about the cancer debate.

Actually, one could take it further and get better results:

Disclaimer: I still check on FOX “News” on occasion to see if hell freezes over and to monitor the latest indoctrination schemes.

When the SATs where only 1600 I scored 1380 without practicing. I graduated HS with a 3.7 even though I was in honors/ap everything and never turned in homework. I dropped out of university after being fully supported by scholarships after a year, cause it was boring and made me angry.

I now make a bazillion dollars a year, even though I got canned in April

I tried to explain to a friend of mine that I am actually not smart–seriously, pretty close to average. But I am a narcissist and have psychopathic-manipulation tendencies. His reaction was, " you aren’t qualified to say that". I chuckled cause my therapist is.

Intelligence is one part of the equation. Having more helps. But it has never, ever prevented hacks like me from being successful. See Carnegie’s How To Win Friends and Influence People. If that book isn’t borderline psychopath, I don’t know what is.