I have been a complete fool

This twerp “sent an explicit image of himself to an undercover reporter from the Sunday Mirror”. 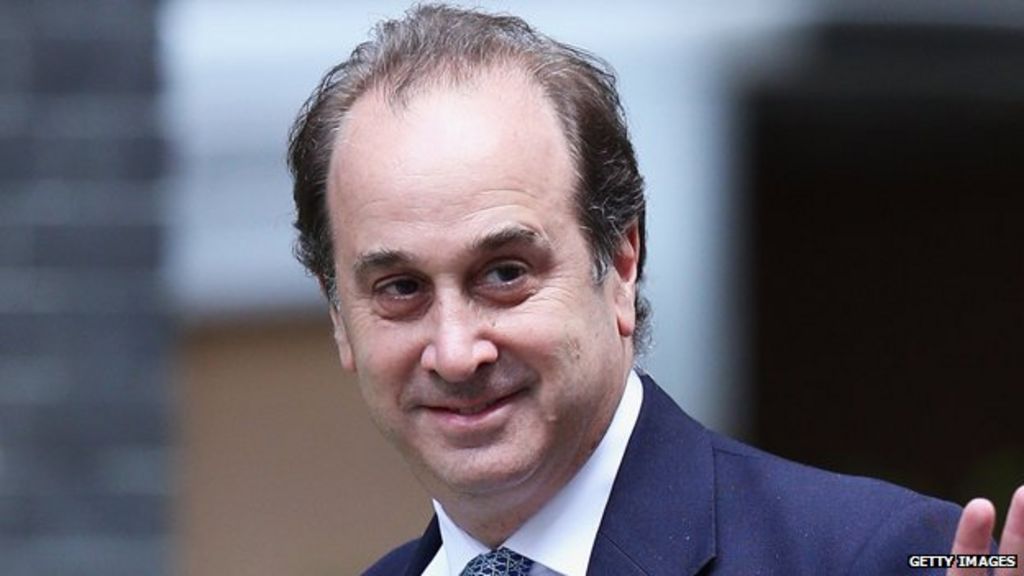 I have been a fool, says MP Newmark

The Conservative MP who stepped down as minister for civil society over a newspaper story about his private life tells the BBC he has been "a complete fool".

I love the euphemisms they come up with. But in this case, taken quite literally, his words as he falls on his sword are quite accurate.

I’m not sure this is a legit. bust - it sounds rather like entrapment. Was Mark Newmark committing a crime here, or was he duped into cheating on his wife and shaming himself?

How would this go down if the entrapped politician was female?

I’m not sure this is a legit. bust - it sounds rather like entrapment. Was Mark Newmark committing a crime here, or was he duped into cheating on his wife and shaming himself?

Isn’t everyone who cheats with a willing partner who isn’t a prostitute entrapped into cheating? And who is saying he committed a crime?

Where’s the fraud? The reporter promising she was sexually available when she really wasn’t?

Also, unless the politician was trading sex for political access, it’s none of my ‘‘fucking’’ business.

Perhaps he was instructed to do it so the Conservatives could bury the bad news of another UKIP defection?

Well, the GOOD news is that Brooks Newmark will not be defecting to UKIP.

Personally, as long as there was no corruption, and he wasn’t running on a family values platform, I don’t really care, and this does sound fairly entrapment-y. The reporter was sending naked pictures of ‘herself’ before he reciprocated. Icky, given he’s married with kids, but not really anyone else’s business.

Edit: Granted, his involvement with Women2Win makes this a little ickier, too.

It’s just as much bullshit as this is. 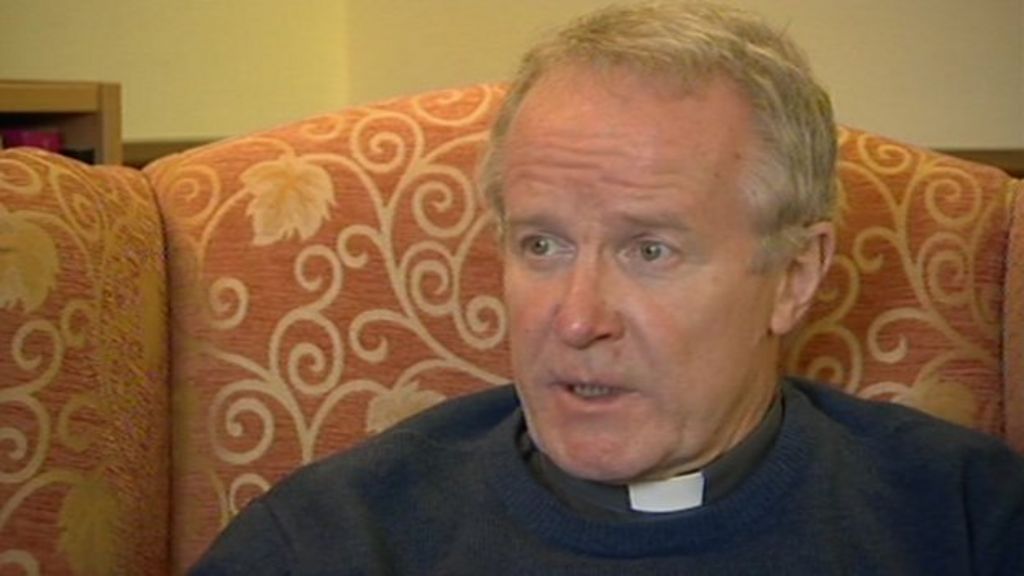 The Bishop of Arundel and Brighton resigns with immediate effect saying he has been "unfaithful" to his promises as a Catholic priest.

The Mirror’s fishing via Twitter was aimed against only one political party (as opposed to politicians, or even politicians in power), and there’s evidence of the same reporter making similar approaches to smear six other MPs, which had each failed before they got Newmark to bite.

Instead, they’ve apparently been fishing for a random fall-guy amongst Tory MPs to create a story that wouldn’t otherwise exist - then they’re not reporting news as much as being the Rottweiler for one of the other political parties who are presently out of office.

I’d be interested to know where the reporter got his photos of “Sophie”, and whether he had permission to use them for this.

one of the other political parties who are presently out of office.

There’s only one of those

(major parties, anyway), and it’s the one The Mirror has always batted for. Also, The Mirror has a history of making stories up and employed Piers Morgan as editor for years, so they can fuck right off. They have no more credibility as a newspaper than The Sun does (and Robert Maxwell was more of a scumbag than Rupert Murdoch, which takes some doing).

The Guardian must be pretty unique in not being owned/having been owned by truly awful people - Murdoch, Maxwell, Richard Desmond, Conrad Black, The Barclay Brothers…it’s like a parade of scumbags. The Daily Mail isn’t as bad as most, seems that the 4th Viscount Rothermere is just a tax avoider (of course, great-granddad was a Nazi), but that ‘newspaper’ is bad enough on its own regardless.

In response to that, here’s a Guardian article that does talk about the questionable nature of the work done by The Mirror to get this story. Looks like The Mirror is going to be answering some questions - whether they want to or not.

I’m not sure it was done by The Mirror, TBH, sounds like some freelance hack. I wonder if he hocked it around a load of papers, or just them?

Currently the Mirror’s editor-in-chief is defending the story. That makes it sound like it might have been an in-house job. His defense of the story rests on the idea that “public interest” was involved.

Which might hold up if this MP were specifically chosen for his campaigns to get women into Parliament, but it sounds like they went fishing, and it seems that they found that if you pretend to be a pretty young 20 something and flatter and flirt with a load of old guys, there’s a chance one might be flattered enough to respond ‘inappropriately’. BFD. Hardly surprising, hardly news. I guess this guy has learnt something he doesn’t like about his own personality, that’s about it.

I totally agree - it’s not a defense they’ll be able to use. They weren’t after just one guy who had founded his campaigns on access to women. They went after various guys - and all in one party.

Maybe the Tories had this little gem lined up for a ‘bad news day’. Like when one MP resigns, and one crosses the river of filth and turd to UKIP.

Noob mistake. First ask for naked pics with today’s paper, showing the date, and some random word written on it. 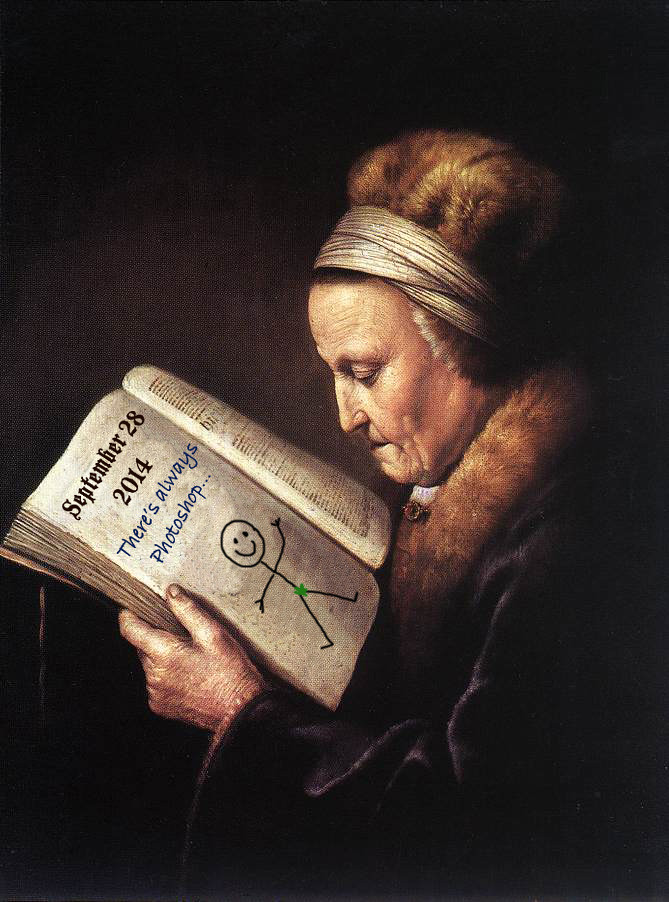 Sure, but it does seem ridiculously easy to provide “nudes” from say, stock photos, or even grabbing random photos from some low traffic corner of the Internet.

This is one level up from Nigerian 419 scams…

Yep, check out the article I posted from The Guardian. They’re already asking if there was permission to use that girl’s image, or if it was just used without her knowledge.

They’re already asking if there was permission to use that girl’s image, or if it was just used without her knowledge.

The photo of the girl identified as “Sophie” is apparently some random image scraped off a blog from Finland … it seems likely it was used without permission.

Further analysis here, but in summary:

Currently the Mirror’s editor-in-chief is defending the story. That makes it sound like it might have been an in-house job. His defense of the story rests on the idea that “public interest” was involved.

Lots of Guardian links on this, they’re really going after it.

Sounds like the story was considered too dodgy even for The Sun or The Mail:

I suspect that The Mirror weren’t told about the other fishing expeditions. Seems that it was conducted by someone who works on Guido Fawkes’ blog (not exactly renowned for its high journalistic ethics). 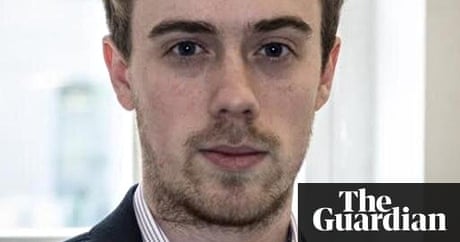 Editors were worried about entrapment and fishing expedition

The Mirror’s sticking to its Public Interest line, though.

I see at least one of the models whose photos were used is now going to “tell her story” in the same paper. Odd that several different people’s photos were used and that Newmark apparently didn’t notice. 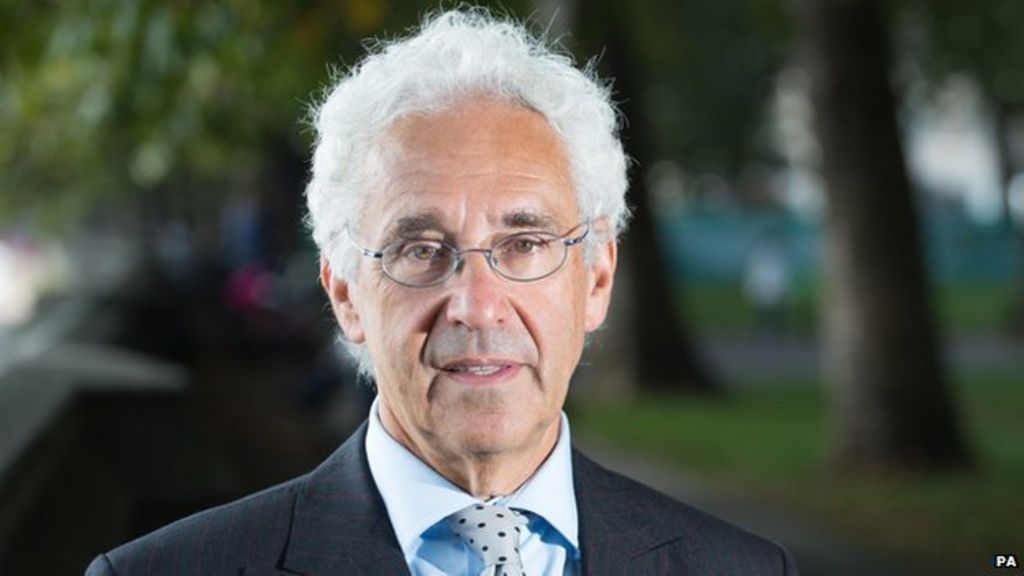 This topic was automatically closed after 874 days. New replies are no longer allowed.