'I will get Putin on this… we will get Donald elected,' emailed Trump's Mafia-linked ally Felix Sater in 2015

Ooh; so stealing that gif for future use…

“I will get all of Putins team to buy in on this, I will manage this process.”

Not only did I automatically read this is Boris Badenov’s accent, you’ve actually found someone I think might be more full of shit than the current president!!

On the UPSIDE, at lest America is not having to deal with an experienced, knowledgeable, social/politically connected person as Persident like Hilary… just imagine how much worser that would be… 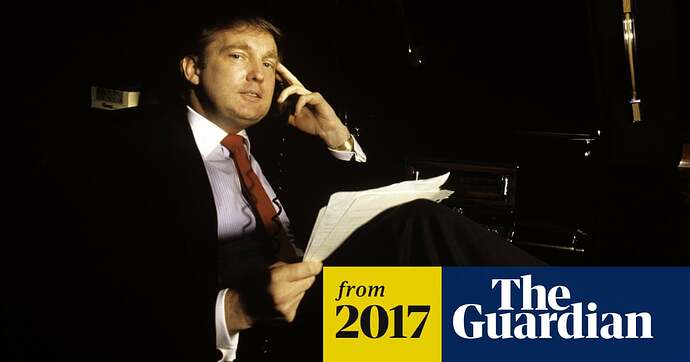 I don’t want Mueller to hurry, I want him to get an air-tight case, and I also want Trump to reveal some more just how inept he is, so then it won’t be so painful to the dumb-ass throngs of Trumpistan who still support him.

The Trumpists are not blind or deaf, and they are completely unrestrained by ethics and norms. If they think that an impeachment or indictment is impending, they will act to preempt it. They are not going to surrender voluntarily unless the American people force them to.

They can be stopped, but it isn’t a spectator sport.

No conscientious member of Congress can ignore the available—and mounting—evidence of President Trump’s unfitness for his office.

This just begs for a Larson cartoon called “Disorgnized Crime”, with hoodlums falling out of big black cars, and tripping over Tommy-guns. I don’t think it ever existed.

Russia? Say it isn’t so!

The Gang That Couldn't Shoot Straight (1971)

Directed by James Goldstone. With Jerry Orbach, Leigh Taylor-Young, Jo Van Fleet, Lionel Stander. This is the funny story about two warring Mafia gangs in New York City. The weaker gang uses a lion to blackmail the opposite gang's "clients". The... 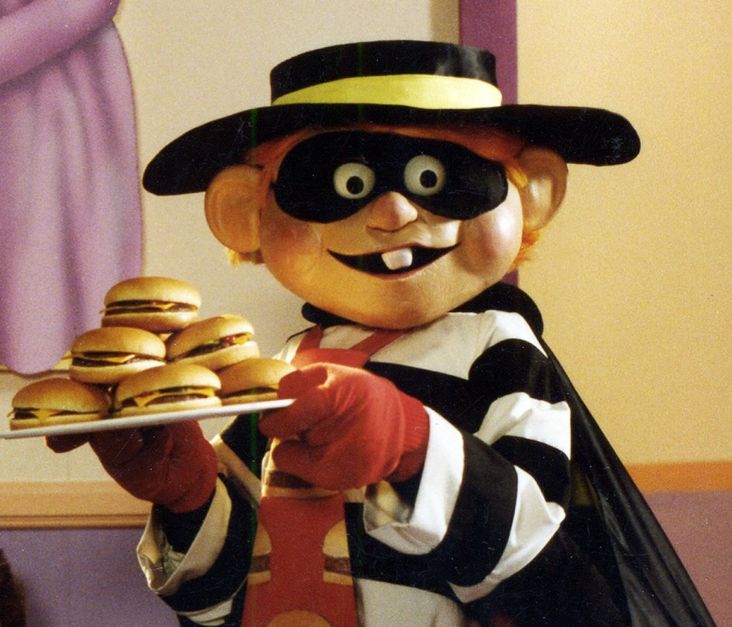 Now THAT is what I call a smoking gun.

I think we’re all missing the obvious, innocent - nay, even laudable - explanation here.

Trump took an oath to execute the office of the president, and he is doing his best to make sure it ends up very, very dead.

He’s not too good with the vocabulary words.

That awkward moment when you spot your blind date and realise they lied on their profile. 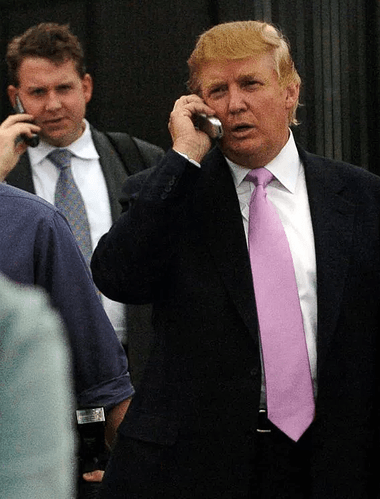 FYI:
In May of 2002, Don the Con hand-picks Putin’s girlfriend to win Miss Universe:

Oksana Fyodorova, police lieutenant from St.Petersburg, won the Miss Universe 2002 contest. This is just a piece of news, because this contest has winners every year. However, Oksana’s status is special. Her victory gives the reason to talk about...

Around that time Bayrock (managed by Felix Sater) leases a floor in Trump Tower and then in 2003 signs a deal to build a trump-branded property in Arizona.

Coincidence? Maybe so. But, damn, there sure are a lot of russian coincidences around President Sell-Out.

I’m in serious disbelief again, its like the thing with the golden shower prostitutes, 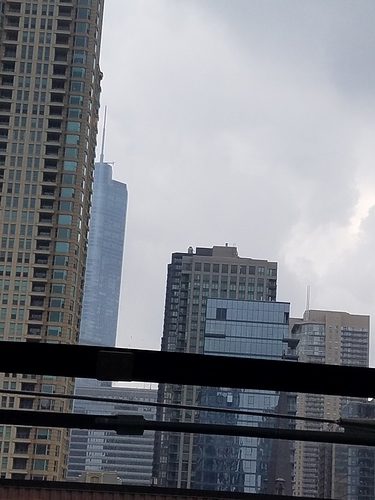 And this view doesn’t help