In 1855, a band of London thieves pulled off the first great train robbery

NB that is a very American looking train to illustrate a story about a British train robbery. 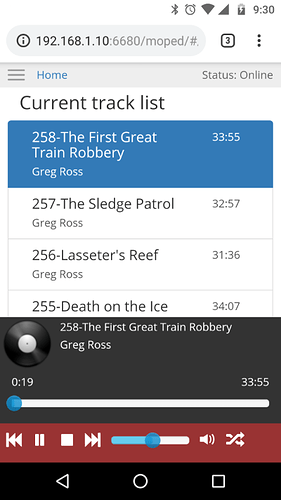 They last tried that 56 years ago 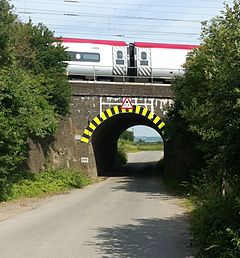 The Great Train Robbery was the robbery of £2.6 million from a Royal Mail train heading from Glasgow to London on the West Coast Main Line in the early hours of 8 August 1963, at Bridego Railway Bridge, Ledburn, near Mentmore in Buckinghamshire, England. After tampering with the lineside signals in order to bring the train to a halt, a gang of fifteen, led by Bruce Reynolds, attacked the train. Other gang members included Gordon Goody, Buster Edwards, Charlie Wilson, Roy James, John Daly, J...

A band of London thieves

I’ve never heard them, are they any good?

Thieves was a British pop duo active during the early 1990s. It was most notable for being the band on which both members – singer David McAlmont and multi-instrumentalist/producer Saul Freeman (the latter to go on to trip-hop band Mandalay) – based their subsequent musical careers. Critically feted by the British weekly music press during their lifetime, the duo also won two Single of the Week awards in Melody Maker but split shortly before the scheduled release of their debut album (which w... 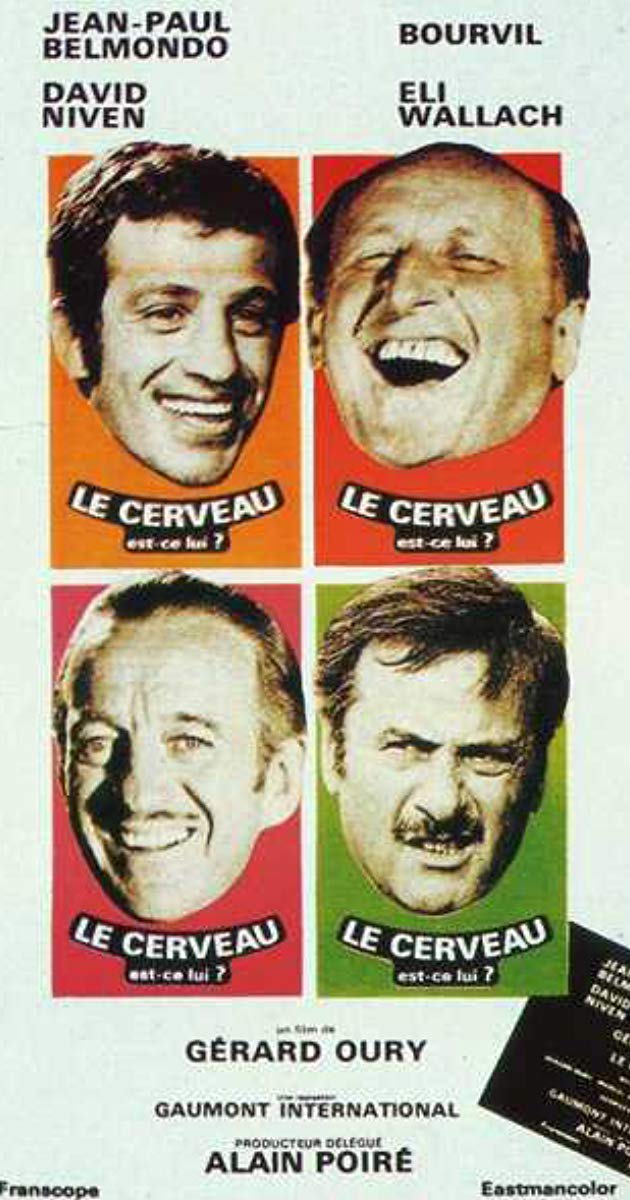 Directed by Gérard Oury. With Jean-Paul Belmondo, Bourvil, David Niven, Eli Wallach. When NATO transfers some of its funds from Paris to Brussels by train, a criminal mastermind posing as a British colonel plans to steal it but two petty French...

They made a film of it (loosely).

The film’s plot is loosely based on the Great Gold Robbery of 1855, in which a cracksman named William Pierce engineered the theft of a trainload of gold being shipped to the British Army during the Crimean War.[1] The gold shipment of £12,000 (equal to £1,101,507 today) in gold coin and ingots from the London-to-Folkestone passenger train was stolen by Pierce and his accomplices, a clerk in the railway offices named Tester, and a skilled screwsman named Agar. 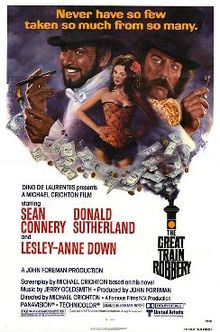 Crichton’s movie was based upon his book, which is excellent, albeit more fictional than historical, as to the specifics of the case.

The movie relegates to a few seconds of film interesting stories that Crichton dug up about the period:

The cheapest sleep in London were “penny hangs” where men would sleep more-or-less standing up, their upper-body weight hanging on ropes stretched across the room like clotheslines. It required the “guest” to be dead drunk to sleep, of course, which they all were. You could spend your last pennies on a few more beers rather than a real room that way.

It went on at greater length about the same topic Neal Stephenson spent pages on in his Baroque Cycle books: that there was no greater public entertainment in London than a hanging, and people would walk hours in from the countryside to see one, after some time spent mocking and jeering at the person about to die.

And Sean Connery is shown taking tea with a bank officer’s family in their yard, enjoying their “ruin”. At the time, fashionable Londoners would have a ruined bridge or building painstakingly constructed in their back yard, as a conversation piece.

Anyway, loved the book, much enhances the movie, do dig up both.

That would have been The Sultans of Sting.