“Run if you can,” the safety notice said. “If you’re stuck, hide (also known as ‘sheltering in place’), and stay quiet. If a shooter finds you, fight with whatever you can.”

Good advice for everyone at all times these days.

It’s the “stochastic terrorism” problem. One of them will do it. But which one? There are so, so many.

I’m not going to stand up for the FBI’s ability to pre-judge threats. That’s by definition openly speculative and prone to weird FBI biases and icky prejudices and fluffing up a hunch as something more substantive.

But I’ll also admit I can’t judge the credible risk of some threat I didn’t read.

It’s also kind of hard to take them to task for a warning that arguably has a lot more probability than the usual “keep an eye on all dark-skinned people”.

They won’t incorporate social media because it takes place in the 80s.

They thought about the consequences of depicting the character as a lonely Nice Guy taking revenge on society. And they decided to put a marker down.

1976 called. They want their “violence in media” hysteria back. 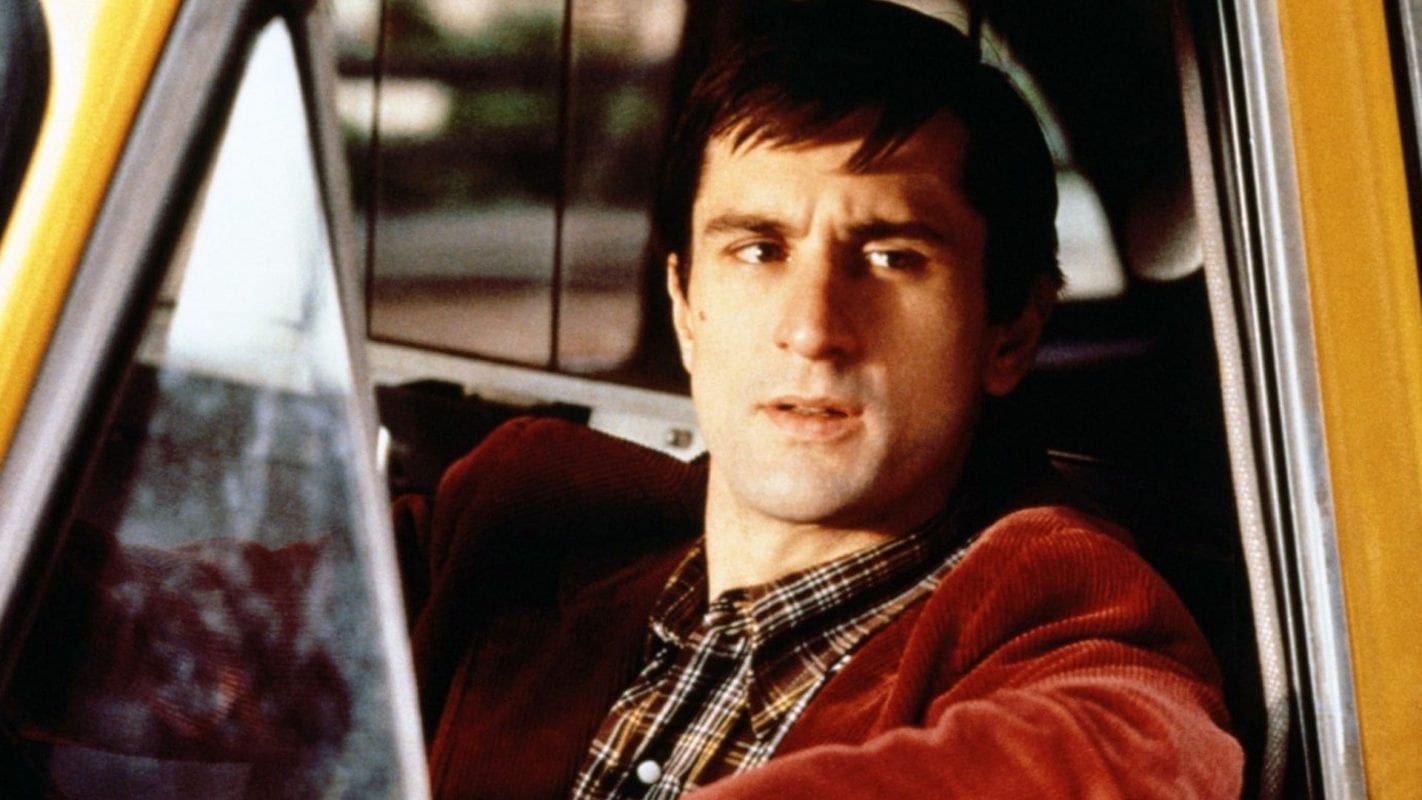 @beschizza (And thanks for writing stuff in the first place!)

And for not giving Jokey the mouths for eyes treatment.

You think they made a mistake with The Hunt?

It’s also kind of hard to take them to task for a warning that arguably has a lot more probability than the usual “keep an eye on all dark-skinned people”.

Pay a lot of attention to FBI warnings that a person with a developmental disability will be attempting a terror attack at the direction of the FBI. Those are pretty much 100% accurate.

I’d like to see a “buzz marketing” warning issued.

I can also see why people are worried about taking that opportunity to do it right, and failing.

IKR?
Joker always fucks it up!

Haven’t seen it. But reading the wiki synopsis, it is " Loosely based on the 1924 short story The Most Dangerous Game , by Richard Connell." Which has spawned DOZENS of other other similar stories, from The Running Man, to Hunger Games, The Purge, even Predator - as well as more direct adaptations for film and TV.

The Most Dangerous Game | Adaptations and in popular culture

The first major film adaption was RKO Pictures' film released in 1932, The Most Dangerous Game. Joel McCrea stars as Rainsford; Leslie Banks portrays Zaroff. The adaptation by James Ashmore Creelman adds two other principal characters, brother-and-sister pair Eve Trowbridge (Fay Wray) and Martin Trowbridge (Robert Armstrong), who are castaways from a shipwreck. The Most Dangerous Game was co-directed by Ernest B. Schoedsack and Irving Pichel; also with a score by Max Steiner, the film was a favor...

So not sure what the mistake would be - because the plot was political? It’s still fantasy horror. People aren’t kidnapping and hunting people because of a movie.

I was just asking because you were talking about moral panics over movie violence.

I don’t think anyone’s even asked for a boycott here, just a request by shooting survivors to be thoughtful in how it’s promoted.

I thought what happened with The Hunt is actually way more what you were talking about, since that got cancelled by people not wanting to see gun violence. 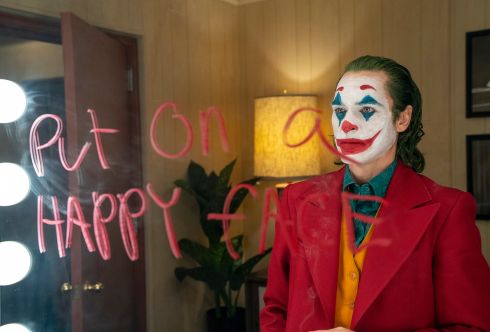 An Army Criminal Investigation Command memo issued Monday put commanders at Fort Sill, Okla., on notice regarding “disturbing and very specific chatter in the dark web” about a possible mass shooting during the Oct. 4 release of the new “Joker”...

Didn’t the NRA already deal with this problem? We have a “bad guy with a gun” movie coming out soon. But the “good guy with a gun” movie is already doing fine work in the theaters. That would be “Rambo: Last Blood,” a film that would never inspire its viewership to purchase an automated weapon and then take a selfie with it placed importantly over their chest.

I don’t think anyone’s even asked for a boycott here, just a request by shooting survivors to be thoughtful in how it’s promoted.

Well my reply was directed at the Military issuing vague warnings of “incel violence” as well as Rob’s quip about it.

I’m not referring to any boycotts or requests about promotion.

I thought “1976 called. They want their “violence in media” hysteria back.” was about more general nonsense, not the military warning.

For those of you wondering about the Rupert Pupkin reference, here is one of the best explanations.

When I heard they were making a serious Joker solo movie my reaction was “I can’t even” and the trailer only made me feel more so.

I’ve seen that movie. It sucked.