Incels are terrible, but there is something I’d like to try to articulate that I hope other happy mutants can understand and possibly empathize with.

I’ve struggled with mental illness on and off since childhood, largely as a result of trauma in said childhood.

However, I very rarely see networking events, affirmative action policies, etc applied to myself. I’ve seen, over the past 5-10 years, a cumulative effect: a nudge gets you the better grad school, which gets the better internship, which leads to the better job. Often, the women I see getting help are affluent white alums of highly ranked school (Stanford, CMU, etc).

Meanwhile, my friends of color, friends who are not neurotypical, and/or friends from lower income families tend to, at best, tread water professionally.

Diversity is important and good, but I have serious reservations about white feminism, which too often seems to hijack the idea of diversity and twist it into meaning rich white women and men in positions of privilege.

Incels are bad and need serious psychiatric attention, but I think some of them, with treatment, might put aside the hateful rhetoric and politely articulate a valid point: that true diversity is more than just gender.

I hope this is the first of several steps California will take towards increasing diversity on corporate boards.

Incels are bad and need serious psychiatric attention, but I think some of them, with treatment, might put aside the hateful rhetoric and politely articulate a valid point: that true diversity is more than just gender.

i think getting them to break away from epistemically closed reddits and boards where they reinforce their misery would be as useful as psychiatric attention. i don’t know if they are so much challenged by their cognitive state as they are by their self-selected and self-reinforcing community. it is a walled desert much like the community of fox viewers.

The weird part is Reddit can be quite progressive and good. I know people love to hate on it, but I’ve curated my subs and I have a good experience and see lots of dank memes about the piss tape (which is real) alongside solid feminist critiques.

The weird part is Reddit can be quite progressive and good.

Agreed. There’s a lot of wonderful things on Reddit. Like, I’m a huge fan of the Beach Boys and improbably there’s a subreddit dedicated to shit posting Beach Boys memes. How crazy is that?

And, yes, there’s plenty of lefty stuff on Reddit. It’s just that the ugly, racist, right wing, Trumpian shitholes get at the attention. “Silent majority” my ass.

I think people underestimate the discrimination against the deaf in the workplace in terms of average pay and promotions. Lots of “soft” discrimination goes on that isn’t immediately obvious to everyone and doesn’t always have a legal remedy.

Yes, I was actually thinking of a deaf friend when typing my post. You’d think engineers would relish the change to communicate over IM/email…

It sounds like you would be an enthusiastic supporter of this brand new thing called Affirmative Action, which is designed explicitly to help people of color.

So why are you bringing up people of color and non-neurotypical people?

Maybe we should focus on all three, since they all have an effect. The son of a rich black man might get a leg up, because of generational wealth, but he’s still going to be seen as a black man, especially if he has an “ethnic” sounding name.

So why are you bringing up people of color and non-neurotypical people?

Because a measure that only applies to one group is unfair.

Frankly I don’t like that @orenwolf split this, it feels like it’s gone from a highly upvoted comment on an article to a bit of a dogpile

Your post, and the resulting coversation ended up being offtopic from the original post, which is why it was moved.The alternative owuld have been to remove it aloghether.

All but the last few posts were from the original discussion, so if it’s a “dogpile”, then it was in the original context, except there it was also a derailing side conversation as well.

Of course, one shouldn’t comment on message boards if one does not want the responses of others, either.

As a woman of color, I am just fine with this legislation.

I’m tired of white men invoking race and speaking on my behalf in order to criticize policies meant to correct gender inequality. Gender discrimination happens to all women. If didn’t, they would be on the boards already.

Citation? Women are 51% of the population.

Yes, other types of discrimination exist, but gender discrimation affects all women, including those who are disabled or non-nuerotypical.

but it’s not cool to advocate for non-neurotypicals, so in our increasingly performative society, no one sees value in advocating for them.

Here's What Neurodiversity Is – And What It Means For Feminism

You may have heard the word “neurodiversity” used in a medical context around disability. Here's a summary of what neurodiversity is, how it's relevant in your life – and why we can't talk about feminism without it.

I don’t think a single article on a niche blog contradicts my point.

That article included these links from major publications:

For Wired's 20th anniversary, Steve Silberman chronicles the birth of neurodiversity -- a neologism that called attention to the fact that many atypical forms of brain wiring also convey unusual skills and aptitudes. 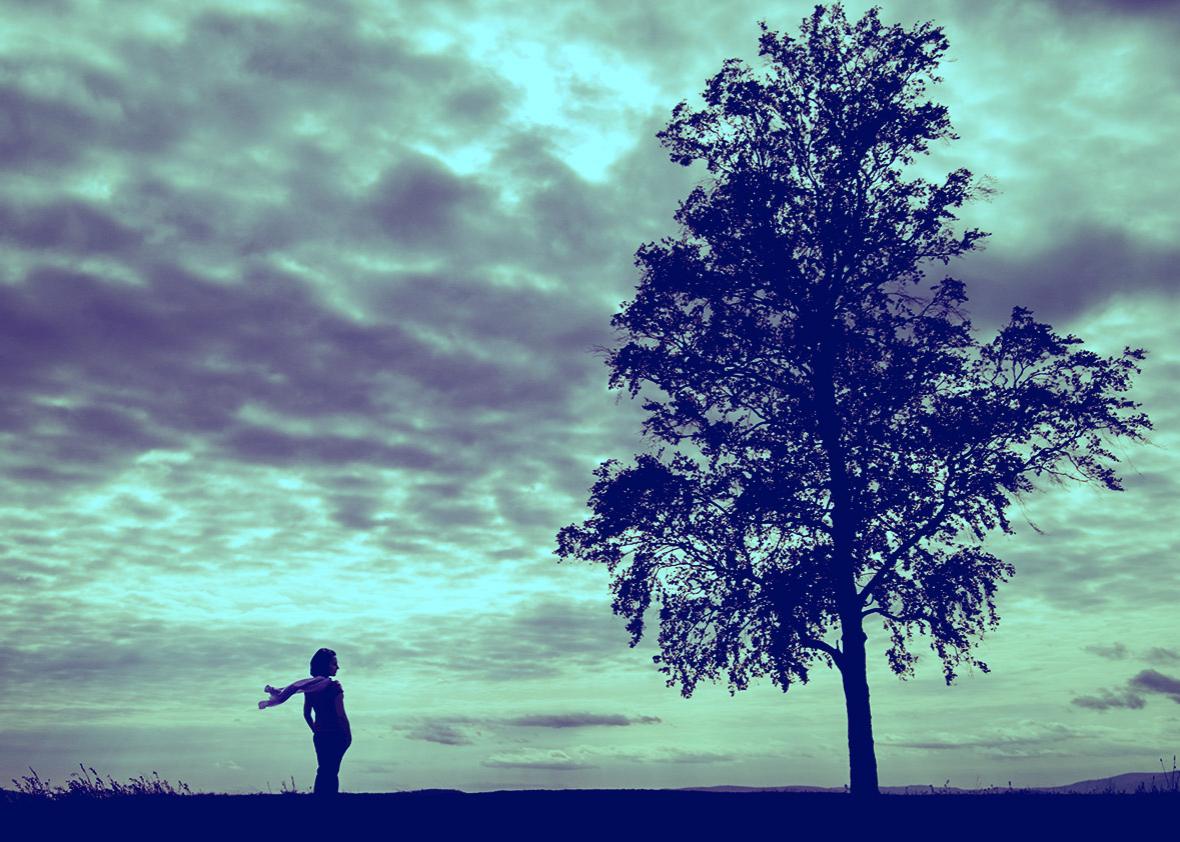 Autism Is a Valuable Part of Humanity’s Genetic Legacy

Excerpted from NeuroTribes: The Legacy of Autism and the Future of Neurodiversity by Steve Silberman. Out now from Avery Books.

On the neurological underpinnings of geekdom.

So yes, it does contradict your point.

It’s still a small sample against the vast landscape of white feminist articles.

Having personally experienced discrimination + never once been invited to a neurodiversity lunch, networking event, or given extra consideration despite years of mental and physical abuse, I stand by my point.

I’m not really interested in engaging in this discussion further, but @orenwolf has set up this topic so I can’t delete or close it, so I guess I’ll continue to be bullied unless I sign off.