'Informer' by Snow still cracks me up every single time 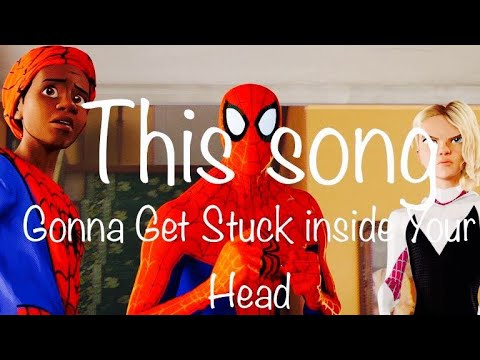 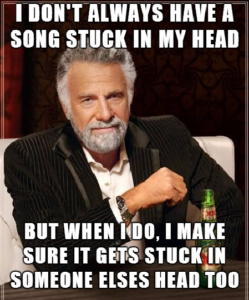 This guy actually had more street cred. Spent a year in jail before charges were dropped.

Here is an overview of the history.

He gets name dropped a couple times in Das Racist’s Fake Patois.

Unrelated to Snow, but this reminds me of a bit from Michael Lewis’ Flash Boys about traders using super high speed network connections to game the stock market. One of the police officers investigating the matter used to work on organized crime cases. He said that for all their faults, the organized crime guys really did have a “code” and getting them to squeal on each other was quite difficult.

The traders would be squealing before he’d even closed the door.

To be fair, almost everyone except Bob Marley gets called out in that!

I guess, though I vaguely recall Vanilla Ice was once stabbed in a street fight.

“Licky boom boom down” are words to live by.

I think the CDC recommends against it.

Maybe it’s just because the language processing part of my brain runs a little slower than most, but I legitimately had no idea that entire song was in English until I looked up the lyrics. I thought he was one of those multilingual performers like Manu Chao who would switch back and forth between languages mid-song.

Is there a Snowden cover?

There is a Jon Snow cover, but he can’t inform on anyone since he knows nothing.

Circa 1993: My sister was friends with a Mexico City socialite who hosted a TV show there and was “dating” Snow, whatever that means. After he performed on her show, she threw a party. My sister had no idea what he looked like. She was talking to some guy when “Informer” started playing.
Guy: “What do you think of this song?”
Sis: “I hate it. It drives me crazy. I don’t know why Anabel is so impressed.”
Guy: “I’m Snow.”
I wonder how many moments like that he’s had.

Man, I was blissfully unaware of this person until today.
But, I guess that’s why I come here…

If his Wikipedia entry is accurate, his early career was pretty legit. He did breakdancing and beatboxing at local strip malls with his friends, then when visiting a South Dallas nightclub he went up on open mic night. He won the crowd over and was asked to return. In 1987 he was stabbed five times during a scuffle outside of the same nightclub.

Sure, it wasn’t growing up in the projects and running with gangs, but it’s hardly Taylor Swift’s “my daddy is so rich he opened all the doors to the music exec’s office” entry into the music business either.

Up until this time he dressed, rapped, and acted like most black rappers that he considered his peers. It was after his mainstream success after 1990 and signing with SBK that they convinced (and paid) him to adopt a more conventional commercial appearance. I remember in an interview about this time that he said he knew things had changed when most of his audience was no longer black people that loved hiphop and instead was mostly teenage white girls.

Never heard of the One Hit Wonderland series before. Thanks!