Why don’t you just use the original 23 hectares, convert that to 54 acres in parentheses, fix the wrong “it’s”, and keep going?

Writing “220 decameters” makes no sense (that’s a distance, not an area); two digits of precision on the acres figure is silly; and the extraneous apostrophe is a rookie mistake.

Oh, no you don’t want the GT section. You want TT, which is in the tower diagonally opposite.

Oh sure, post this after the pedant’s pendant has been retired. 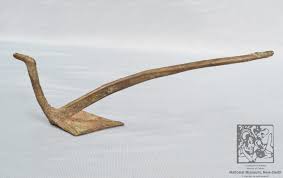 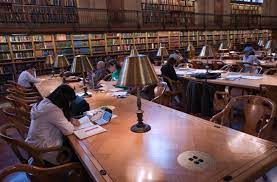 They are the same picture!

the largess qualifies use of the term “Gracious Plenty”

The whole first paragraph needs work. It reads as if it was written by Google Translate, and as if it should be preceded by an introductory paragraph to explain what the “largess” is, and where “Gracious Plenty” came from.

Writing “220 decameters” makes no sense (that’s a distance, not an area); two digits of precision on the acres figure is silly; and the extraneous apostrophe is a rookie mistake.

Good points, I’ll have to keep the hectares in mind, but to be honest I just copied that from another source and while I’m down w/ SI, inches and the lot are what my mind gravitates to. That apostrophe mistake is something that I keep forgetting to correct, but by now I’m thinking I should start leaning into it and act like it was intentional (jk).

where “Gracious Plenty” came from.

I worked with a salesman at Schneider Electric back in the aughts that sold a job w/o wires, but he used the term “Gracious Plenty” when he described the fluff he added to that job. Said fluff wasn’t enough to cover the wire cost, so he had to return to the customer with a change order, but that term Gracious Plenty stuck with me. ^_____^

to explain what the “largess” is, and where “Gracious Plenty” came from.

Wait, you knew before clicking through what 24/7 means? Woah!

I knew it in metric.

Life would have been easier (to divide up) if we’da only evolved with 6 digits per hand.

where “Gracious Plenty” came from.

It’s an expression that sometimes crops up around thanksgiving, when the whole family is gathered round the Turkey.

Here is a Turkish source. I’m not lucky enough to know Turkish, though 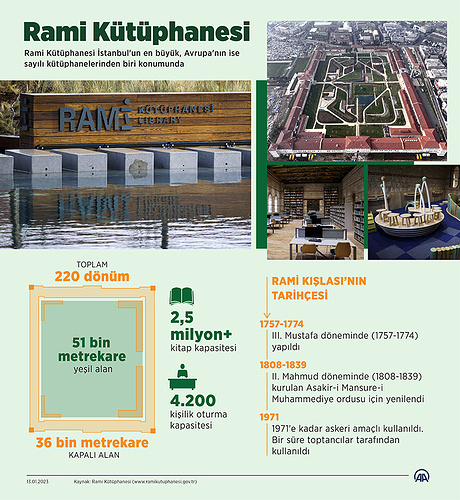