It puts the lotion on

They must talk about things, people and self in the third person only, here.

That sounds like a game Regulars would play because they’ve already seen all the internets has to offer and they’re bored.

They mock the others. Much to their impending doom.

When will they learn? Is it only a matter of time?

He would be better off asking that in another thread.

Silence! There shall be no more outbursts. 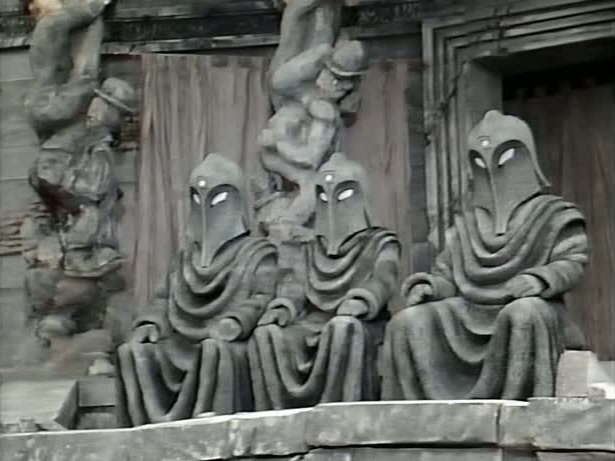 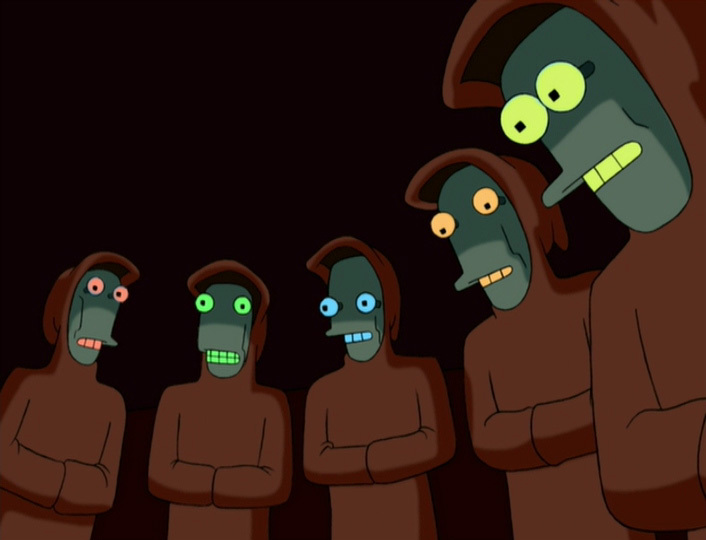 The regulars will judge them.

Does somebody think that all of the questions gotta go there?

If someone cannot answer a question to the best of his ability without being tortured, then he who asks too many questions may be tortured for asking them in places that don’t advance the question-asking tally.

Or it gets the hose again?

Please, don’t advance the questions thread tally. One is a little behind on one’s reading of said thread: only 11,000+ to go.

It’s how they haze in that club.

I think it was before August.

It barely saved itself or it was about to get the hose again.

It puts the banana in the (steampunk) basket.

It puts the banana in the (steampunk) basket.

It just looks at it