It's alright lad, she was drunk (and the police can't touch you)

An attempted rape case is headlines in London today. I’m appalled to say it looks incredibly badly handled, and smokes with the wrong messages being broadcast. Links at the bottom. Content is changing minute by minute.

It encapsulates the issue around consent. Most people in the UK are fairly clear on this (I think) - if you’re not sure they’re actively consenting to sex with you, then they’re not consenting. More, that an independent witness would also agree.

But, here we go, a failed case. Two ex-schoolmates, banter, drinks and a wander, he has a try at copulation, and she freaks out.

Goes to court. Judge appears to treat the proceedings with contempt - if the girl heard the things he was saying, I’d be amazed she didn’t anguish. Judge also obviously knew best, for her:

Some might say to go through this process now is going to make matters worse rather than better. But it is a matter for the Crown and the complainant. If she wants these matters ventilated and the Crown believes it is in the public interest, but it seems to me it would be a disserve to her and her best interests.

As in - you’re wrecking friendships and embarrassing yourself (after all, you admit to having drunk a barrel-load), and I from my podium tell you this is not in your best interests.

The lad involved said, in interview:

Reed told the police he had got “the wrong end of the stick” and had picked up the “wrong vibe.”

“We got back and I said ‘where should I sleep?’’ and she said ‘’sleep in my bed.’ We got undressed in front of each other. You can see why I thought this was going to happen,” he said in interview…

'We turn the lights off and then we are spooning in bed. We have been in bed for about a minute, she was like moving her bottom closer to me, so I thought I would go for it and went on top of her and started kissing.”

One of his female friends said:

The one word I can describe Archie is a gentleman … Archie would not condone cheating, he would never egg on someone to cheat on their boyfriend or girlfriend.

In my life, gentlemen don’t attempt to have sexual intercourse with people in an altered state of consciousness. Gentlemen sleep on the hard floor. And if it is within gentlemanly conduct to ‘not condone cheating’, they certainly don’t attempt to shag their drunk mate.

Luckily for him, a crowd of people are giving character quotes to the papers:

I first met Archie nine years ago and I know the Reed family extremely well. We go on family holidays together.

“In all that time Archie has always been delightful, very well mannered, cheerful and engaging. I have never known him to be unpleasant or inappropriate. It is his straight forward and natural manner which makes hi such an appealing person.

“He has shown maturity and commitment to his job. He stayed with us when on his internship. I was astonished to hear of the allegation. He is a charming and respectful boy, never rude, unfriendly, aggressive or unpleasant

A family friend. Since when does every accused rapist have to be unpleasant or inappropriate? The spelling mistakes are copied from the news - they’re obviously typing this so fast they can’t edit it. There are numerous.

It’s reminding me of the Texas rapists.

There is an institutional and cultural angle to this. Institutionally, the prosecution case was badly handled. The judge, although perhaps correct in his criticism of the prosecution, does not appear to have sensitively handled the complaint. Culturally, the PR machine around this guy is working so fast it can’t type properly. Family friends are risking their reputations to back him, albeit in a tepid way.

But the saddest thing - the boy believes it was all ok. He didn’t, at interview, appear to feel or think that his actions warranted interest.

Like it’s ok to try to have sex with a drunk girl in the absence of consent. It was just, you know - ‘game on!’

That all speaks to an underlying culture around rape (for me, the dividing line is simple: clear, active, voluntary, legally valid consent) that is mediaeval.

I have two young daughters. If this is what they’re destined to experience, god save ‘that boy’ should these actions take place in their future lives. 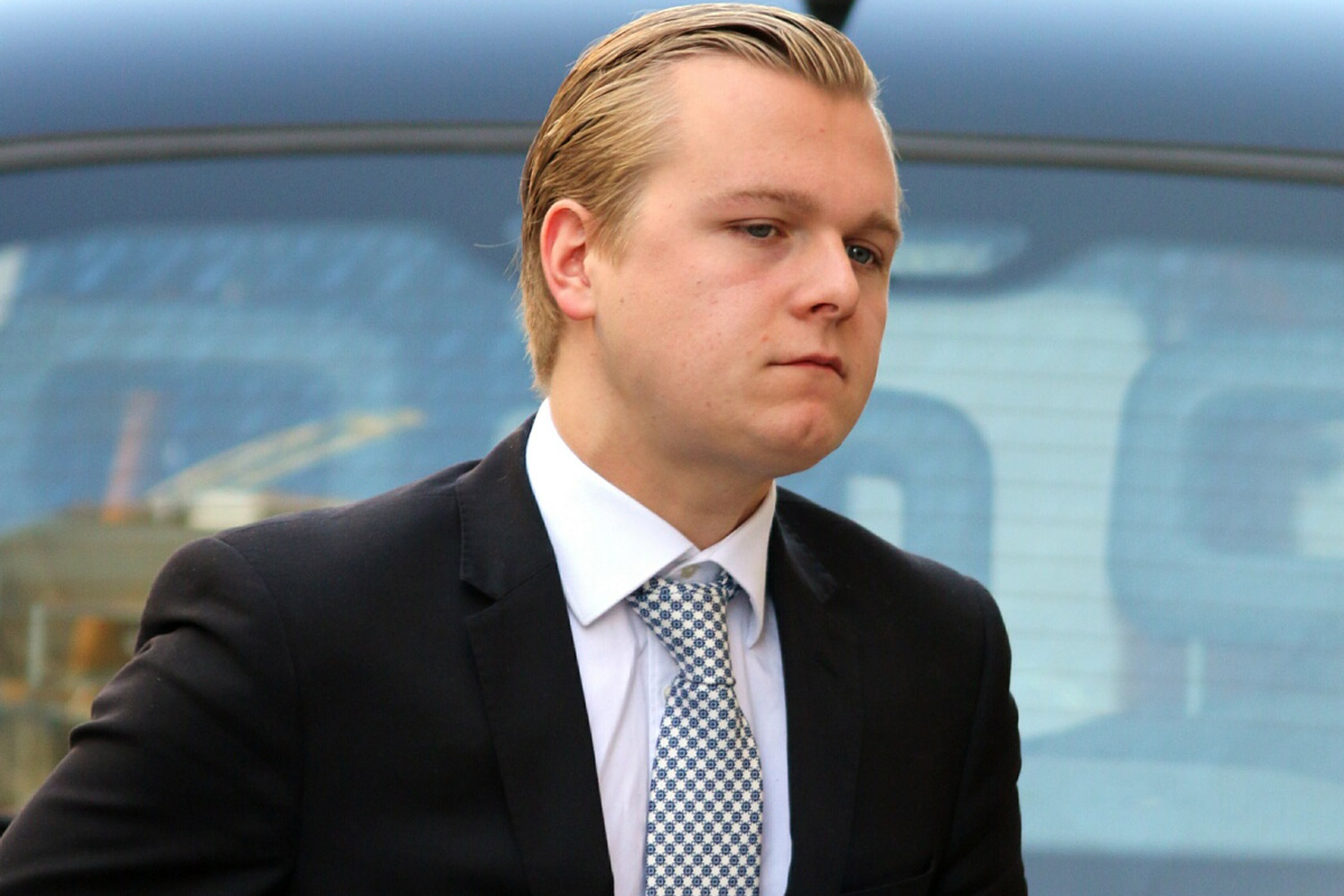 A former private schoolboy accused of a sex attack on an ex-classmate walked free today as an Old Bailey judge attacked the police and prosecutors. 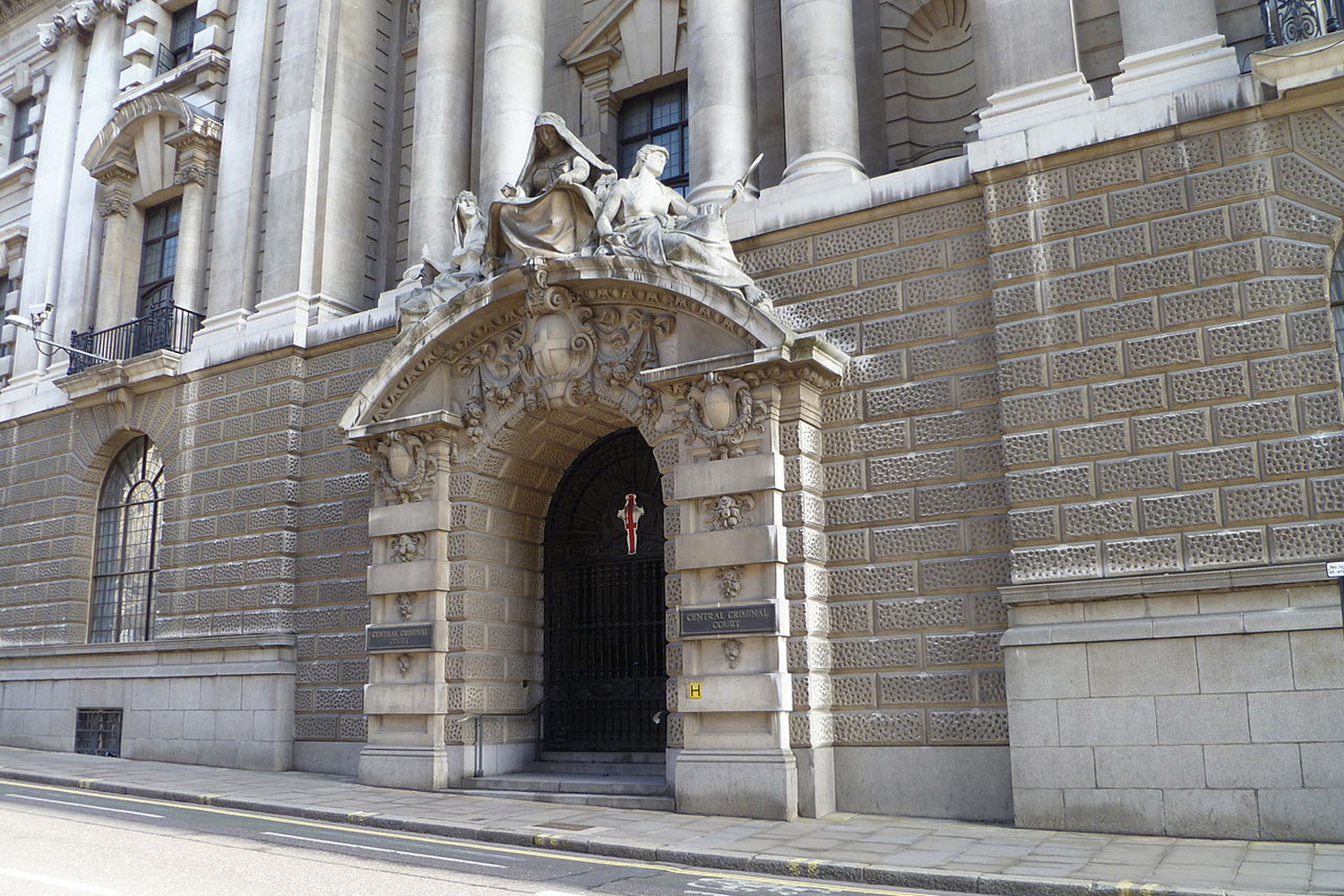 The former private schoolboy cleared of a sex attack on a an ex-classmate is a true gentleman, the Old Bailey heard.

The defence lawyer apparently, in court, told the victim that signing off messages with “crosses and kisses” was flirtatious - i.e. building up to consent. What?!

Last month Judge Mary Jane Mowat, who retired in July, said "I will be pilloried for saying so, but the rape conviction statistics will not improve until women stop getting so drunk.

“I can’t remember if I consented or not.”

Is the judge putting words into the girls mouth?!?

Is it the same Judge as from the trial? (The report does not make it clear).

If it IS the same judge as from the trial then the following quote is extremely telling:

…the defendant in his drunken state took advantage of her and then bitterly regretted it.

I mean… ‘took advantage’ is right there… the Judges words… WTF?!

This topic was automatically closed after 894 days. New replies are no longer allowed.