It's Complicated: The Social Lives of Networked Teens (must, MUST read)

This is an interesting, but fraught, topic for me. Pretty much all I know of my teenaged stepson’s life is what he posts on social media – on accounts he’s invited me to see. But, I feel as if directly responding would be a violation of his personal space, and that even reading what he posts, invited or not, is intrusive.

I will definitely pick up a copy of this book. Once it is released in paperback (or maybe electronically) but hard back is no good for me. Am I alone in wishing publishers would give up this delay for paperback releases. Half the books that I am interested in I forget about by the time it is released.

Boingboing… here is what you could do for me… update the post when the paperback comes out. Ok, I suppose I could set m own reminder.

On danah boyd’s work though, I have over the years really enjoyed her writing and insightful research. I join Cory’s recommendation of this book, well, the author. I haven’t read the book yet

“Fraught” is definitely the right way to describe this! We just don’t have the right tools to deal with this new networked paradigm yet; kids are just more willing to make it up as they go along. Perhaps we never will, and perhaps a new one will show up before we even get started. Maybe this book will help?

Boingboing… here is what you could do for me… update the post when the paperback comes out.

Hear! Hear! My daughter is an active Tumblr user - she reads and writes fan fiction - mostly science fiction/fantasy. She has “met” kids all over the world, including a trans kid who she will probably meet in person at a Con one day soon (I was worried about how well she would handle this until I found out that her friend that is teaching her art is trans and saw how beautifully she interacted with her when we ran into her one day). Hooray for social media I say!

When the issue of her possibly meeting this kid came up, I spoke with a friend of mine, an ex-cop, who used to track predators online (“It’s very easy to pretend to be a teenager,” he told me, “Just complain about your parents a lot.”) and he said that unless the person was close by, it was likely NOT a predator, that people tend to groom victims in their own area.

Hardback sales may (or may not, I dunno) decline if paperbacks were released on the same day, but I suspect that overall sales may be higher as non-hardcover buyers could get the book while it was new. I’m sure that publishers lose a lot of business because people don’t just sit on their hands waiting for a preferred format; they lose interest and move on. That’s my personal experience, anyway.

I am neither raising children nor planning to raise children. Must, MUST I still read this?

PS: yes, this is a snarky comment but if anyone out there has actually read this book and feels the answer to my question is an affirmative one, then feel free to let me know (and why). Thanks.

I’m interested in this book, but I’m mildly infuriated at the title choice. I got thrown off because I thought “wait, didn’t this just come out a few years ago?” There have been three books published in the last seven years with nearly identical titles:

It’s complicated (but it doesn’t have to be) : a modern guide to finding and keeping love
by Brunson, Paul Carrick - 2012

I’m rather suspicious of a recommendation from someone who begins by saying he hasn’t read a book and then goes on to describe it in with some detail as well as vague phrases. How does he know the book’s material enough to say its eight chapters are “brisk,” for instance? If he hasn’t read it, on what is he basing this article? If he has in fact read it, saying “boyd’s book is the most important analysis of networked culture I’ve yet to read,” is incorrect. It should say, “I’ve read yet,” or perhaps, “I’ve ever read.”

Er, I think you’ve missed something. I have read this book. I read it in draft and galley, wrote a blurb for it, and reviewed it here.

Thank you for clarifying. I’m glad to know you are quite familiar with the work because it was disconcerting to think you hadn’t and yet wrote with such enthusiasm. It was simply the phrase “I’ve yet to read,” and the fact that the book has just come out that made it seem to me that you had not yet read it. I’m sorry to say I had not heard of you or the author before today, so I did not have knowledge of your experience or expertise on the topic. p.s. I wonder if murrayhenson may have gotten the same impression that I did, since in his “snarky comment,” he addresses “anyone out there [who] has actually read this book.”

I’d tell you the reason for this phenomenon, but, you know, it’s complicated.

I have read this book. I read it in draft and galley…

You read it in a drafty galley? What, are working your passage on those transatlantic book tours now? 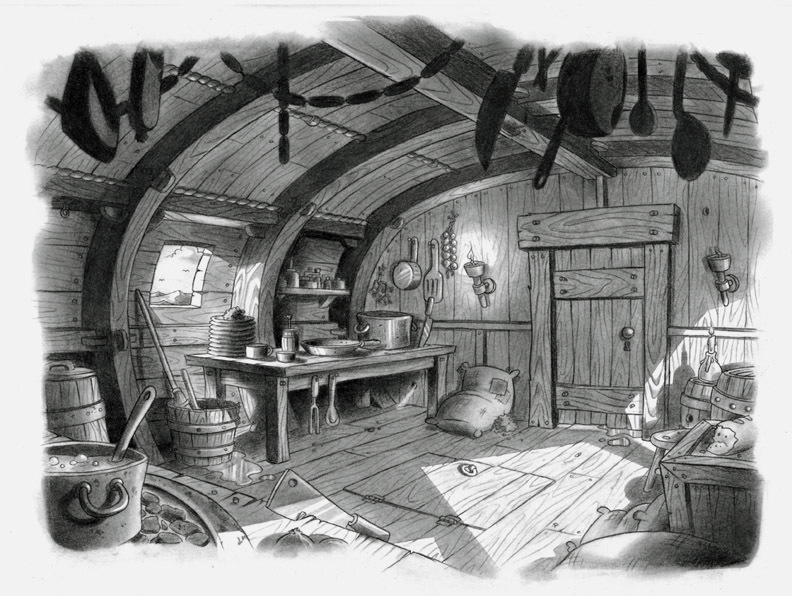 Well, since we still live in a shared reality, I’d hazzard a guess that you’re going to have to acclimate to the world they’re already immersed in. The book might give you a slightly better handle on how the world is going to look tomorrow.

Just going on the description here.

Hear! Hear! My daughter is an active Tumblr user - she reads and writes fan fiction - mostly science fiction/fantasy. She has “met” kids all over the world, including a trans kid who she will probably meet in person at a Con one day soon (I was worried about how well she would handle this until I found out that her friend that is teaching her art is trans and saw how beautifully she interacted with her when we ran into her one day). Hooray for social media I say!

I’ve noticed that the trans community (is that the right expression?) is quite vibrant on Tumblr. I was quite proud of my stepson when he came into the living room one evening, noticed the sitcom we were watching, and made an incisive critque of the transphobia underlying a gag; he said that you couldn’t participate in Tumblr without learning to reject transphobia.

Just so everyone knows, you can download a PDF copy of the book at her web site at http://www.danah.org/itscomplicated/. If you like supporting authors, buying the book is also cool.

My daughter says that they are very specific about sexual orientation on Tumblr, with all kinds of minute twists - m to f trans but asexual, pansexual versus bisexual vs omnisexual (not sure the dif), largely straight but open to other experiences, etc., etc. It’s very interesting to me to hear the way that teenagers see sexuality and gender in such broad, rich ways I never imagined. When I was a teen all the gay kids were in the closet and if there were anyone leaning trans I’m still in the dark about that.

Interestingly, her friend who teachers her art is a very popular senior. I only met her briefly and she was dressed in jeans, t-shirt, but my daughter says that often she dresses very femininely at school. I think that’s a damn radical shift in the world to have a trans kid be so popular.

Tea, maybe if the sentence read, “I’ve yet to read a more important analysis of networked culture” it would have seemed clearer. (You can fill in contextual clues, though, and make an educated guess that doctorow read the book.)

doctorow, brilliant summary and analysis! I’ve read your review through start to finish three times now. This sentence is the best thing I’ve ever read on the subject of teens and the internet: “If you’ve found yourself in stark terror of being outmaneuvered by your kids online; if your friends and your kids’ teachers have told you that the Internet will lead your children astray; if you don’t know what to do to help your kids learn to be safe, free and happy in a world where the Internet is a fact to be accommodated and not a problem to be solved, then this is the place you should start.”