James Brown: The Godfather of rap?

He preached and some saw the light.

Why does he wave his hands around so much? Why does he sound so… earnest?

I’m sure that many artists genuinely wish to pay homage to their forebears**, in many cases.

Equally, I am sure it is often the case that someone just wants to use a clip that ‘works’ in their musical vision and there may be no particular thoughts of paying homage.

** homage is not a verb and forebears does not need an additional ‘er’ at the end. One pays homage and they are not forebearers. 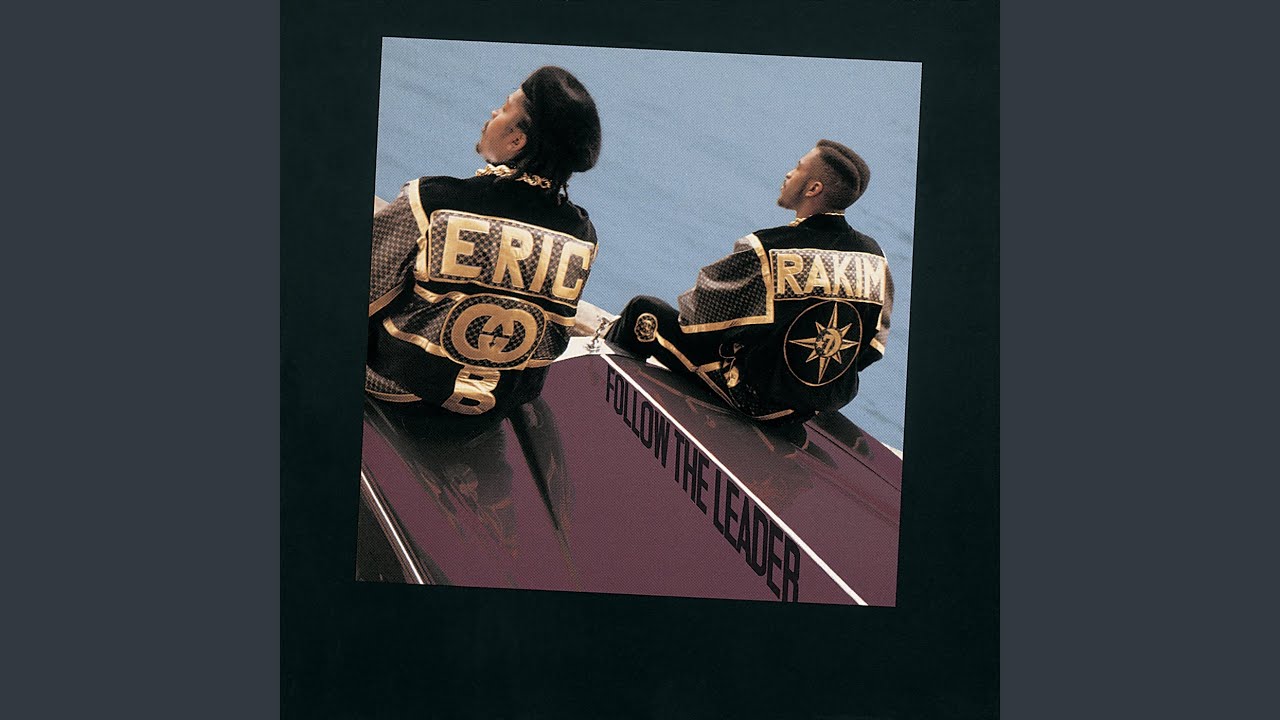 I am not familiar with these two fine young gentlemen’s oeuvre or musical predilections, so cannot pass comment.

Godfather of hip hop, maybe. Godfather of rap, no.
Listen to this … recorded in 1968 by a 64-year-old … listen to the phrasing … it’s old skool rapping, 10 years before its time.
i could also bring in Charlie Mingus and “Original Faubus Fables” from 1961 as being proto-Busta Rhymes, but that might be a stretch. Rap existed before rap was known as a thing. 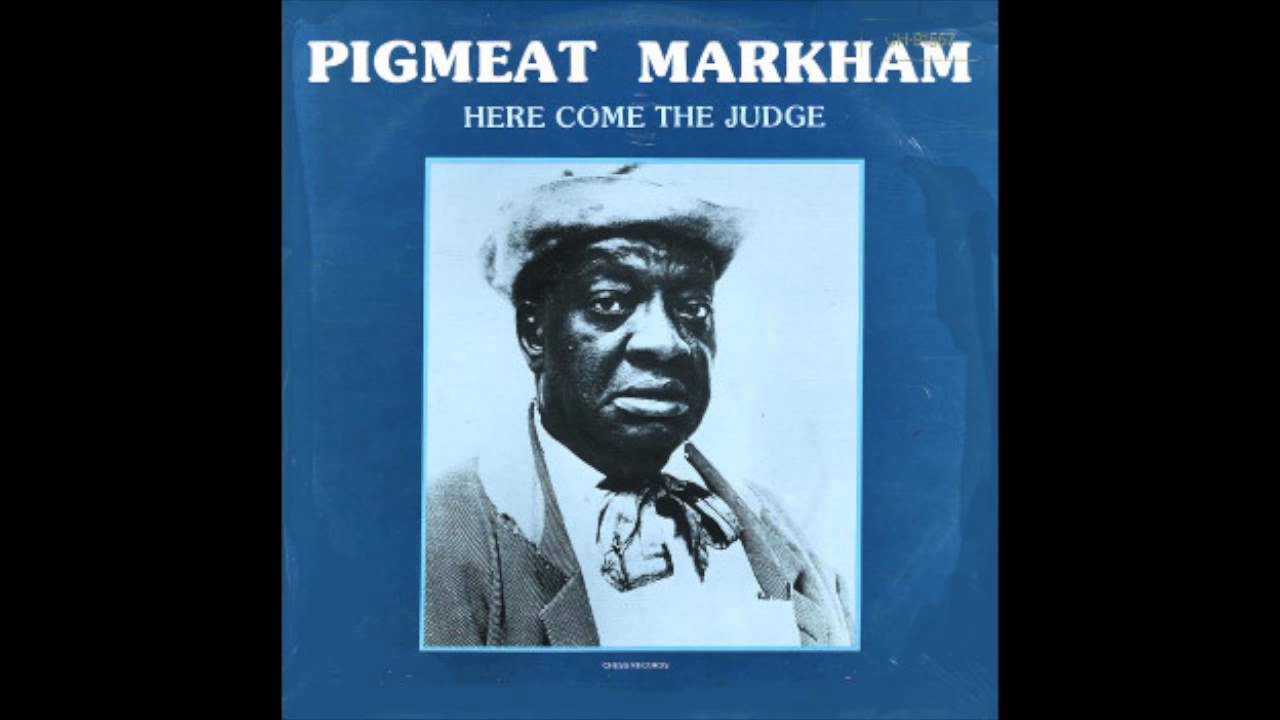 This is the one that has:

Johnny’s in the basement
Mixin’ up some medicine
I’m on the pavement
Thinkin’ 'bout the government, etc.

Obliged to say my favorite line is “Twenty years of schoolin’ and they put ya on the day shift,” 'cuz wasn’t it the truth for a lot of us?

Clareance Reid aka as Blowfly was the original rapper 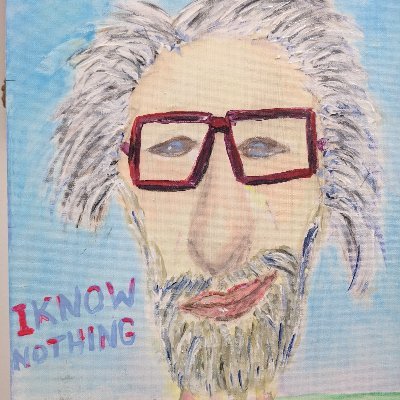 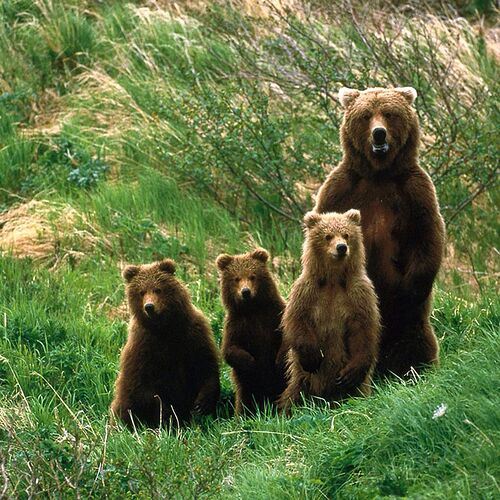 A lot of early sampling or use of break beats was a closely guarded secret. DJs would intentionally deface the labels on the records they used so others wouldn’t know what they were using. James Brown was heavily sampled in early hip-hop — especially the break from Funky Drummer. 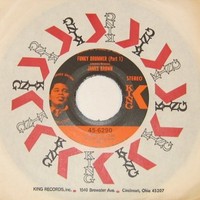 Discover all samples, covers and remixes for Funky Drummer by James Brown

But many more obscure songs were sampled as well. Nothing has been sampled more than the break from Amen Brother by The Winstons. 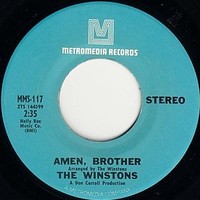 Amen, Brother by The Winstons on WhoSampled

Discover all samples, covers and remixes for Amen, Brother by The Winstons

A sample so ubiquitous that there are entire genres of music built around it. 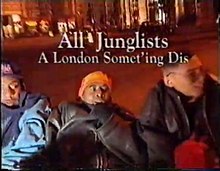 Jungle is a genre of dance music that developed out of the UK rave scene and sound system culture in the 1990s. Emerging from breakbeat hardcore, the style is characterised by rapid breakbeats, heavily syncopated percussive loops, samples, and synthesised effects, combined with the deep basslines, melodies, and vocal samples found in dub, reggae and dancehall, as well as hip hop and funk. Many producers frequently sampled the "Amen break" or other breakbeats from funk and jazz recordings. J The b...

Drum and bass (also written as drum & bass or drum'n'bass and commonly abbreviated as D&B, DnB, or D'n'B) is a genre of electronic dance music characterized by fast breakbeats (typically 165–185 beats per minute) with heavy bass and sub-bass lines, samples, and synthesizers. The genre grew out of the UK's jungle scene in the early 1990s. The popularity of drum and bass at its commercial peak ran parallel to several other UK dance styles. A major influence was the original Jamaican dub and reg...

Sadly nobody involved in the making of that song ever received a dime in royalties despite it being the most sampled song ever.

Nor did Clyde Stubblefield, the funky drummer of Funky Drummer fame, ever get any royalties from his contributions to popular music, either. 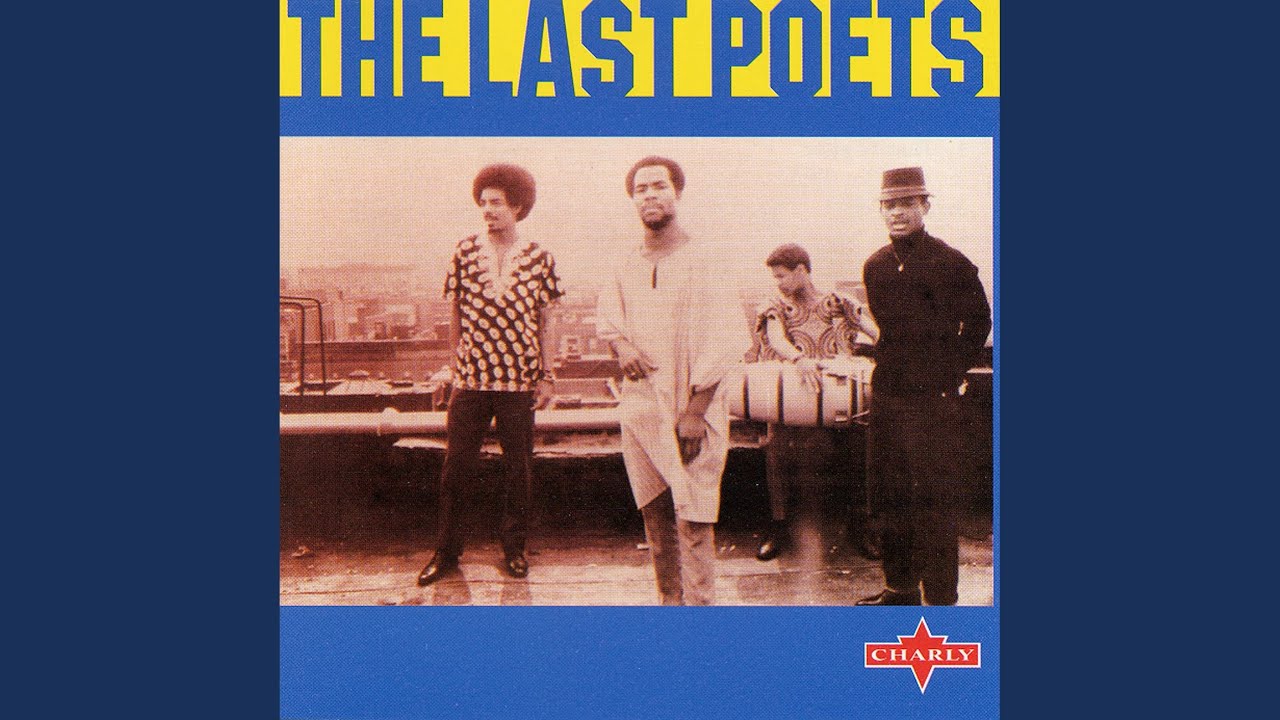 Rap existed before rap was known as a thing.

Yeah, and you nailed it with Mingus and @David_Guilbeaul’s Gil Scot Heron. However, James Brown was using the term rap for his “spoken word” segments pretty early. I don’t remember the track name, but in one earlier recording he clearly says “Let me rap at ya.” before going into a verbal/scat segment.

I think, with a lot of genre stuff it’s easy to get bogged down with defining who “created” it when, in reality, there were multiple people picking up on similar and disparate cues and sometimes arriving at very similar points at the same time. Did The Beatles create heavy metal with “Helter Skelter”? There’s a persuasive argument to be made, but Cream, the Stones and others were dabbling in a lot of the elements it evolved from pretty early.

So, did James Brown create rap? Absolutely. But a few other folks did, as well. 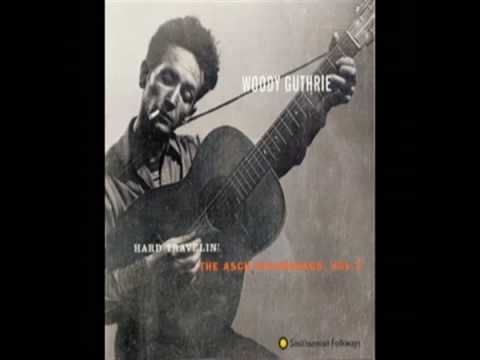 when the Red Hot Chili Peppers covered it way back in the 80s, they arranged it explicitly into a rap song.

but neither they nor your radio dj were the only ones to notice. presumably a producer or other label figure gave Bob enough coke to make the intro for a Kurtis Blow song 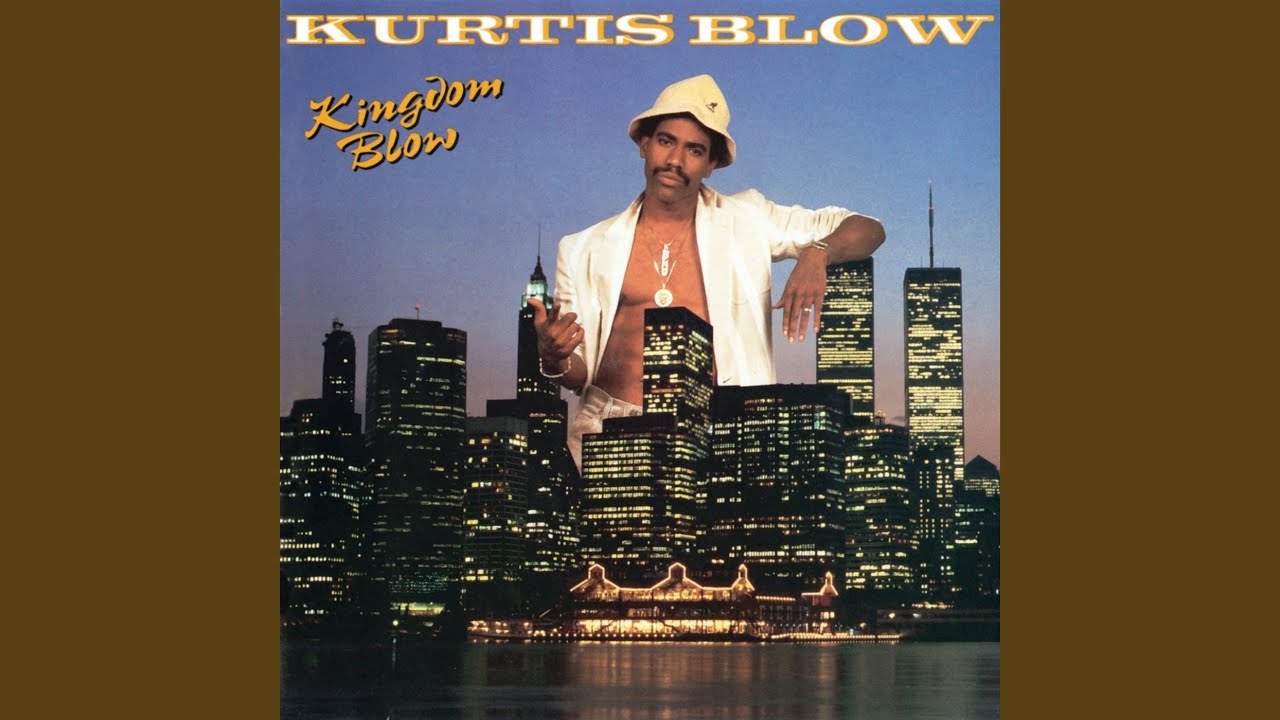 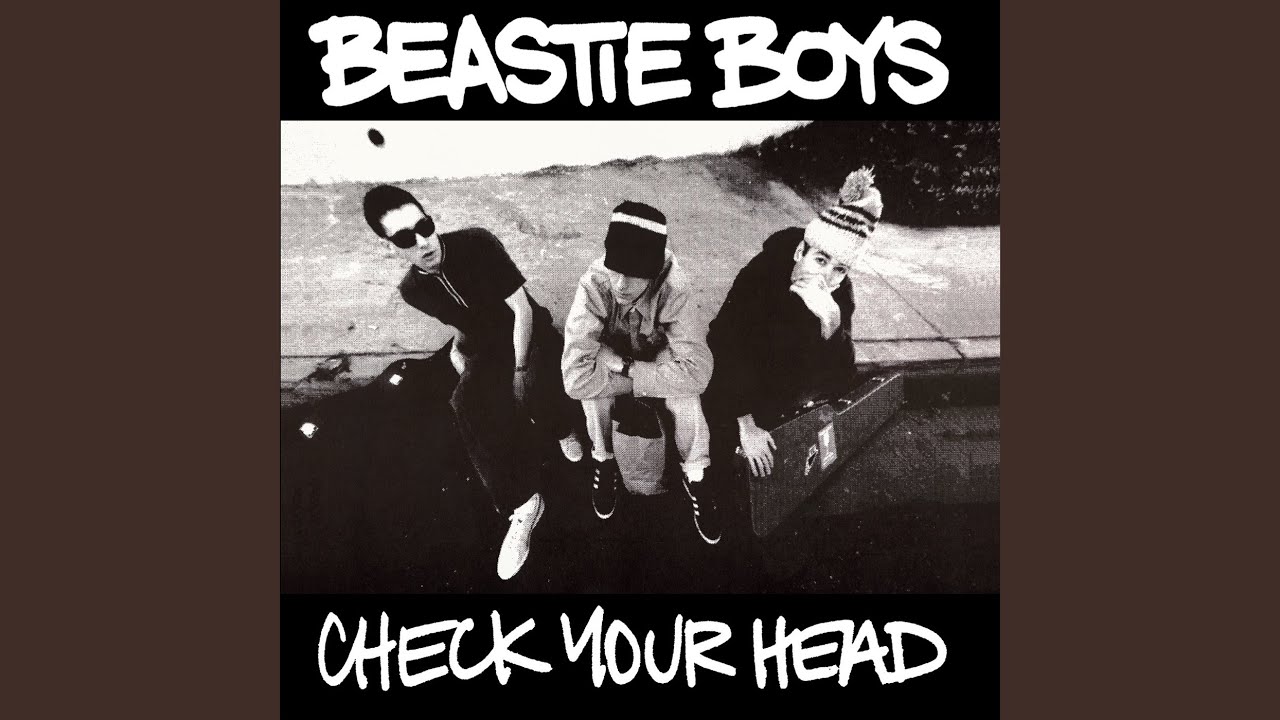 Mike D later averred that he was able to negotiate the sample clearance down by calling Dylan directly.

James Brown had his own musical genre but he was never able to resist biting off on the latest thing out there. I wanted him to stop when he put out “It’s not the Express (It’s the Monorail)”.

Hip-hop owes a lot to Jamaican musical culture as well. I only found out recently that DJ Kool Herc was born in Jamaica, and was explicitly trying to recreate what he remembered of sound-system culture in New york (including soaking the labels off his records so no one could copy his tunes).
Realistically though, there’s no one single godfather of hip-hop. If James Brown had never existed, today’s music would sound different, but there’d still be hip-hop.