Japanese aquarium cheaps out on fish, penguins and otters notice

I can’t say that I’m upset to hear that the deviant-lifestyle-birbs and aqueous bliss weasels are getting the good stuff if they hold out; but I’m struck(perhaps excessively, due to personal issues regarding the hell of nonstandardized procurement that I really shouldn’t be projecting onto specialist veterinary staff) by the fact that the savings were big enough to drive them to attempt to switch over; but apparently not dramatic enough to prevent them from reverting to a situation where they now have to track two distinct fish inventories, and potentially even which animals will or won’t eat from which one; which seems like a serious regression.

Are they big cuddly softies; or is this the sort of situation where a penguin might go full Bartleby, the Shiverer; and just “I prefer not to” the inferior fish right up to the point of serious health concerns and/or death; rather than pouting a little in the immediate term but then eating when actually hungry?

Otters are like dogs that way; they just appear to be enjoying being what they are so much that you can’t help but feel at least a dash of osmotic joy in their presence. Especially in absence of other joy sources I can’t help but love their antics.

I would have also accepted “seapuppies”.

“Seapuppies” is tricky because it’s ambiguous: marine otters have a legitimate title claim; but seals are also rightful claimants to the title.

On the plus side; quibbling over nomenclature matters little if you can get a dog, an otter; and a seal to hold a conference and, as colleagues, be viscerally panglossian in a way that exists outside of, and both above and below, mere language.

if you can get a dog, an otter; and a seal to hold a conference and, as colleagues,

Just make sure no one invites the sea lion

I would have also accepted “seapuppies”. 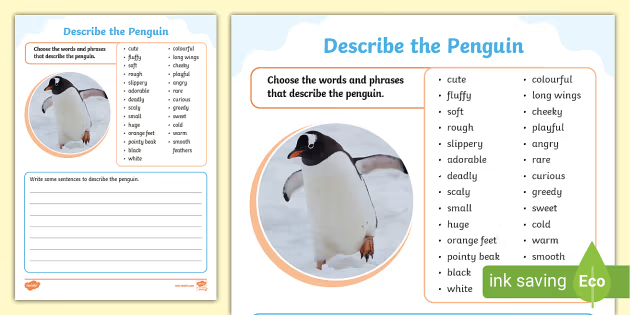 Did someone mention…sealions?
Don’t, just do not…

I know a two-year-old human who does exactly that with food she does not want to eat.

I’d bet ten dollars on “Being seen to do something” being a major motivator.

Though also, some animal metabolisms just don’t handle fasting well. My veterinarian informs me that there is a right way and a wrong way to change your cat’s food, because “Put the new food out, they’ll eat when they’re hungry enough” runs into a problem that if a cat goes more than about a day without eating, it puts them at risk for severe liver damage and death. 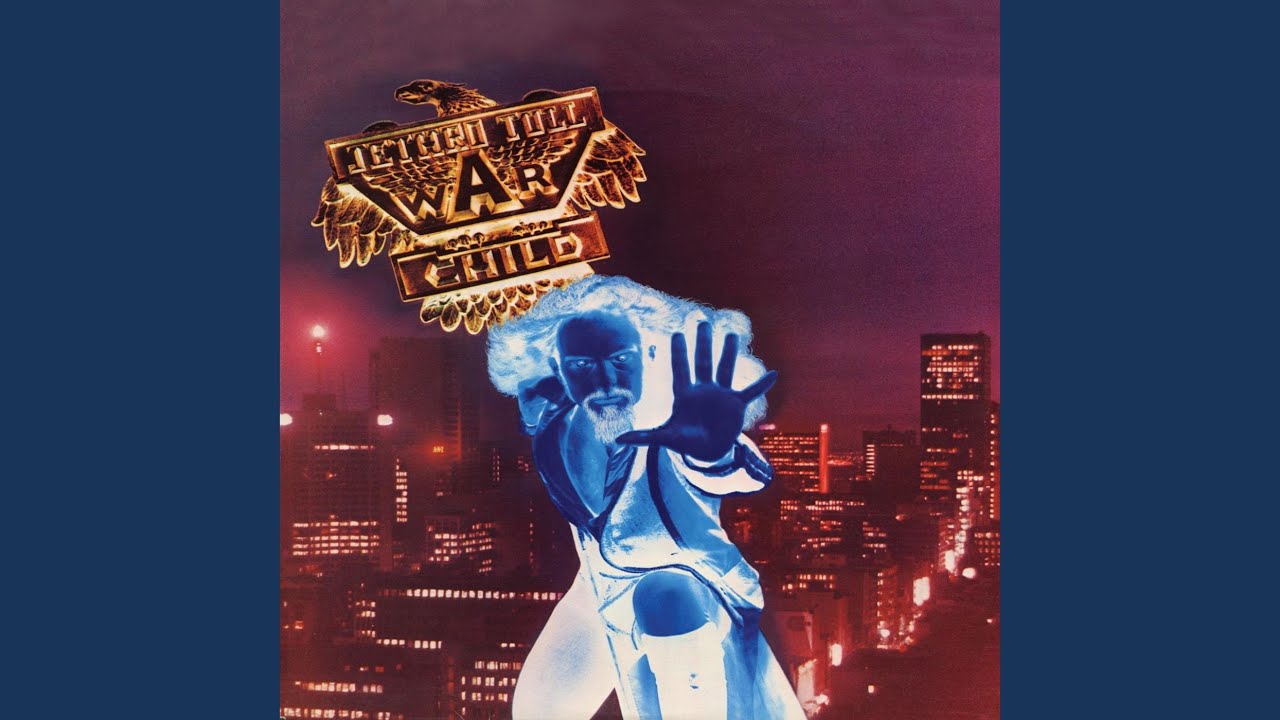 Interesting; I’ll certainly take your vet’s word for it over my professed ignorance; but I’m surprised that an organism whose next meal depends on a successful hunt would remain so close to the knife’s edge in terms of fast-resistance. Carrying fat isn’t free; but liver damage and death neither attract the chicks nor keep your offspring alive, so it has its virtues.

I wonder if it’s perhaps an artifact of domestication and wild cats do better; or if I’m just overestimating how difficult hunting is because humans are not desperately high on the list of optimized hunters. 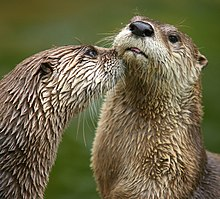 We prefer our water fresh!

thank you. came to say the same!
down here we catch spanish mackeral and cero mackeral. both are good smoked or cooked, but not so much sushi.

Talking about this is making me hungry… 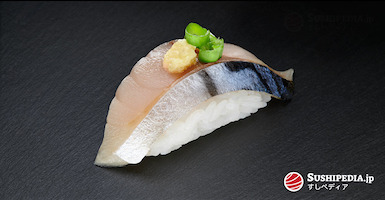 This is a good question!

I don’t know about its provenance in wild cats.

Domestication is at least a risk factor, since having more fat on the cat in the first place can mean that when it goes into breaking-down-fat-overdrive-mode it can more easily overwhelm the liver.