Originally published at: Japanese "the foreigners are back" news segment features diner struggling with a piece of sushi | Boing Boing

diner struggling with a piece of sushi

Not this Papasan. Ever.

Funny / not funny. I lived and worked in Japan and after hearing “ohashi jouzu” twice a day I find this a little triggering.

I find this a little triggering.

Could you please explain why? And what “ohashi jouzu” means?

thank goodness americans would NEVER make fun of people from other countries who visit us.

“Ohashi jouzu” means “you are skilled in chopsticks” literally, but it’s fairly patronizing in practice as it’s always expressed in sort of a pleasant surprise sort of way. Using chopsticks is kinda considered fundamental to existing in Japanese society, and there’s this deeply ingrained assumption that foreigners are inherently bad at participating in Japanese society. 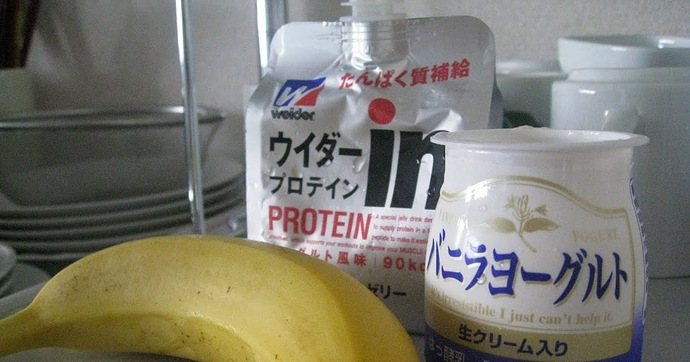 I went to Chiyokawa Elementary School today. Until the new ALT comes Kim-Chi and I are splitting Paulette's old schools; it's only one visit...

I had it explained to me a long time ago, but IIRC it’s “are you okay using chopsticks?” but generally delivered with “bro, do you even lift” levels of scorn.

This is why I eat everything using only my hands, all these complicated utensils just get in the way.

Seems to me that staying in a place, in such a way, is at least better than being a tourist. The latter is a thing to be, if one can afford it, that doesn’t tend to reflect well on oneself, if one is willing to think that through, and to see oneself how others see you.

As Jamaica Kincaid wrote about tourists visiting her home, Antigua: 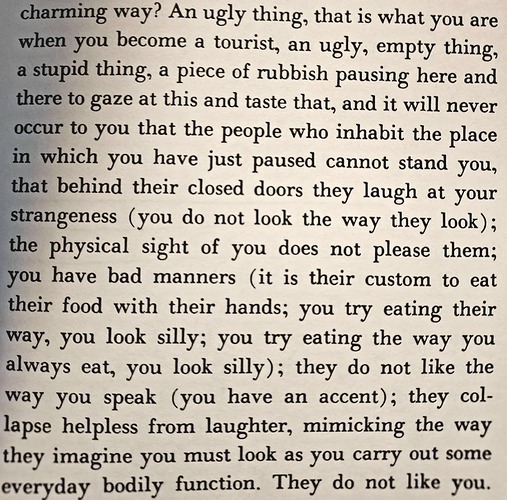 (From her book A Small Place)

While this baka gaijin would struggle with understanding anything written or spoken in Japanese, I do at least know how to use chopsticks and use them at any opportunity.

In Japan there’s such a huge gradient of acceptable-ness because the rules are so distinct and specific. After being there for half a year I felt pretty in-tune with most of the public manners. Some of the more private fine grained things I found struggling and difficult to keep track of, but the important thing was that I, as well as a vast majority of the teachers tried very hard to understand. But that didn’t stop those cringe moments from happening. And while I myself found myself embarrassed seeing how other foreigners behaved (e.g., kids from the US military base), I don’t think this ever justifies ridicule.

But at least I didn’t have to go through what many black or female workers had to go through. e.g., being called “bobby”

On Japanese TV and in the classroom, I've gotten the name "Bob" on (many times). But why did my Japanese students call black men Bobby? Here's why...

For context missing in that article, “Bobby” is (was?) some sort of black celebrity fighter. Despite living in Japan for decades he behaves like a buffoon and speaks poor Japanese when on television.

(I was just “Beckham”, because I guess I remotely look like him if you squint reeaaaaal hard. Could be worse)

Some of the more private fine grained things I found struggling and difficult to keep track of, but the important thing was that I, as well as a vast majority of the teachers tried very hard to understand.

That does sound good of you. At the same time, isn’t it possible that many of the people there, especially those who regularly interact with gaijin, know very well that they can’t be expected to know all those ins and outs and fine grained things? And thus are actually more forgiving than many gaijin assume?

And while I myself found myself embarrassed seeing how other foreigners behaved (e.g., kids from the US military base), I don’t think this ever justifies ridicule.

Well, if one is a gaijin in Japan, is that really for one to say? And should one assume that a Japanese person’s response is ridicule, rather than say (as said in a piece you linked), an effort to make small talk? Or could it even be, at least in some cases, one small chance to get one over, for once, on those conquering, superior-acting, yet also envied Americans or westerners?

Isn’t sushi supposed to be eaten with your hands in Japan, in the first place?

In Japan there’s such a huge gradient of acceptable-ness because the rules are so distinct and specific.

Where does “filming a stranger eat their food in a restaurant, then making the footage available to a news outlet” fit on that gradient of acceptable-ness?

(Admittedly, it’s possible that the video was taken by a friend, but I doubt it.) 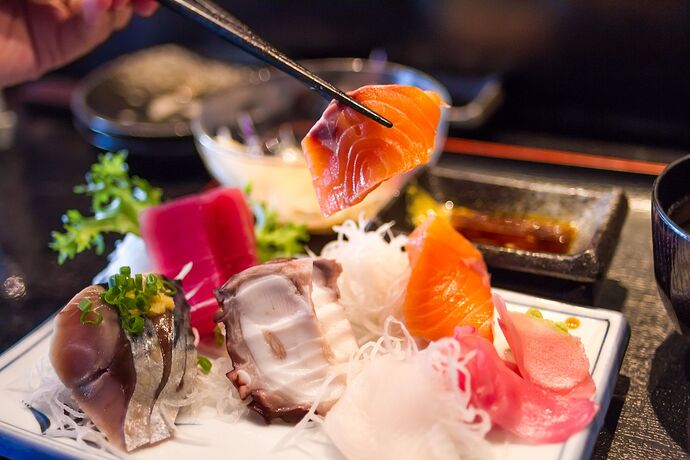 Learn how to eat sushi the right way! Make your next sushi outing a cultural experience with these basic tips for Japanese sushi etiquette.

This Guy is Very proficiente in using hashis.

Yeh, that really highlights an important point: it’s one thing to understand a complicated set of rules that characterize membership in a society, it’s quite another thing how one takes observations of failing at the rules and responds. It’s another level of spitefulness to record them behind their back to publicly ridicule them to reinforce a common stereotype towards foreigners.

Watch this vídeo and eat sushi like a local. 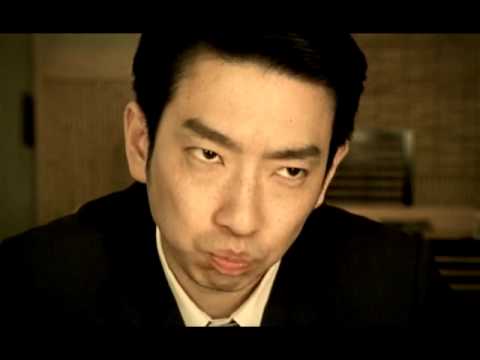 Drooling over that thick overhanging slab of fish. More fish in one bite than a whole tray of paper-thin Burmese grocery sushi here in the USA.