What is the animated gif of the distraught woman? I am a bit behind on my memes… (…) start giving them the tools they need

they need new ethic spine. I can understand spying on other nations (though I do not like it) but on your own nation (I am not US-national) ? Since when former west European self spying agencies like Stasi or Polish SB are model of democratic structures? Wasn’t US supporting those who opposed them?

Won’t SOMEBODY think of the enhanced interrogators?

"We must stop demonizing these quiet intelligence professionals and start giving them the tools they need.”

“…unlike like SOME intelligence apparatuses we could name that blast their stereo until four o’clock in the goddamn morning.”

That would be the CIA. (eta: Not a defense, just a different topic.) 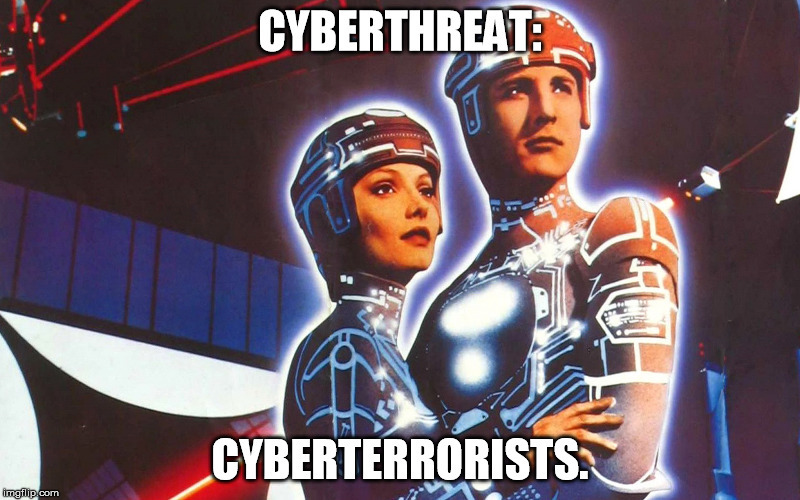 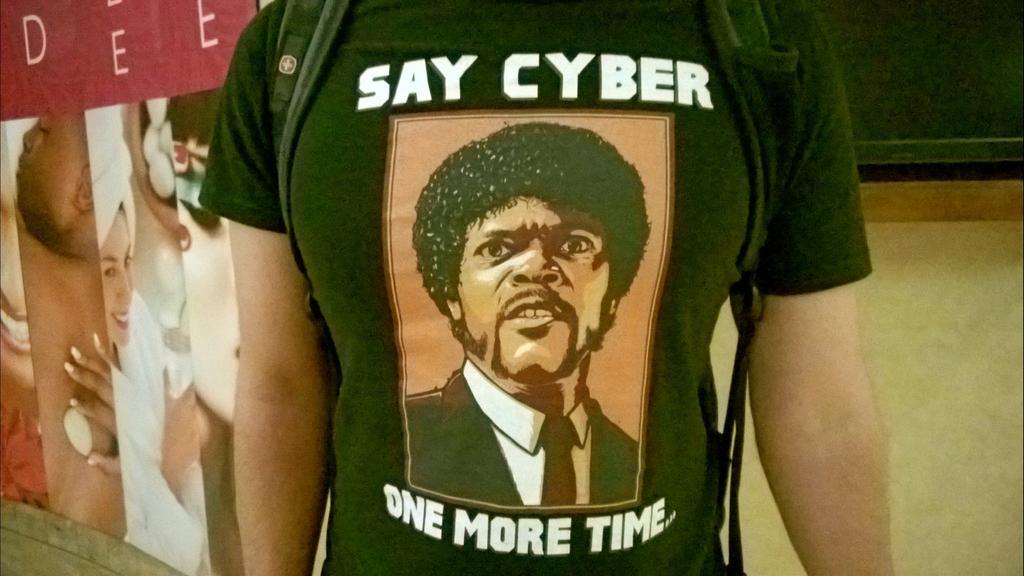 the demonizing will continue until their morality improves

It looks an awful lot like Soviet Propaganda doesn’t it? 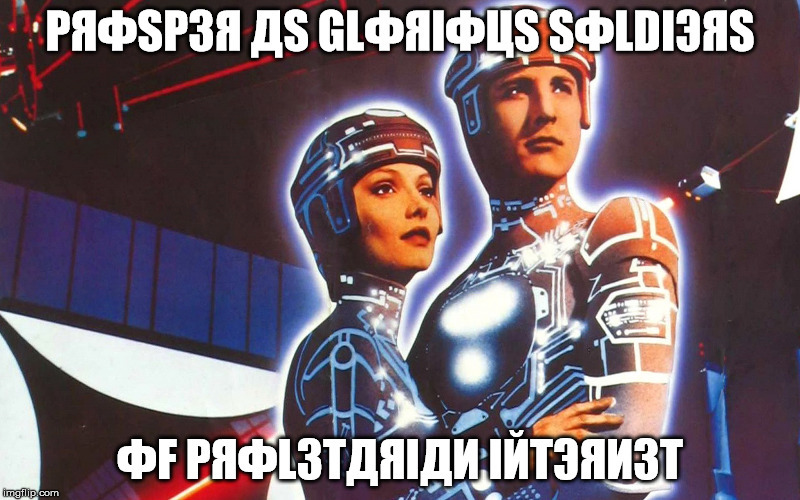 I meant the image by itself in composition and style.

I added the bogus cyrillic in an attempt to highlight the feel of the image as Soviet propaganda. It’s just placeholder text. Sorry if the joke wasn’t funny, I’m just trying to bring a little entertainment to the table.

I was reminded of this in particular: 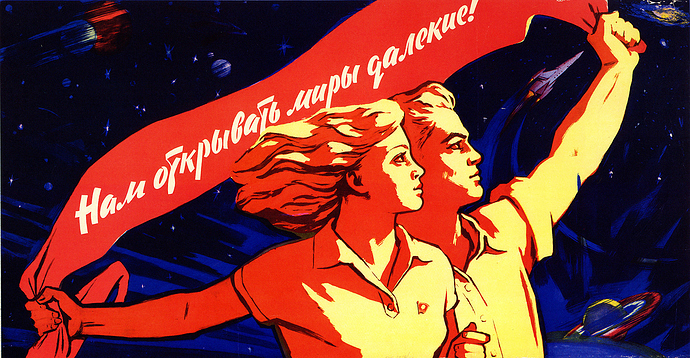 is closer, as rendered by my mac’s ‘Phonetic’ input method and not by any actual intelligence.
Cyrillic lacks the following latin graphemes: ‘S’, ‘F’.

and so on.
Check it out…

The Cyrillic script /sɪˈrɪlɪk/ is a writing system used for various alphabets across Eurasia (particularity in Eastern Europe, the Caucasus, Central Asia, and North Asia). It is based on the Early Cyrillic alphabet developed during the 9th century AD at the Preslav Literary School in the First Bulgarian Empire. It is the basis of alphabets used in various languages, especially those of Orthodox Slavic origin, and non-Slavic languages influenced by Russian. As of 2011[update], around 252 Cyrillic...

Otherwise, you’ll just end up making a fool of yourself.

What you wrote is sort of equivalent to

He really is shaping up to be the second coming of Georgie. “Those things my brother did? Let’s do more of that.” Yeah, it worked out so well the first time…

I think you missed my point… It was flavor text for English speakers, nearly all of which have no idea how to transliterate between the Latin alphabet and Cyrillic.

I was incredulous but willing to be happy when I read that a Republican presidential candidate, in an effort to distinguish himself from the rest, was coming out in support of NASA.

Jeb will gets us to Mars. Finally re-kickstart our journey out to the p!anets.

Many great SF epics begin with the realization that the earth is fucked. If that’s what it takes to get humanity out of the cradle, then so be it…