We should all follow Joe’s lead and just call her “Whatsername” from now on.

MTG? What’s so hard about remembering a name? It’s MAGIC THE GATHERING. There, easy! 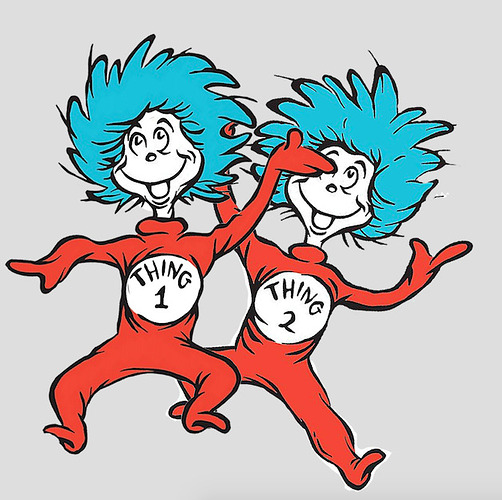 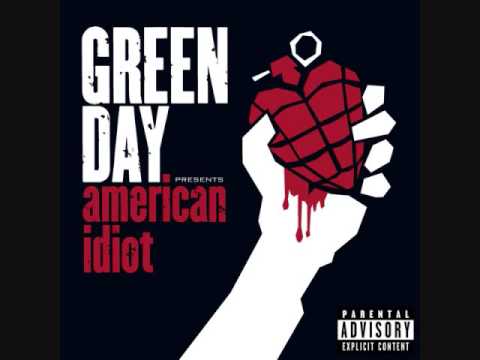 …and then it’s just a skip and a jump to “Mt. Gox”, the once-dominant bitcoin exchange. Dominant until “early 2014, when it abruptly ceased operations amid revelations of its involvement in the loss/theft of hundreds of thousands of bitcoins”.

It blew my mind to learn that the name stands for “Magic: The Gathering Online eXchange”.

It makes me so happy to see the Democrats finally - FINALLY! - snapping back hard on some of the Republican shenanigans instead of just rolling over or ignoring it.

Unfortunately this will just be ammunition for the Usual Suspects, who’ll point fingers and say, “see?! He’s senile!”

yeah, but senile like a fox. he knew exactly how much her forgiven PPP loan was. 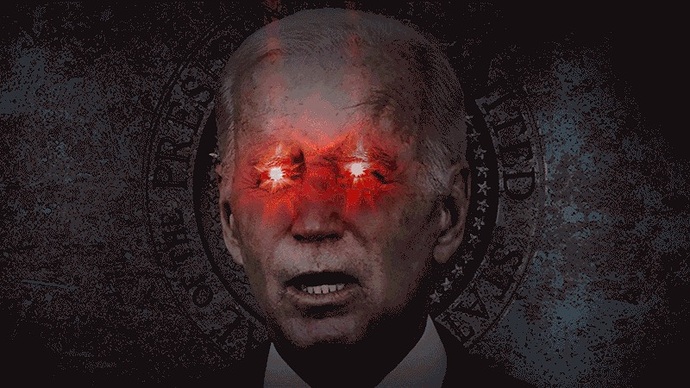 Off-topic: How bad-ass would Biden look if he’d cut his hair? I don’t understand the old-man-mullet look that politicians seem to favor these days. Lean in to the loss, dude! Close-crop it! You’d DOMINATE.

That burn alone has justified my vote for him.

If only we were so blessed. 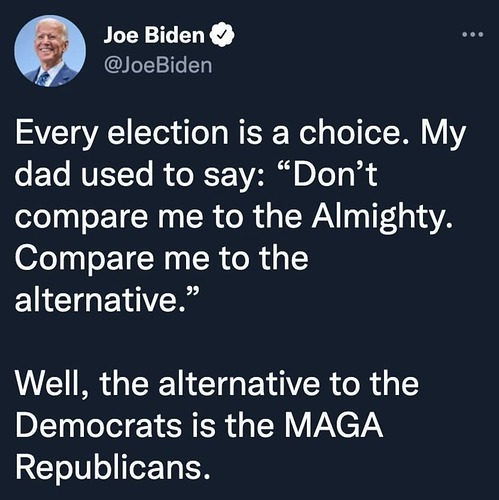 Well, it’s often best to ignore ignorant trolls, because responding is just what they’re waiting for with even more stupid bullshit.
However, not acknowledging the stupid shitbag’s name works pretty well.

It was arguably the first of the big “community suddenly converted to weird crypto thing for no apparent reason” events. Reply All did a great story on this phenomenon with the largest backyard chickens Facebook group. This sort of thing happens a lot now. Anyone with an audience decides to monetize it with a crypto pump-and-dump, or the audience gets sold to someone who does. 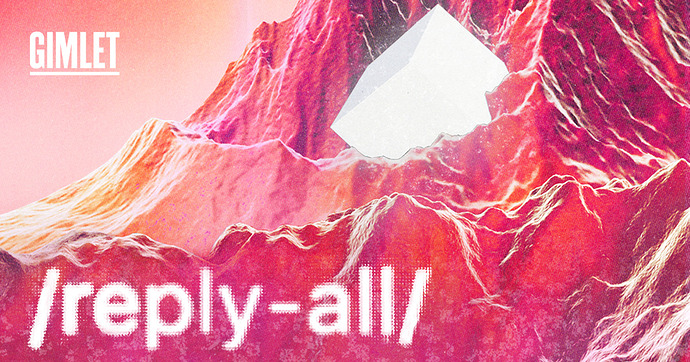 A community of chicken lovers faces an unlikely foe.

Yeah, that’s it absolutely. I actually don’t like the Democratic party that much, as they’re far too conservative for my tastes. However they are the only viable alternative, being the most likely party to sometimes stand in the way of the Republicans.

Ignoring them doesn’t work. It empowers them. Shows that they can get away with crap without being called out on it. Unfortunately confrontation is necessary.

How bad-ass would Biden look if he’d cut his hair?

I don’t know. Part of being badass is having whatever haircut you feel like having.