Jon Stewart on Charleston massacre: "I've got nothing"

I love fucking Jon Stewart. I will miss him.

I think what you meant to say is: “I fucking love Jon Stewart. I will miss him.” If so, I agree.

Enter the derailing quibblers on just what “terrorism” means in 3, 2, 1…

Yes, thanks for the correction. To be honest, I might love fucking him, too.

Time to change all those flags, change those road names. Clearly sends the wrong message to some.

S.Carolina flag? Should be folded up and placed as a footmat under President’s chair. #symbolic

The most awful response was Fox (of course) saying it’s part of the War on Christians (of course.) Because we have a long history, in this country, burning crosses on the lawns of Christians and hanging them from trees.

They forgot to mention what white Christians somehow dodged those bullets… I suppose bringing that up would be racist.

Agreed on the rest; for the record –

If the goal of the incident is to literally cause terror–i.e. he wanted a civil war–it is terrorism. And in this case also a hate crime. Anyone that says different has the attention span of a goldfish (which might be mean to goldfish).

You don’t need my suggestions, you’re good at it.

Anyone that says different has the attention span of a goldfish (which might be mean to goldfish).

Jeez, this is weird… it appears he may have had some sort of severe split-personality disorder and lived a sort of double life: 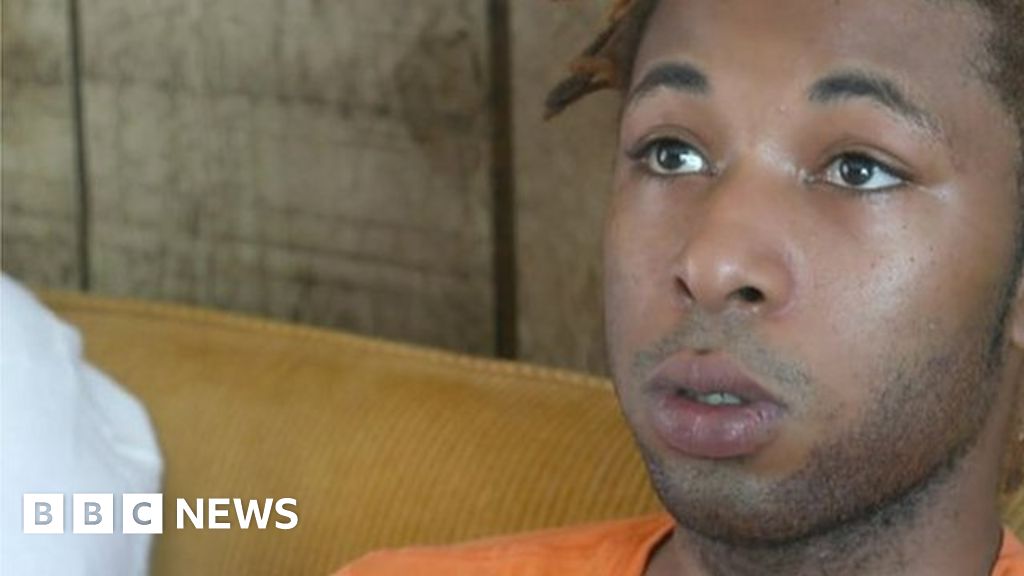 'He never said anything racist'

A friend of Dylann Roof, the man charged over a shooting in a church in South Carolina, tells BBC News the suspect had told him a week earlier he wanted to attack a local university.

On the one hand, to some of his pals (including a black guy) he was just an oddball skater dude who didn’t seem to be racist at all — then on the other hand, he obviously had absolute hatred for blacks and other minorities that was revealed to others prior to, during and after his right wing terror attack.

One thing is for sure, FOX News and other conservatives will want to desperately focus on the former than the latter.