He will, at least, be aggrieved and upset about it: “There’ll be ketchup on the walls tonight”

It will be interesting to see what crawls from under the rocks now that the finances aren’t controlled by weaselly sycophants and overgrown children.

And was roundly mocked for doing so… 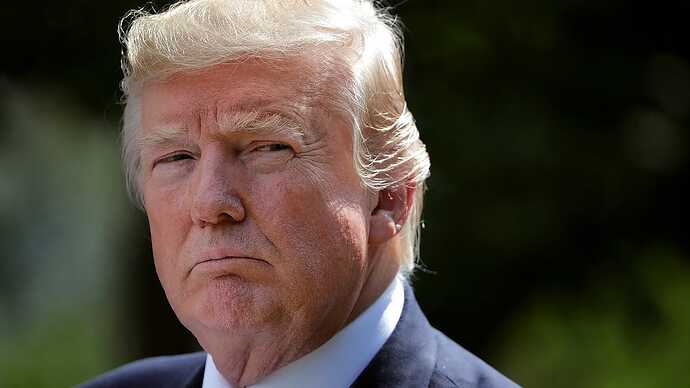 PALM BEACH, FL—In a cunning attempt to outmaneuver the fraud lawsuit brought against him by the New York state attorney general, Donald Trump reportedly changed his name on Friday to Donald 2. “I’m not sure who these charges are referring to, as...

There are some nice statements in the order.

SFCs serve an important function in the real world; allowing blanket disclaimers to insulate liars from liability would completely undercut that function.

The specific “following examples [of fraud] are particularly compelling” on pages 6-8 are fun to read, like his representation of the value of his apartment in Trump Tower

Mr. Weisselberg represented to the Zurich underwriter that the fair values of the properties within the SFCs were deteremined by outside professional firms such as C&W, when, in fact, the Trump Organization itself concocted them out of whole cloth.

The judge ordered an independent monitor and the defendants (Trump and his cronies) are going to pay for it.

I read awhile ago that TFG was saying that “so I lied a little about valuations, no harm done, the loans get paid back”

Well, numero uno, the loans haven’t all been paid back every time, have they? Isn’t that what bankruptcy is about? Not to mention various strongarm tactics to get non-performing debts written off even before bankruptcy.

And, numero two-o, all the economic theory I read a hundred or so years ago when I was in college (it was the 70s/80s) insists on free and equal access to information as critical to the good functioning of capitalism’s invisible hand. So they lies directly attack capitalism. Maybe some given lie ended up in a deal that paid off ok to the lender, but if it prevented the lender from seeking a better place to put his money then it’s bad for capitalism.