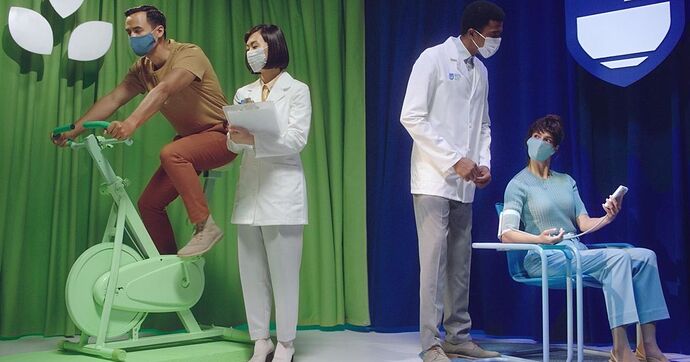 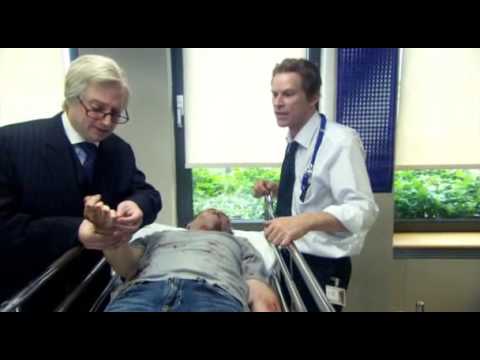 If there’s a buck to be made from the rubes, Walmart and CVS would stock energy crystals alongside the homeopathic woo.

I’ve long been aggravated that they casually put dangerous bullshit like Airborne and EmergenC right next to actual evidence-based medication on the shelf. The vast majority of consumers are not educated on woo medicine, so they would have no reason to suspect one sciencey-looking bottle is real and the one next to it is dangerous nonsense.

Supplements are way, way under-regulated in the US. It’s a 380 billion dollar snake oil industry that operates with impunity, all because of a tiny loophole in the FDA’s authority carved out by one senator who’s wife sold herbs or some such (I forget the exact story how that loophole was created).

But they come with a handy dream catcher and drum circle diagram. 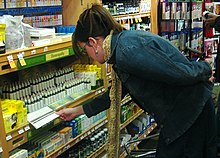 The Federal Food, Drug, and Cosmetic Act (FD&C Act) of 1938 recognized homeopathic preparations as drugs, but with significant exceptions. A principal sponsor of the Act was New York Senator and homeopathic physician Royal Copeland, who ensured that homeopathy's own Homœopathic Pharmacopœia of the United States (HPUS) be included, as it expressed the "self-professed quality standards" of the homeopathic profession. The finished Act thus created loopholes for the regulation of homeopathic drugs, ...

Created by a Scientologist, who sold out to Pfizer, one of Scientology’s Big Bad evil psych drug companies.

It’s all about the money.

But what are the stores going to do with the suitcases full of Supplement Lobby money?
Just give it back?
lol 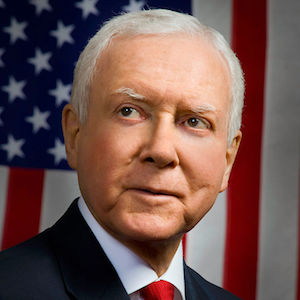 Alas, the $37 billion dietary supplements industry likely will remain unregulated for the foreseeable future. And with it, the fight against junk science and bogus health claims must soldier on. 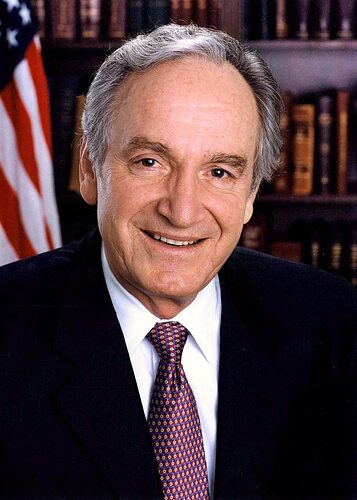 Congress will soon lose its foremost supporter of quackery, but will it matter?

I don't much like Senator Tom Harkin (D-IA), and, I daresay, neither do any of my fellow bloggers here.The reason should be painfully obvious. Arguably, no single elected official currently se

I also vaguely remember that story, and I think it’s probably a reference to Tom Harkin’s spouse, who was in on the grift with him

If you work for a company that sells OTC drugs, use your search engine for trigger words like “homeopathy” and “homeopathic”. If you find that you carry any products described with those words, take action!

Send a very polite, professional letter* to your healthcare merchandising team. Let them know that not only do homeopathic products actively offend some of your good customers, but they also risk harming people who turn to them instead of effective treatments. Include a link to the story that Walmart and CVS are being sued just for putting them on the same shelves as real medicine.

* IMPORTANT: Ask a level-headed friend or other trustworthy person to read your letter before sending it. Don’t risk your job by sending a crazy rant, half-baked argument, or veiled accusation.

And if you don’t think you can risk it, you can always send the letter anonymously by paper mail.

At least Emergenc actually contains vitamin C. Unlike homeopathics which contain less than a vanishingly small amount of ingredient X.

Vitamin C plus woo-woo equals vitamin C. If that’s what you want, buy a vitamin C supplement. Don’t support the purveyors of woo, not with a single dime.

I had to get eye drops a while back (uncommon for me) and was frustrated by all the homeopathic nonsense. Didn’t help that my sore eyes made it hard to read the labels but I was able to quickly pick up on the “10x dilution” crap.

Frankly im sutprised they were able to find non-homeopathic eyedrops. Last time i went to get some I was stunned that there were so many homeopathic concoctions on the same shelves as actual medicated drops, packaged very similarly.

I found a bottle of homeopathic backache pills. I know they were bunk because the instructions were “take two”. I thought that with homeopathy you want to take as little as possible of the active principle?

…and sells like gangbusters because the myth that vitamin C prevents or treats colds in any way is incredibly persistent. We may never get rid of that one.

It’s literally a packet of citric acid, yes. In other words, it’s Tang.

However, taking 4000% of your daily requirement of vitamin C does absolutely zero good for anyone who doesn’t have scurvy and in fact the evidence suggests it’s actively harmful to do this.

You do not need any vitamin supplementation unless your doctor tells you that you do. Taking them “just on case” is harmful to you in the long run.

Wouldn’t taking none of them be incredibility effective?

They’re often the worst because they tend to assume their genius maps to all other disciplines, and they assume a level of good faith toward truth in the world that isn’t there.

Good. I hope this hits the other big chains as well, I ran into some stuff mixed in with real meds last weekend in Walgreen’s.

I’ve run into one case where homeopathic actually “worked”. Our dog was afraid of thunderstorms, and the kennel recommended something for that. I looked at the box, it was homepathic crap. The cashier said you use that, but ignore the directions, don’t give them a drop or two like it says, but a good squirt of it. I rolled my eyes at that, then looked at it again. “Inactive” ingredients - 40% alcohol. Yeah, you’re getting a small dog drunk. Vodka would be significantly cheaper. Needless to say, they’re not our kennel any more.