That reminds me of Norman McLaren, who made a lot of abstract animations by the same techniques in the 1930s. He later worked for many years for the National Film Board of Canada. 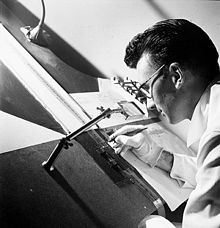 William Norman McLaren, CC CQ (11 April 1914 – 27 January 1987) was a Scottish Canadian animator, director and producer known for his work for the National Film Board of Canada (NFB). He was a pioneer in a number of areas of animation and filmmaking, including hand-drawn animation, drawn-on-film animation, visual music, abstract film, pixilation and graphical sound. His awards included an Academy Award for Best Documentary Short Subject in 1952 for Neighbours, a Silver Bear for best short doc... 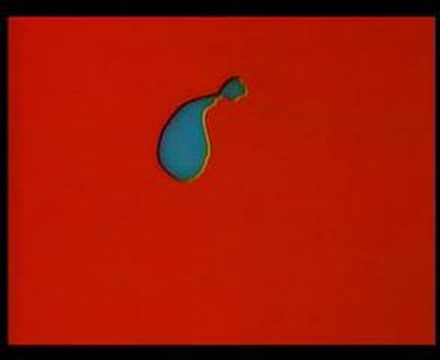 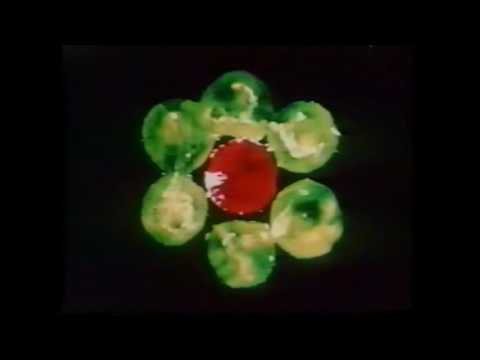