The Twitter Bots will inherit the Earth by playing on ignorance and fear.

“What’s the big deal with chickenpox?”

You haven’t had Shingles yet, have you?

Researchers looked at thousands of tweets sent from July 2014 until September 2017.

They found several accounts sending vaccine tweets belonged to the same Russian trolls believed to have interfered in the 2016 election.

They also found the bots appeared to post an equal number of pro and anti-vaccination tweets.

More than 250 tweets sent about vaccination were linked to the Internet Research Agency, a Russian government-backed company linked with attempts to infiltrate the 2016 election.

Seems odd to lay this mainly at the feet of Twitter bots absent other evidence.

It’s interesting that chicken pox vaccine is not recommended in the UK. 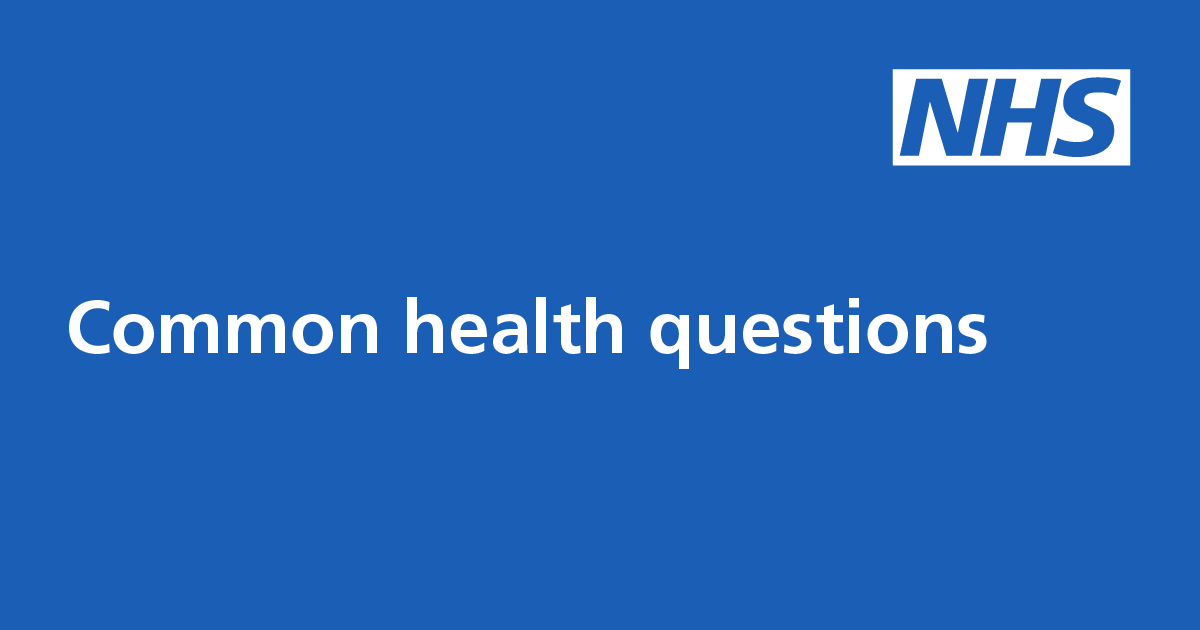 Why aren't children in the UK vaccinated against chickenpox?

The chickenpox vaccine is not part of the UK NHS childhood vaccination programme. It is only used to protect people who are most at risk of serious complications from chickenpox infection.

Having seen one of my friends get shingles, it sucks, and avoiding it is a good thing.

eta: Just remembered another friend who contracted chicken pox as an adult, several years ago. It was ugly.

Which is an arguement against getting the chicken pox vaccine. The data that we’re now seeing is that people who took the vaccine are way more likely to get shingles later in life than those who had an infection of the virus.

Fortunately, there is a new and better shingles vaccination.

A friendly epidemiologist discussed this on another forum:

Was waiting for this to come up, because chickenpox, along with rubella, are sort of special cases. There’s this problem of what’s called “The Paradox of Moderate Infection Control”. Basically, for diseases where getting it young is relatively mild, but getting it old is deadly, the average age at which someone is infected becomes super important.

As more people get vaccinated, this average age goes up, leaving those who are unvaccinated at higher risk.

So basically, if you are going to add chickenpox to a vaccine schedule, you need to go at it hard. Low compliance rates make things actively more dangerous.

Makes sense to me, when it’s explained like this.

Will a death and subsequent lawsuit be enough to shut the anti-vaxxers up?

You haven’t had Shingles yet, have you?

The vax for Shingles just recently had an upgrade do to persistence among the elderly, yes I’m one of them. So thanks anti-vaxers everywhere. 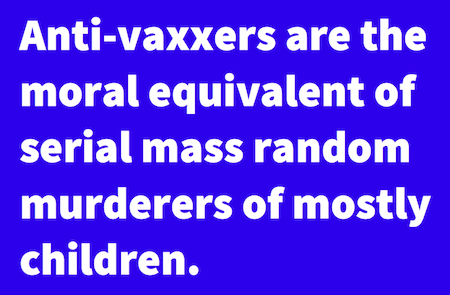 I just hit the age where if I had chickenpox as a child (I did) I also need to the vax. Turns out there is not enough of it to get an appointment yet. I’m on a waiting list.

I just hit the age where if I had chickenpox as a child (I did) I also need to the vax. Turns out there is not enough of it to get an appointment yet. I’m on a waiting list.

I got it on my last checkup. I need to drop in for a the booster soon.

No, just simply no.

I thought that I had shingles, but it turned out to be Aluminum Siding.

The data that we’re now seeing is that people who took the vaccine are way more likely to get shingles later in life than those who had an infection of the virus.

Can you provide more details on this? I never had the virus, and was planning to get the vaccine because these outbreak stories are making me fear children whenever I’m in public places.

Antivaxxers are dissociated from reality at Trump to Kilotrump levels. There is no level of actual factual information that will reach them. It has evolved into a very strong tribal identity and as such, they would rather kill their kids (and some have) than admit that they are just plain wrong on this.

(From the “Raking Finland” thread)

Can we develop a unit of measurement for deviation from reality? Say, the Trump. On this scale, one Trump unit of denial lands you in the vaccine denier, climate change denier camp. A Kilotrump is flat earth territory. Millitrumps are just slightly off kilter, “get off my lawn, you young whippersnapper” types.

It’s through my spouse who works in pharma and keeps up with the journals, so I don’t have a specific source to cite. I would check the NIH’s web site. I’m not sure how much of it would be available on the web without some kind of paywall.

Would have to see data for that. The long existing data show a decrease in shingles of ~90% in those who have been vaccinated and avoided wild type infection.