Just how bad would Joe Biden be as President? Really f*cking bad

Hope he joins the race anyway, since he would pull votes away from Hillary. She’s a lot smarter than him, but is just as much a tool of wall street and the surveillance state, and just as willing to support truly horrific actions in the name of political expedience.

There should be a rule that any time you have a link to an article written by a “Reason” contributor, you should put a warning on it. Gillespie is flat out wrong about Social Security: even if it does need a structural change (which is unproven), it can be easily fixed by raising the cap.

Despite being flat-out wrong about some things, I think if there’s any mainstream news source you consider more credible than them, you’re probably deceiving yourself. There certainly are much better news sources out there, but none in the mainstream of American discourse, so you’d be posting that warning a lot.

On the other hand The Onion would be hilarious.

I think the D-Day vice Vietnam comparison is pretty apt. We’ve wasted billions (but spread out over time) going after users because they’re easy targets (the poorly trained and barely armed North Vietnamese villager, in this scenario). while avoiding organizing a multilateral and likely expensive (mostly at once) push to tackle the major issues that drive the drug problem in North America.

No one wants to actually win hearts and minds in the ‘drug war’ by improving education, opportunity, and decreasing poverty. It’s much more satisfying to bust down doors for insignificant gains and turn the very people you’re supposedly trying to help against you.

Does it bother anyone that these quotes are from 1988? Are there any quotes more recent? Has he stated his current view on the drug war?

I hate this crap. No, we have actually had good presidents in the past, and there’s positive options for 2016. The election isn’t hopeless. The presidency isn’t worthless.

He is only one bullet away from the job, you know.

The only way he’ll get it.

even if the Republicans ran a Gandhi/Mother Theresa ticket.

If she hadn’t been Albanian and living in India, Mother Teresa would have made quite a good Republican candidate. Convinced of her total rightness and intolerant of disagreement.

(the poorly trained and barely armed North Vietnamese villager, in this scenario

Actually as I recall the CIA sold heroin for the H’mong to try and keep them onside. Kissinger has just written about the totally confused US policy in the ME with one agency opposing another; this is nothing new. At least when Putin says “These bad guys, kill them”, he doesn’t have some TLA saying “but they’re our intelligence asset! And anyway some of them say that after the war is over they’ll probably support us.”

The only way he’ll get it.

Well, yes, but I think the probability is still disconcertingly high.

He probably hasn’t said a word about it because Democratic presidents keep their vice president’s locked in a cupboard, like poor Al Gore.

I was trying to work out who was the last Democrat VP who later became president for reason other than the President dying in office.

Gore, Mondale and Humphrey all tried and failed.

Was it really Van Buren?

I haven’t forgiven him for that RAVE Act bullshit. After it failed on its own, he tacked it on to an unrelated must-pass spending bill and hey presto. I know that’s SOP but I don’t have to like it. 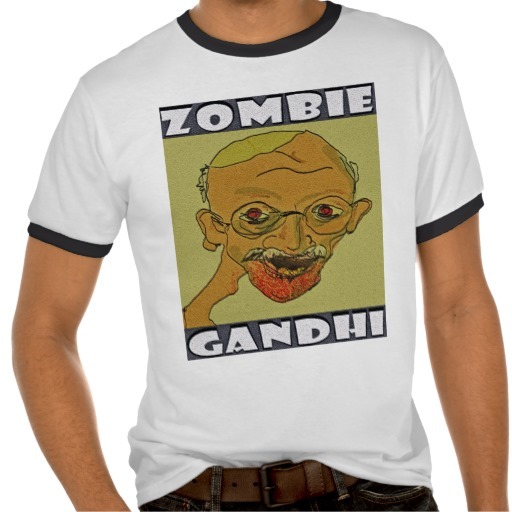 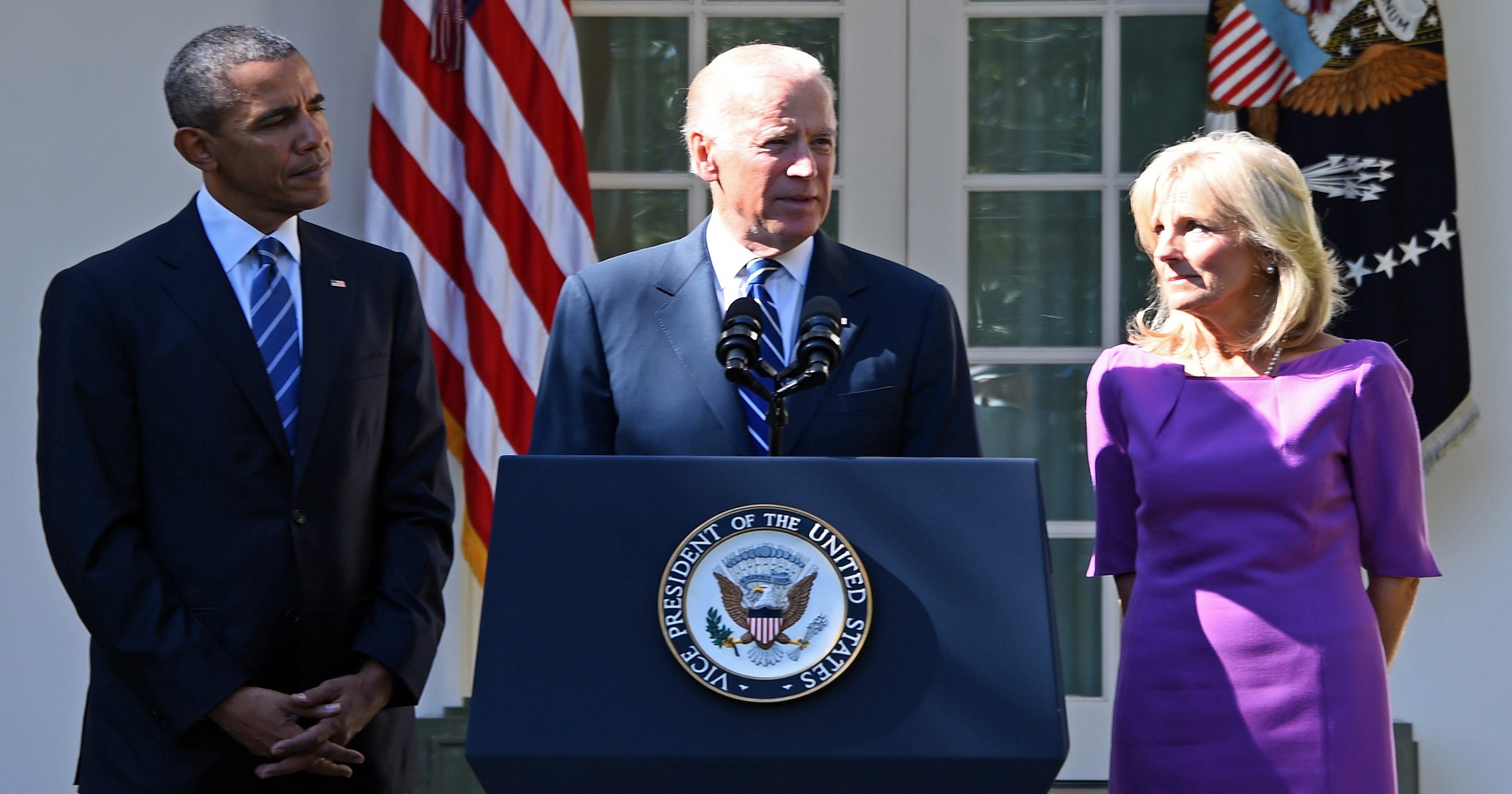 Vice President Biden announced he will not run for president, ending months of speculation.

I hate this crap. No, we have actually had good presidents in the past, and there’s positive options for 2016. The election isn’t hopeless. The presidency isn’t worthless.

Of the people running, which one, in your opinion, would make a good president?

Personally, I think Elizabeth Warren would make a reasonable president.