I think I need to book some time on the James Webb Telescope to see how far we have gone past Satire.

Bill Hicks is turning over in his grave. 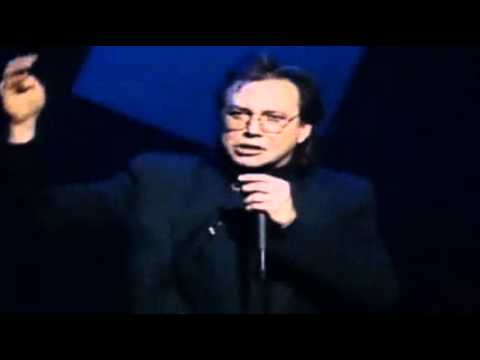 Anyone with a proper high school history education will be able to identify a number of fascist characteristics of her short speech. As a bonus they will also know that fascism is not a healthy ideology. 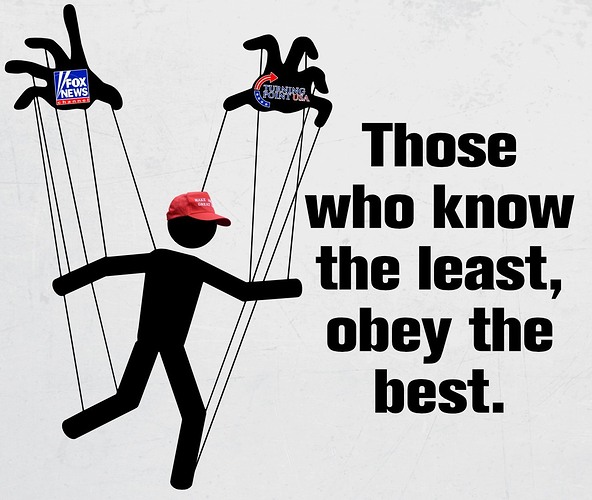 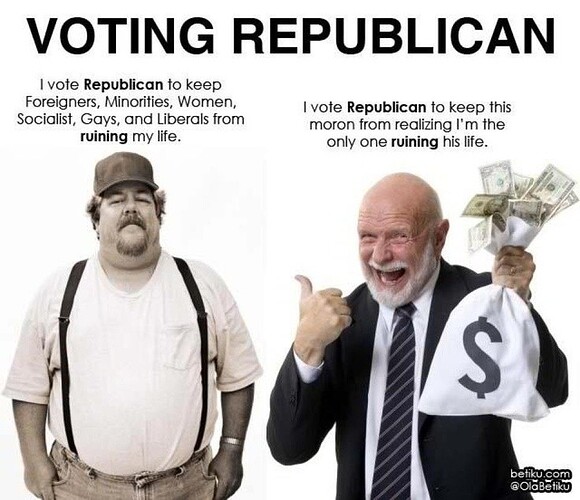 So the republican plan for “education” would be to graduate dumb, obedient workers.

Would be? Has been, for decades.

And sadly, it’s been working.

Not even sarcasm. This is just the plain truth. Ignorant and compliant is how they like them mudsills.

First it was “We don’t need to fund the arts and humanities because school should be for focusing on english, math, science, social studies and history.”

Then it was “We don’t need to indoctrinate kids with Critical Race Theory or the LGBTQ Agenda. Just focus on english, math and science!”

Now it’s “You know what, I’m not comfortable with my kids learning anything at all.”

The future US workforce needs to known STEM and and history or, if not, Chinese.

Who says we have to have this many hours of science, this many of math and history?

Here I agree with @west: our international competition says that even what we require is not keeping up.

So she’s into that “lifting heavy objects” curriculum.

The concept of “heavy objects” might be a stretch for her. From the looks of it, she’s not into the whole “Newton’s law of universal gravitation” curriculum, either. 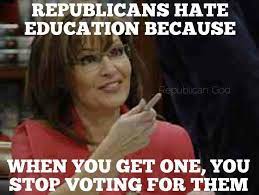 That’s the plan for public education. The plutocrat wing (and to a lesser degree, the Southern racist wing) will continue to send their kids to private schools. This allows them to “justify” (at least to themselves) their continued place in management and their ever-outsized wages that come with that.

I’ve read that private Christian schools mushroomed in the South after the end of segregation, because religion gave racist white parents an alibi for sending their children to schools where all the children were white. Backdoor segregation through privatisation was also an impetus behind the growth of small government conservatism and libertarianism.

Yes. That’s why I had the parenthetical statement about the Southern racist wing. For decades, middle class whites in parts of the South have been perfectly happy to starve the public schools for funding because only POC and PWT sent their kids to them.

To bend over backwards to give Kari Lake credit, “hours of instruction,” is a terrible metric. It says nothing about how effective that instruction is or what is actually covered by it.

Please excuse my ignorance, but what does PWT stand for? I did a quick search but nothing I saw stuck out as fitting the context.