Karl Rock goes to Dubai to chat with low-level scammers

Even by the rock-bottom moral standards of confidence artists, grifters like the first one in the video who appeal to the sympathy and compassion of the mark are the lowest of the low.

“Let God take my life if I am a scammer”?

Just off the phone with God/Dog, he doesn’t want you.

Just off the phone with God/Dog, he doesn’t want you.

What if I tell you it’s First Copy?

I feel like “fake beggers” doesn’t mean anything. If you’re begging for money, you’re a begger, regardless of what brought you to that situation, or how much money you’re bringing in. If one is asking for money under false pretenses (e.g. the promise of paying it back), then that’s a scammer.

No matter how dishonestly they frame their need, I feel weird about passing judgement on anyone in that situation, being a poor foreigner in Dubai, a country where it would be scary to be either of those things, and extremely scary to be both. You couldn’t pay me enough money to take a job there, even as a middle class American, given the lack of human rights, the draconian legal system and the way they deal with debts.

I’ve been to the back streets of rural towns in Thailand, and near Shanghai and Beijing. You don’t go there looking for originals, you go there looking for high quality local food and knock-offs (I still have my “Mont Black” pen; just replace the refillable insert and you just saved $200) not to mention my just-as-good Nroth Face fleece which probably came off the same production line as the ones they’re selling near me down the street at the mall for x10 the price.

I feel bad for the people trapped in the begging grift cartel, but if you want a real shopping experience (non-shopping mall) and find yourself near Bangkok, don’t miss: Chatuchak Weekend Market - Wikipedia

I bought a suitcase full of cassettes of popular music in the 1980’s for the equivalent of about 30 cents each in Bali.
Nobody was pretending they were anything other than knockoffs.
The idea is far from new.

this guy has wrap… 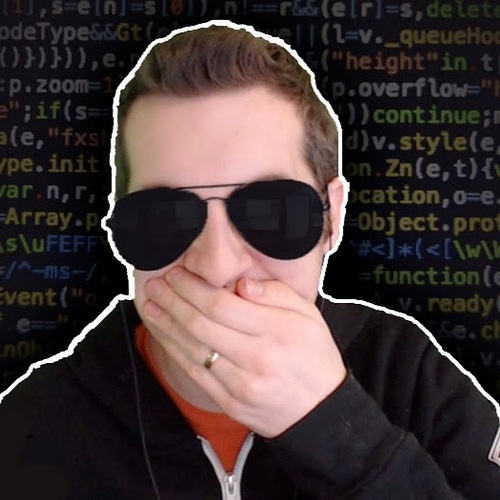 Everyday there are scammers taking advantage of people. I call them to waste their time, walk people through their "script" and lies, report info when I can, and otherwise make light of a dark situation. I'm live almost everyday on twitch:...

I can imagine some tender souls trying to give the first guy the benefit of the doubt, but he is so clearly a scammer.
If you have any doubts, put yourself in the situation he described: you’re healthy, you need a little money to tide you over, you have a hotel and money on the way and a job coming.
If the options were to get some cash or end up out on the street in Dubai with no place to sleep, wouldn’t you offer something in exchange for that cash? Maybe see if the person you’re asking needs any work done or their windows washed or something? That’s the real giveaway to me.

No matter how dishonestly they frame their need, I feel weird about passing judgement on anyone in that situation

The offensive part is that they are not in a beggarly situation, but pretending to be to relieve you of cash that could go to a legitimate case of hard luck. They are stealing from the mouths of the deserving.

they are not in a beggarly situation, but pretending to be

I understand what you’re saying, but if they’re making a living by asking strangers to give them money, they’re beggers. (As opposed to asking for a “loan” that they’ll not pay back, or running some other con that relies on giving them money ostensibly in exchange for something that in reality will never be given.) They might be lying about their circumstances or level of need, but they’re still beggers.

It’s important to note that many large banks and corporations fit this category, also.