Oh sure, first there was Bunnies and Burrows. Then a GURPS version. And now The Warren. It’s weird that even a seemingly niche subject has multiple RPGs to choose from.

Shouldn’t a game called ‘The Warren’ be a dungeon crawler?

I think it was from those of us traumatized by Watership Down.

“Oh look, an animated film with bunnies. Call in the kids!”

Watership Down was one of my cornerstones of fantasy literature, much more so than Lord of the Rings. It was my favorite book for a long time after I borrowed it from a beach house during a vacation.

I’m just staying many were exposed to it the first time from the movie, and it was more than many bargained for.

You know how hard it is to find a good ruleset for furries?

Watership Down was one of those books I would recommend to fellow travelers back in the day when you could travel by rail in Mexico. Back in the last two decades of the last century you could go from Tijuana to Merida for less than a few hundred dollars; drink tequila eat train-stop enchiladas, and finish a few large books. Explaining in Spanglish what the rabbits were up to was always fun.

Forgot to mention that this diorama is awesome. I have always felt that rabbits, squirrels, mice, rats and such; were aliens in mammalian form. Whenever you can make fun with them is good diplomacy.

Any Boingers want to offer a capsule review of The Warren for a generic RPGer (1e&5e AD&D, Star Frontiers, Top Secret, Car Wars, etc and a ton of board games)? Online reviews seem a bit sparse or regurgitated.

Diorama is awesome. That kid is and will continue to be awesome too.
Parenting done right.

You know how hard it is to find a good ruleset for furries?

Furries… They are not the cowering wretches we were promised. They stand.
They are furry, and therefore cannot be ruled. 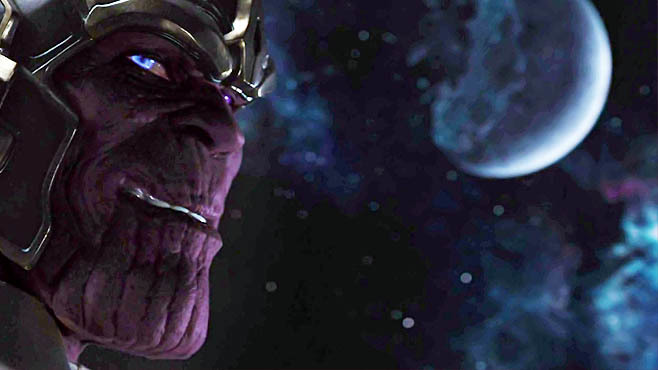 The Plague Dogs is pretty grim too, although in that case the title kind of hints at it.

I remember seeing Watership Down on the bookshelf since probably before I could even read, and for much of my early childhood I assumed it was a story about a shipwreck.

Is anybody else here old enough to be reminded of the RPG Bunnies and Burrows?

Or a game of political wills… 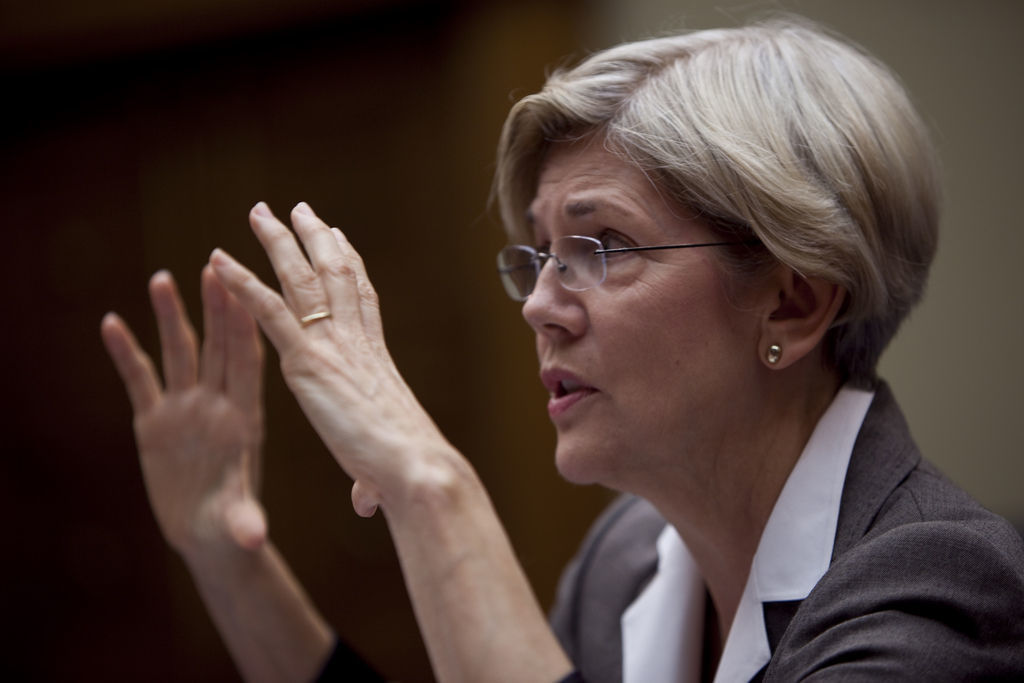