She may have gotten famous from “Cheers”, but she’ll always be Saavik to me. 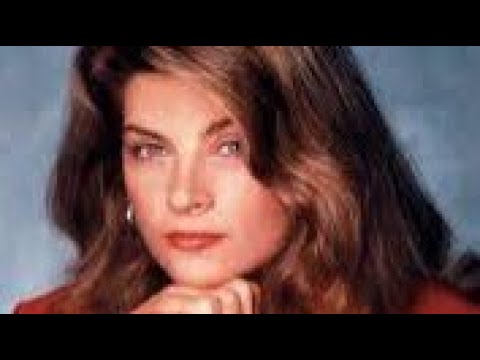 There have been so many incidents in Scientology of it messing up detection and treatment of cancer, and many other life-threatening conditions

I liked her in both!

Fun Fact - twin girls I went to MS/HS with were her cousins (don’t think first cousin, a little more distant than that.)

I don’t have much to say.

In the last few years of her life she ‘went dark’, actively supporting hatred and fascism.

I can’t and won’t forgive that.

The Star Trek: The Next Generation producers were originally going to make Saavik the first officer of the Bozeman in the episode Cause and Effect, however the scheduling could not be worked out for Alley to appear on the show.

Considering who the captain of the Bozeman was, that would have been interesting. 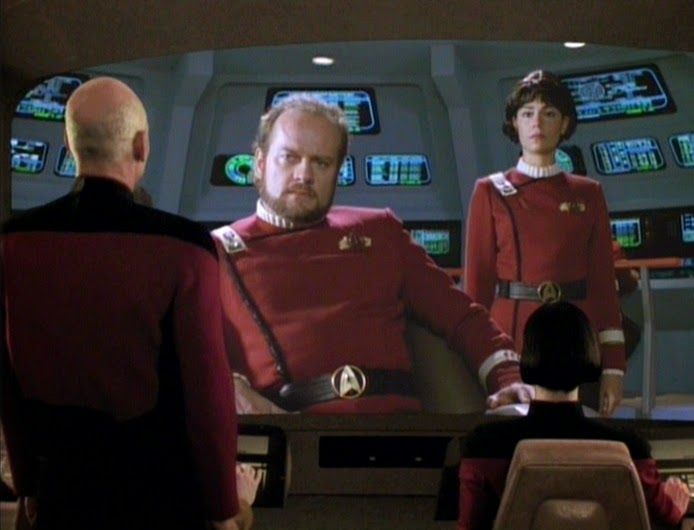 Would they have also had Communications Officer Cliff Clavin?

Saw a couple questions’ worth of an interview with her about a thousand years ago. Can’t remember the 1st one, but the 2nd was something about men. ms alley evilly smiled, apparently feeling well in her element, and ignored the actual question. She simply replied, with supremely arrogant confidence, “Oh, I can have any man I want, anytime.”

The interviewer and audience were taken aback, and once recovered, the interviewer asked, “But what if he’s married? I mean, you don’t…” She archly said, “Oh, that’s never mattered. Any man.”

What a snot! Well, I guess that’s one way to cope with daddy’s not loving you enough, sunshine…and you made it public. Oooookay. There was mug shot-esque evil in her eyes when she said that shit. Horresco referens for real! I avoided her from then on & wasn’t surprised when she went all rwnj.

She was also a homophobic MAGA Scientologist.
I hope her family and loved ones are doing okay, but am also glad she won’t be voting in 2024 or mouthing off on Twitter anymore.

Kirstie, “thanks for your input.”

Funny you mention it… 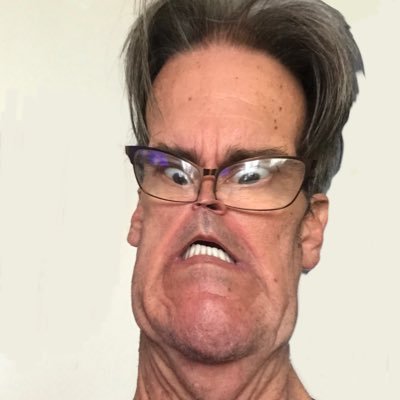 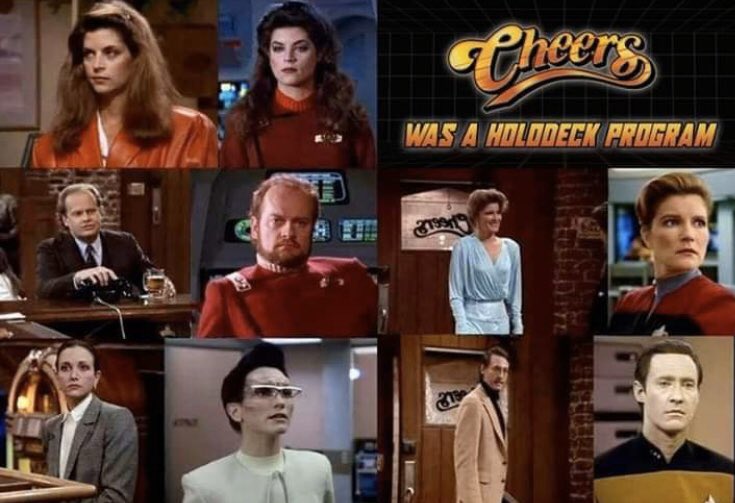 Considering who the captain of the Bozeman was, that would have been interesting.

Captain Frasier already had his ex-wife on the show. 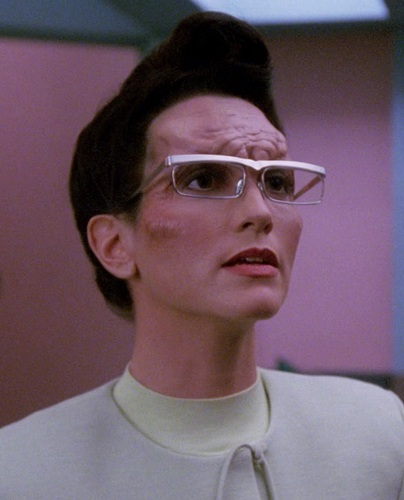