Kubrick wanted a clear monolith for 2001: A Space Odyssey

link to that comic book?

That opening scene with the tribe of apes would’ve been so much funnier if they were just doing the “invisible wall” mime bit.

I searched for Monkey Mime and I’m sorry but this is terrifying.

I mean it’s clear in the book? That and cutting down the ape portion to an intro are the biggest changes imho.

I’m sorry but this is terrifying.

Mummenschanz has scarred many a young child’s mind… 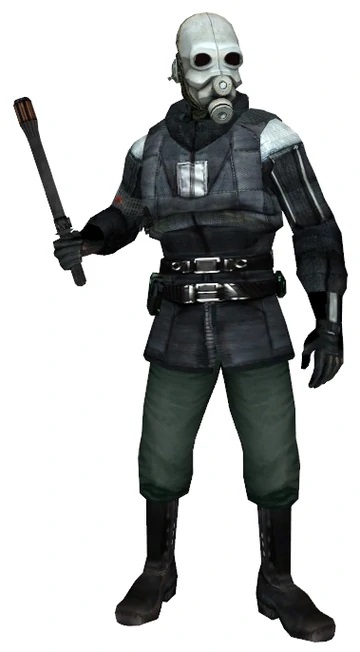 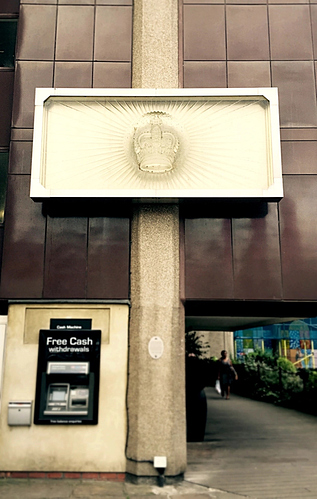 The movie isn’t an “adaptation” of the book in a traditional sense; the book and the movie were being written/produced concurrently and the novel was released after the film.

Kubrick hired the right actors to play the apes, anyway:

For the opening sequence involving tribes of apes, professional mime Daniel Richter played the lead ape and choreographed the movements of the other man-apes, who were mostly portrayed by his mime troupe.

I had a super-sized version of the comic. Thing was like tabloid size. Deliciously illustrated by Jack Kirby! Was a thing of beauty!

This one is just outside my office:

Have you evolved yet?

I think if “vanta black” was around when he filmed the movie, Kubrick (or Clarke) would’ve chosen that for the paint.

My memory could be clouded as it’s been many years since reading the books, but I recall a description of the monolith being “blacker than black” and that is absorbed all light and did not reflect any light.

Sure. When I started the job I was an untenured assistant professor, now I am full.

I remember reading The Lost Worlds of 2001, and the author talked about going to extreme measures to keep that black surface pristine. It appearantly showed fingerprints like a motherfucker.

The creative process leasding up to that montage at the end was particularly memorable. “Paint an image that doesn’t make you think of anything” was the instruction for hundreds of thumbnails. I imagine Kubrick was not much fun to work for.

I must say I like the reuse of the acrylic version. Also:

The movie isn’t an “adaptation” of the book in a traditional sense; the book and the movie were being written/produced concurrently and the novel was released after the film

i think maybe both were originally set to end with saturn if memory serves, but voyager was sending back all these pics of jupiter so they changed it

edit: I saw 2001 on first run, with my parents. The scene where Bowman breaks into HAL and starts pulling components out scared the hell out of me.