he seems a little perplexed. “It’s so strange that people get upset about it.”

Very much this. Enjoy your movies. It may be excellent, it may be awful. As long as you enjoy it I am happy for you.

Context is important. These film makers that are criticizing Marvel are doing so from the point of view of creatives trying to make original, interesting films while Marvel just has to concern itself with tweaking their tried and true formula and they can easily make billions in the box office. I also enjoy Marvel movies, but i am a film nerd and i am keenly aware of the shortcuts that they pull to make their movies and am largely willing to give them a pass because i want to see their comic characters come to life on the screen. Ultimately its the studios that have a huge aversion to risk, so backing original movies is always going to be an uphill battle so i understand the frustration here. If it wasn’t comic book characters that were in vogue right now it’d be something just as creatively bankrupt, that’s always going to happen.

I misread the title as “Kumail Nanjiani defends Scousers…” 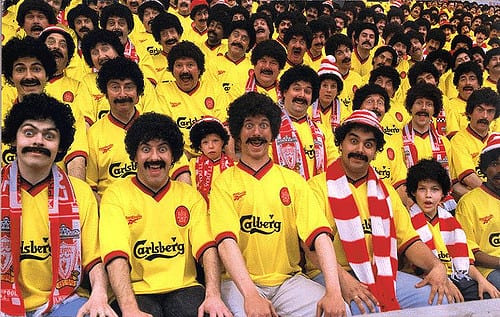 Re: Scorcese’s comment, IIRC the substance was, “these aren’t films, they’re theme park rides.” I don’t think he’s wrong. Also, I love theme park rides. These critiques can be correct, and we can STILL enjoy the MCU and movies of that ilk for what they are.

People are upset about it because these are essentially myopic, bullying opinions unleashed by people whose work has suffered financially in comparison.
I have to wonder if these critics have ever read deeply into the history of fiction in the world. They’d find a lot more like Marvel than they’d find Reservoir Dogs.

“It’s so strange that people get upset about it.”

My question is “who is getting upset about it?” 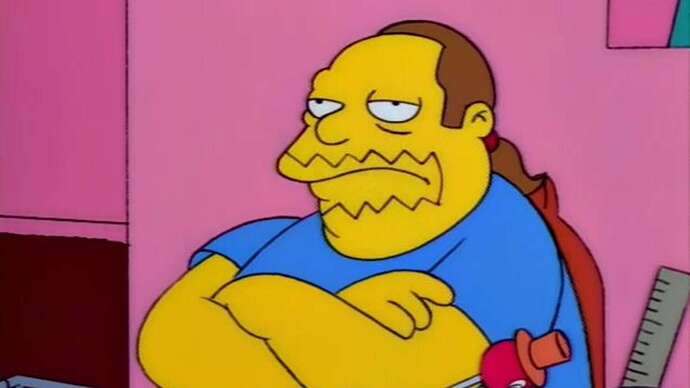 Is it a widely held opinion that Hugo was bad? 'Cuz I loved it - bought the 3D bluray and everything.

Now, if you had said Shutter Island, I might not argue. Jury’s still out for me on that one.

What I personally find is that the MCU movies are just exhausting. The worst part, for me, is that when the “theme park ride” parts kick off, that’s usually where I tune out. I fast forwarded through the Battle of New York in the Avengers because it was just. so. dull. The action in Marvel movies is really bad, and it tends to rely on you being really into the characters to feel any sort of investment in the action, but the rest of the movie doesn’t do much to make those characters particularly exciting to get into, so unless you’re coming into the movie pre-attached to the characters or at least the idea of the characters, they end up just being mediocre, top to bottom.

Because here’s the thing: if your movie is an action flick, you can go light on character bits. You need just enough to support the action, but then that action has to be good. Conversely, if you’ve got really fleshed out characters, your action can be more rushed and lazy, because we’re already invested. If, on the other hand, the characters are thin and the action is dull, you just get a movie that you watch and forget. I saw all the MCU films up to Ragnarok, and honestly, I couldn’t recount the plot of a single one except maybe the first Captain America, and even that I’ll probably screw up.

I also thought Hugo was a great movie. I wouldn’t say it’s a “favorite” but its the kind of movie i could easily and enthusiastically recommend to someone

it wasn’t for me. but i can see why people would find it enjoyable.

i’m sometimes sad that our natural way of expressing our opinions is so binary: it was good, it was bad. objectivity in art feels illusory

My question is “who is getting upset about it?”

i don’t know if it’s just americans, or if it’s human nature. there seems to be this burning need for many people that if they like a thing, everyone else must too. as if a contrary opinion somehow invalidates their enjoyment.

people often fight over who’s opinion is “right”. and sometimes when they can’t convince the other person, they will find fault with the person as a whole to find a reason for the disagreement

even othering the people as angry nerds is probably part of that. those movies must be beloved by a lot different kinds of people. they wouldn’t be making so much money if it were otherwise

( eta: there are plenty of comment threads on boingboing where someone says something mildly critical of the mcu or starwars and the pushback can be very vocal )

i’m sometimes sad that our natural way of expressing our opinions is so binary: it was good, it was bad. objectivity in art feels illusory

I agree that people tend to be too wrapped up on what they think is good or not. I can have pretty strong feelings when i dislike a movie, but i do try to keep in mind that any piece of media is someone’s jam and i’m not going to dictate to them what they should be enjoying. I also tend to enjoy weird shit so i don’t see myself as someone with impeccable taste

that just means you have your own taste, and what could possibly be wrong with that? everybody should. the weirder - the more idiosyncratic - the better

at least, that’s what i tell myself

10 years on, I don’t remember much about Hugo, except the visuals (especially the trains). It was fun to watch at the time. I contrast this average experience with any comic book movie, I’ll go out of my way not to watch a comic book movie. Comic book movies have sucked the air out of the room.

star of The Eternals-arguably the MCU’s first bomb

Surely there is no argument that honour goes to Inhumans? But then I suppose one could reason that doesn’t qualify on account of being a TV series quietly retconned away.

(I quite liked the little twist in the climax of The Eternals, wherein the obvious thing suddenly doesn’t happen. One of the most refreshing things I can recall Marvel doing in recent times.)

The only Marvel movies that managed to stick with me were Captain America and The Winter Soldier. The rest sort of devolve into noise and flashes of specific scenes in my memory.

Why would anyone care to defend someone else’s opinion? That’s up to the person who has the polarizing opinion to do.

Opinions are like assholes, everyone’s got one and they all stink.