Larry Harvey on Burning Man's diversity gap: 'Black folks don't like to camp as much as white folks'

You probably find more white people paying to pick their own blueberries or keeping pet snakes.

Was it problematic when Brandon Harris, an African American writer, wondered much the same thing? 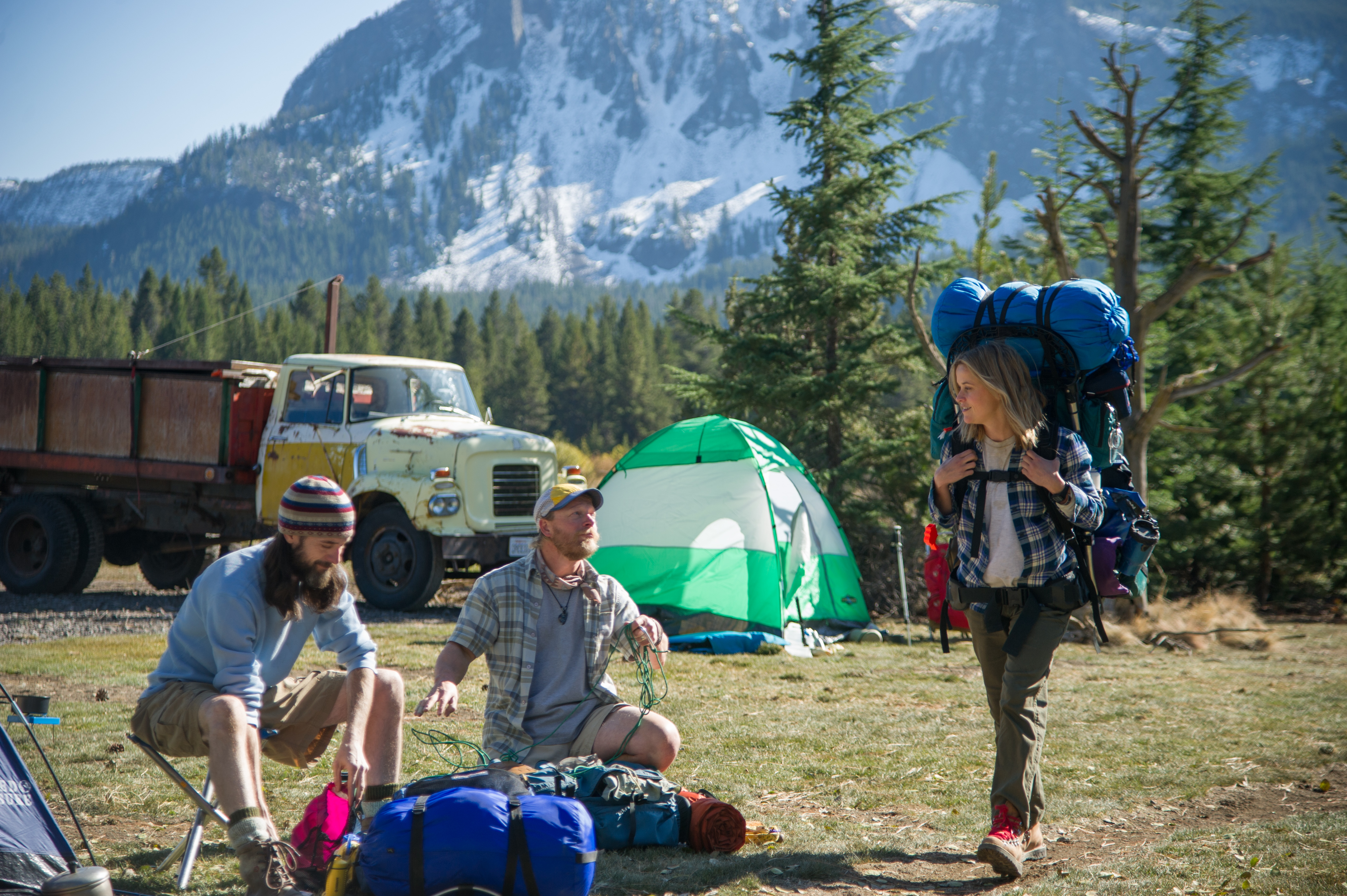 Why Is Camping a White Thing? A Few <i>Wild</i> Theories

I won’t lie: I wondered whether I’d see any black people in Wild. Given the paucity of brown faces in...

or all these people?

Or perhaps it is that actual data that you find troubling? 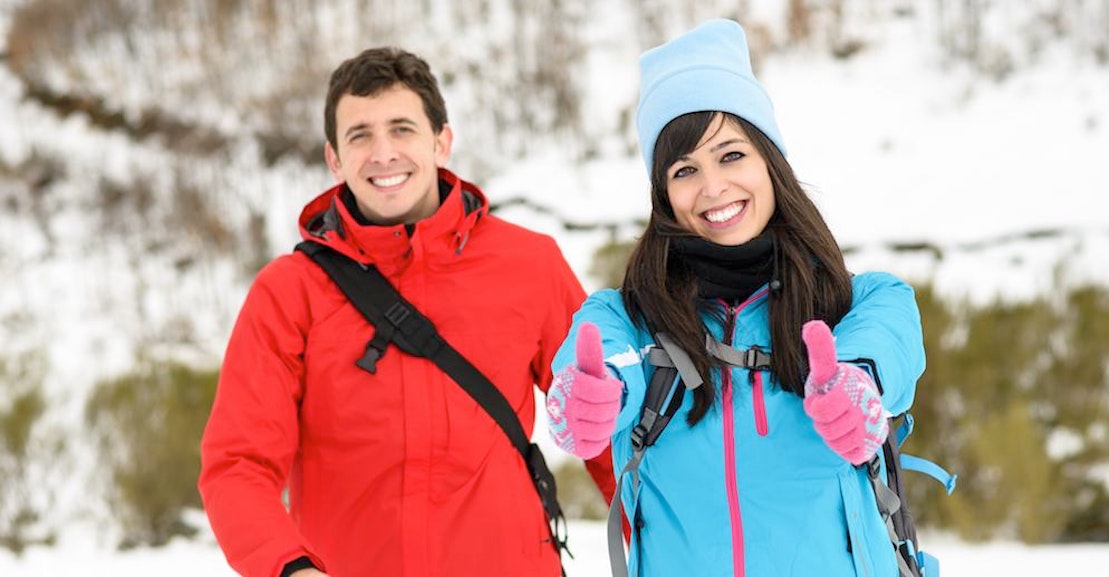 Why spend your vacation eating freeze-dried food when you could be drinking a margarita in Miami Beach?

Considering that it’s a cultural observation that’s also been made by countless black people for decades, is it really something that’s concerning if a white man says it? Also, in reading his extensive comments in the original piece, it’s pretty obvious that the guy’s not racist. So passing on a truncated version with that subject line is awfully click-baity.

Growing up poor in an inner city often precludes the opportunity to go to summer camp or on vacations to Yosemite.* Growing up poor in a rural environment is already close enough to camping — “Why would I go walk for miles to look at trees and raccoons? I got those in my yard.”

So yeah, like ice hockey, it’s not so much a part of black American culture. It’s not like he said black people can’t swim or are naturally better at basketball or something.

* The Fresh Air Fund is one organization that seeks to remedy that lack of access.

He could have gone even farther and made some reference to Jews and camps, but that would have been in poor taste.

Also eliminating the apparent stigma around camping (I hadn’t heard of that before today,) because camping is fucking awesome. I would’ve done it over the weekend if I knew good places.

Or perhaps it is that actual data that you find troubling?

I don’t know, that looks fairly representative. The US is ~12% non-Hispanic black and they reported 11%. 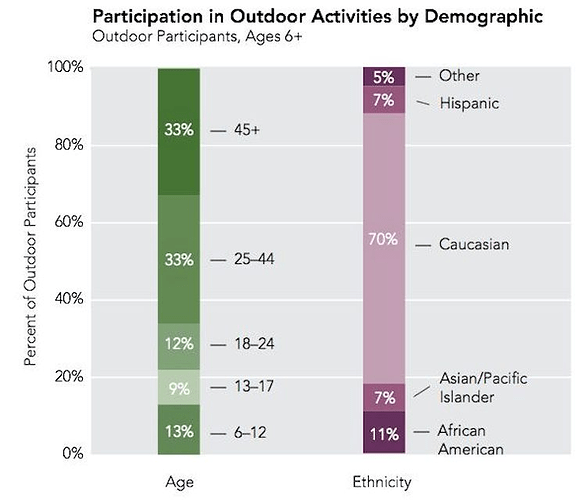 However, black people might be doing different things outside. I’ve noticed that state park beaches tend to be more diverse than the campgrounds and trails.

Mad props to Bill Rauch and the Oregon Shakespeare Festival:

Bill Rauch, the festival’s artistic director since 2007, leads an organization committed on every level — whether it’s in commissioning plays, hiring actors, directors and other artistic staff, or reaching out to new audiences — to broadening its cultural reach.

As he noted in a phone interview: “The theater in general lags behind in representing the America of today and the future. So we in leadership positions need to do everything we can to reflect the world we live in. 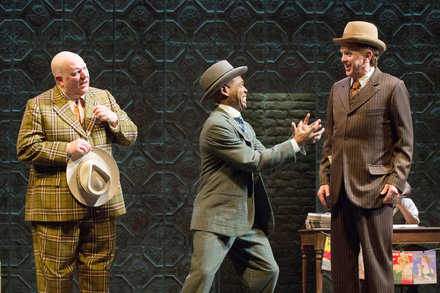 The troupe has dedicated itself to community outreach and “color-conscious” casting.

What I would wonder is what people think they should be doing to attract more black people?

Is this really an issue? Awkward quotes aside, is there any evidence that Burning Man has had any exclusionary tactics (other than costs going up)?

I bet there are a very small percentage of Fundamentalist Christians there too, does that mean they are excluding them on purpose?

Black people are waaay more likely to live in cities and larger cities at that. And people in cities are less likely to go camping in general.

I bet there are more black people at a Dr. Dre or Method Man concert than at a Taylor Swift concert - but does that mean either one is excluding anyone, or does it just mean that some things appeal to a group of people more than others?

To everyone who doesn’t see what’s wrong here, burning man isn’t just “going camping”; it’s an event that’s supposed to be all about self-expression and self-freedom. It’s not so much that minorities (especially blacks) aren’t interested, it’s that it’s totally inaccessible to them. It’s financially and socially inaccessible for many, and by saying he has no interest in increasing the accessibility of the event, he’s saying that he doesn’t want people who can’t get there to come. And while that’s fine for many things, to not even attempt at making concessions for an event that is about free expression is basically telling these groups that they aren’t able to have free expression because they can’t afford it.

Although to me, Burning Man’s interest and neat factor has been gone for years. Now it’s just a sea of whiteness getting dried out in the desert.

It’s financially and socially inaccessible for many, and by saying he has no interest in increasing the accessibility of the event, he’s saying that he doesn’t want people who can’t get there to come.

Thing’s cost money. I want to go to Japan, but I don’t think I can swing it. Maybe I can in the future if I save - I will have to prioritize what I spend my money on.

Has there actually been a bunch of poor black people dreaming about one day going to Burning Man? (That would make a neat movie.). I would imagine it’s more poor white kids lamenting daddy won’t pay for it while sucking down $9 Starbucks “coffee”.

That said, maybe it would be neat if they introduced say a grant or scholarship system. Say an essay contest on why they should give you free tickets. Or submit your art work idea that you would execute while there.

Bet he thanks god that there’s no douche bag quota.

No, it’s not just going camping, but it does still involve going and setting up a tent in the middle of a giant desert, bringing your food, water, etc. It’s camping with bonuses as far as I can tell.

I bet there are more black people at a Dr. Dre or Method Man concert than at a Taylor Swift concert - but does that mean either one is excluding anyone,

Yeah, they are excluding people for sure, by designing their events to cater to a particular audience demographic. Everything about a Taylor Swift or Method Man show is designed to be welcoming to a pretty specific type of person, and by extension it’s unwelcoming to others. And that’s OK. A Taylor Swift show is for Taylor Swift fans, and if others don’t like it, they can fuck off.

But Burning Man makes a ton of noise about being “radically inclusive”, touting a vast diversity of ideas. Supposedly there’s something for everyone there, because it’s all being created by the participants themselves who are from all different walks of life and have different passions, etc.

Turns out that diversity has some conspicuous weak spots, and the half-assed efforts to explain it away really just underscore why it’s a problem in the first place.

Thing’s cost money. I want to go to Japan, but I don’t think I can swing it. Maybe I can in the future if I save - I will have to prioritize what I spend my money on.

Sure, things cost money, but they can provide grants to those who want to go but can’t afford it. I’m sure there are plenty of people who are minorities who would want to go, but can’t. It would just mean people who are paying pay a little bit more. But, this isn’t about voices, it’s about affluent people, mostly white, doing drugs and burning shit in the desert.

I think the issue here is that the little engines of outrage refuse to allow white voices to make a generalization about the black community.

Even if it is accurate, the viewpoint shared by the black community, and actually pretty harmless to boot.

But, this isn’t about voices, it’s about affluent people, mostly white, doing drugs and burning shit in the desert.

Any minorities wanting to do that, I can hook them up for, say, 25% of burning man. Well, it won’t be in the desert, but that’s ok, the trees give shade. I will bring playdoh and paint so you can unleash your creative beast waiting to claw it’s way out.

Yeah, they are excluding people for sure, by designing their events to cater to a particular audience demographic.

I think they market to a demographic like you said, but they don’t actively exclude anyone.

That said, maybe it would be neat if they introduced say a grant or scholarship system.

They have that. And a low-income ticket program.