Las Vegas, NM says it only has 50 days of clean water before it runs out. Meanwhile Las Vegas, NV is flooded

Originally published at: Las Vegas, NM says it only has 50 days of clean water before it runs out. Meanwhile Las Vegas, NV is flooded | Boing Boing

The City of Las Vegas says it only has a 50-day supply of clean water and has declared a state of emergency.

Dude. Two different Las Vegases.
One is on New Mexico and the other is in Nevada. 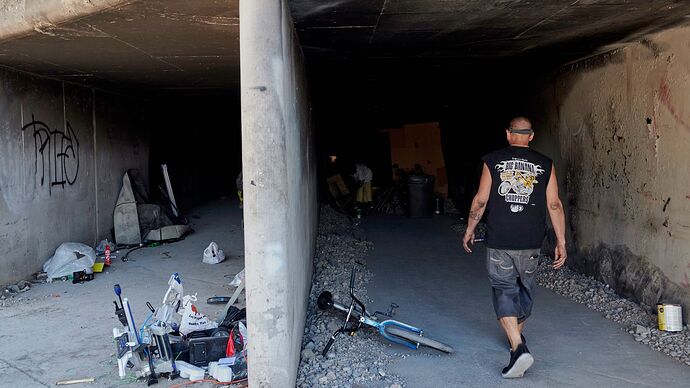 In America's gambling capital desperate people are seeking refuge in the network of tunnels running under the city.

I mean the flooding is bad jist like the catastrophies we see every day now thanks to man made global warming but didnt we bury the lead on this? Las Vegas only has 50 days worth of water left sounds like a very big deal.
EDIT; I see. Las Vegas New Mexico (as mentioned above) is the one rumning outif water in 50 days.
Las Vegas NV gets its water from the Colorado river (Lake Mead) which is as we all know just doing 100% great. Yep…well for more than 50 days to come anyway.

Usually when there’s sudden flooding like this in Las Vegas that means that a bunch of homeless people are pretty likely to die. A portion of them will stake out spots to live in underground areas, and these floods in the city usually come pretty quick and doesn’t give a lot of warning or chance to react to these folk.

At the end of the day the rain is good but hope that the people of Las Vegas will be ok. Need to call up my friend out there and see how things are.

Wonder what this does to the Boring Company tunnels. Not wishing anything bad, more of an engineering question and how they planned for unlikely eventualities.

My only takeaway from when I was intellectually interested in urban exploration was “No drains when it rains.” 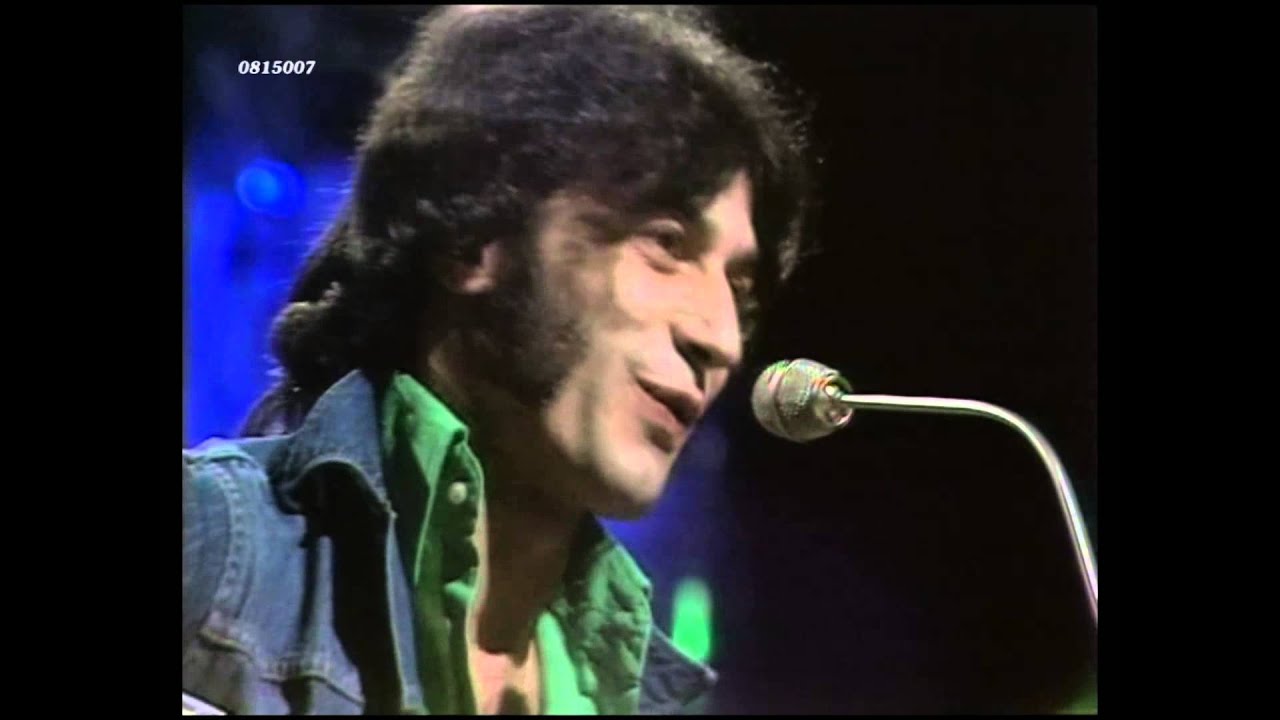 Climate change is fine, though. It just means that sea levels will rise in a 100 years! (/s)

A portion of them will stake out spots to live in underground areas, and these floods in the city usually come pretty quick and doesn’t give a lot of warning or chance to react to these folk.

Yeah, the nature of rainfall/flooding in desert areas is that there is no warning - rainfall=instant flooding (of e.g. ravines and flood tunnels). I’ve always been shocked that anyone would try to live in flood tunnels, that being the case, but it occurs to me that much of Las Vegas’ population, temporary and permanent, come from elsewhere, and that’s probably even more likely the case with the homeless population. They almost certainly have no idea about the dynamics of water in deserts and the risk involved.

how they planned for unlikely eventualities

They don’t seem to have planned for the most basic emergency situations, so if it did flood, I’m guessing people would simply die.

My only takeaway from when I was intellectually interested in urban exploration was “No drains when it rains.”

In places like Nevada, even being outside is dangerous. More hikers die of drowning than die of exposure - the landscape doesn’t absorb a lot of water, there’s unexpected cloudbursts, and rainfall that comes down hard will travel far beyond the area where it’s actually raining. The end result is hikers end up drowning while hiking through ravines (where they have some shade) despite the sky being clear where they are. If you’re underground to begin with, you’d be in serious trouble, as you’d not even know it was raining until it was far too late.

What happens in Vegas stays in Vegas

Unless you are downstream from Vegas!

In places like Nevada, even being outside is dangerous. More hikers die of drowning than die of exposure

Totally true, as someone who would go hiking on occasion i made absolutely sure to check the weather for all surrounding areas. Where you’re at could be totally dry with hardly any clouds, but the county over could have a heavy rainfall and if you happened to be in a dry creek or something similar you could instantly get hit by a wall of water 5-10ft high. Thankfully i’ve never experienced it myself but read enough about it to be paranoid

Watch it, self-surfacing is still in Beta.

If only there was some way of explaining these freak weather conditions in recent years.

The last time I was hiking in Nevada, which was some years ago, there had just been a group of hikers who got caught in a flash flood in a dry creek from unexpected rain that they weren’t remotely aware of, as it had fallen several miles from where they were, where the skies were clear. Several people drowning in the very situation I was about to be in sure made the warning stick with me…

I’m wondering if the recent national weather is what inspired Manchin to stop being a completely inflexible weasel.