It’s weed! It’s a leftist false flag operation! It’s a trans person! It’s a guy who was nagged too often by women! It’s … it’s … anything other than another entitled right-wing white male who had easy access to firearms!

Hank is correct. That is Hank Johnson, isn’t it? squints

He was my congressman, until they moved me into a different district.

Yet another numbskull who actually thinks Reefer Madness was a documentary. Anything to shield the actual problem from scrutiny, you know?

One might suppose there are two “wheels of fortune” in fine institutions like fox"news", one marked with “corporate interests” and the other “liberal pastimes”. Give them both a spin and tickatak tickatak… ooo: “petro-chemicals” and “rap music”! “Tonight on Laura Ingraham: Is rap-music poisoning our atmosphere? Insights from our experts!”

Apparently nowhere else in the world uses weed, especially just across the border in Canada. 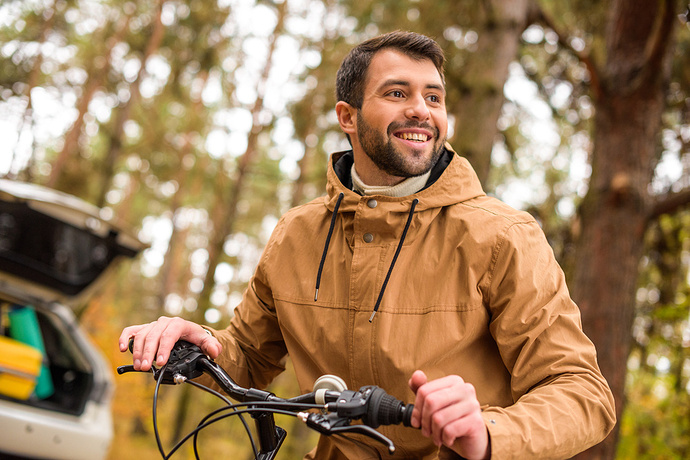 LONDON - The countries of the world (except America) enjoyed another day without a mass shooting, a fact entirely attributable to the reality that nowhere but the U.S.A. do people watch action movies, play violent video games or struggle with mental...

But America is different, in some ever changing way that always means that the solutions used elsewhere couldn’t possibly work there.

What can regular pot Fox News use trigger in young men in particular? Psychosis and other violent personality changes…

It was Critical Race Theory all along!

I wonder what Ingraham would say if it turns out that the shooter was a big fan of Fox “News”. Would she be so quick to turn on that hobby of his as a cause of his actions?

Carlson highlighted the police were aware of Robert E. Crimo III before the July 4 shooting and said they should have acted more on the red flags. 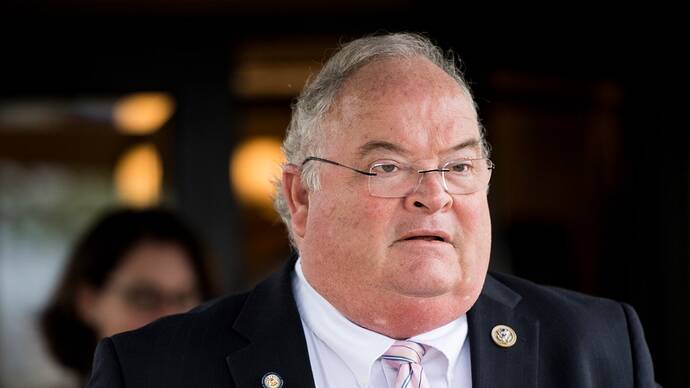 According to Representative Billy Long, abortions, not guns, are the problem. 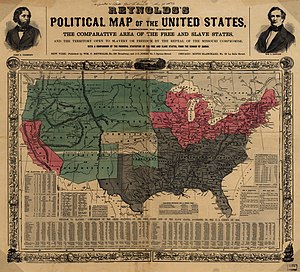 Anti-slavery settler victory Bleeding Kansas, Bloody Kansas, or the Border War was a series of violent civil confrontations in Kansas Territory, and to a lesser extent in western Missouri, between 1854 and 1859. It emerged from a political and ideological debate over the legality of slavery in the proposed state of Kansas. The conflict was characterized by years of electoral fraud, raids, assaults, and murders carried out in the Kansas Territory and neighboring Missouri by pro-slavery "border...

"Here is a most tragic case. Yes, I remember. Just a young boy. Under the influence of the drug, he killed his entire family with an axe. " - Reefer Madness (1936)

Marge is still on the case. 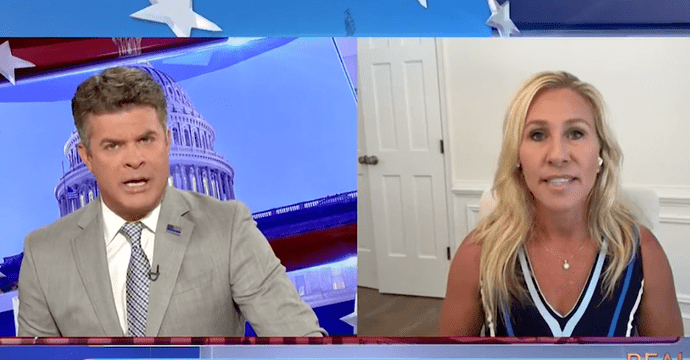 OAN anchor Dan Ball and Rep. Marjorie Taylor Greene are pinning the blame for the Highland Park July 4th shooting on big pharma and the politicians that take money from them.