Lauren Boebert says if assault rifles are banned, Americans will be forced to eat their dogs

Originally published at: Lauren Boebert says if assault rifles are banned, Americans will be forced to eat their dogs | Boing Boing

And it won’t be pretty. 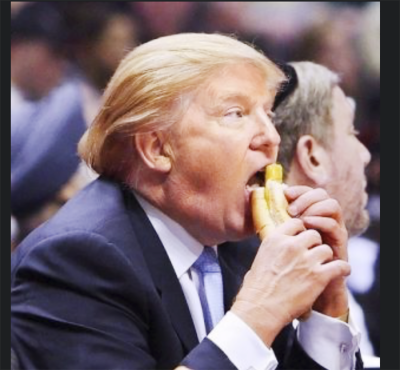 “Well, in Venezuela, they eat the dogs, and it started because they don’t have firearms.”

supposedly around about and after some of the phases of Europe’s horrors of The Black Death there were periods of overt social insane behavior (parades of flagellants and what-not). But we really can’t blame covid for the republican party, can we, as they were barking mad considerably prior to any plague -sigh-

“If the citizenry in America is disarmed, then we are no longer citizens,” Boebert told Gorka, whose suit pocket sported an enormous handkerchief that looked like a crumpled pillowcase. “We are subjects. You know, here in America, we have gourmet treats for puppies. We have these amazing groomers for dogs. Well, in Venezuela, they eat the dogs, and it started because they don’t have firearms.”

There is so much stupidity in what Lauren Boebert said, that I just can’t muster the energy to do anything save for SMDH.

throw logorrhea at the wall, see if it sticks.

I’m not holding my breath; but having a member of congress outright state that the only reason not to tyrannize the citizenry is the risk of getting shot seems like a very solid reason to obtain a new member of congress before you get to the point where only shooting them will do.

I really hope that someone asks her to elaborate on how she came to that conclusion.

and it started because they don’t have firearms

will someone please think of the cannibals, and their pets. 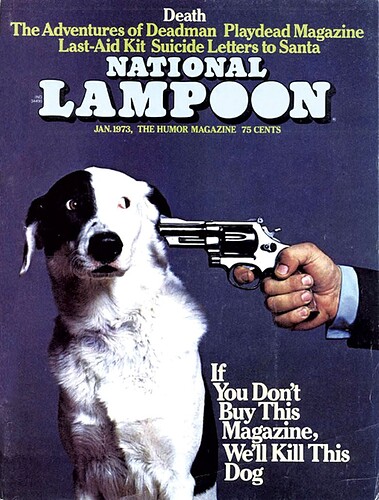 Hundreds of thousands of Swiss people secretly eat cat or dog say activists, who want it to be made illegal.

Switzerland has a high rate of gun ownership and a low rate of gun-related street crime - but it may not hold useful lessons for other countries.

She’s looking to open up another restaurant isn’t she?

B) If they had more guns but still no food, they wouldn’t be overthrowing the gov’t - they’d be doing the same thing Americans would - robbing grocery stores. And then you’d call them ‘thugs’. 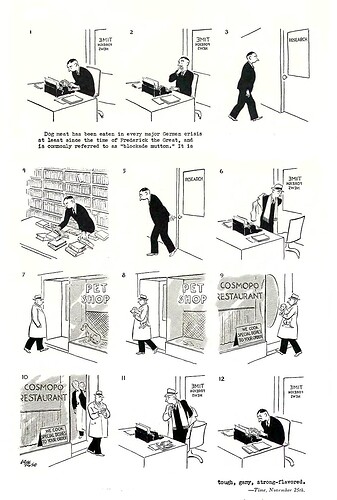 I keep forgetting what a boogeyman Venezuela is for the American right, and how it’s the basis for a lot of bad-faith arguments, which are apparently becoming increasingly silly. It started off as, “Oh, you want socialized medicine - you want us to be like Venezuela!?” and now it’s… this. I remember when the Nazis were used for these kinds of non sequiturs - “You know who else was a vegetarian? Hitler!”

The implied argument here is that if Venezuelans had guns, a group of “right-thinking” individuals could have overthrown Hugo Chavez after he was popularly elected, thus avoiding this whole situation. So less the apparent “2nd amendment” argument and more a “January 6th” argument.

I keep forgetting what a boogeyman Venezuela is for the American right, and how it’s the basis for a lot of bad-faith arguments, which are apparently becoming increasingly silly.

This boogeyman is used around Latin America too. Don’t vote for leftist candidates, or our country will turn into a dictatorship like Venezuela (or into a nation of hungry people like Argentina) they say.

There’s virtually no point in analyzing anything she says. She now speaks fluent Trumpaneze, which is where she’ll say any random phrase* to support a point made earlier in the sentence.

While the technique would get you thrown out of an organized debate, remember that political speaking is not a debate – it’s pandering. So just as it’s impossible to debate such nonsense, it’s equally futile to analyze it. They don’t care, and never will.

This is the verbal equivalent of carpet bombing. Get the enemy busy chasing fires and destruction, then continue to drop load after load. You always want the enemy to be so busy arguing about what you did that they aren’t in front of you with a counter offensive. And make no mistake: to the Right Wing, the left is no longer an opponent to be debated – they’re an enemy to be destroyed.