Probably just as well that Nazi scientists won’t be leading the real expedition. It might make for a bad first impression with the Martians. 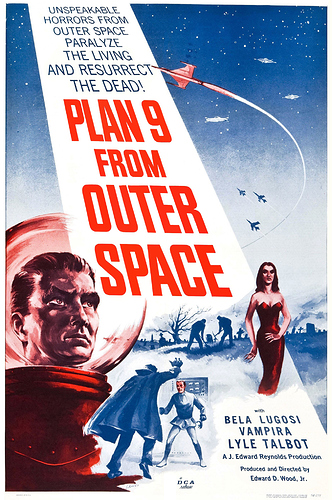 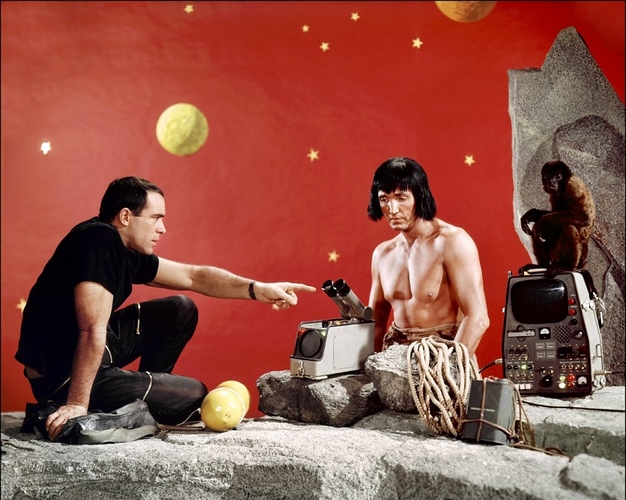 Probably just as well that Nazi scientists won’t be leading the real expedition. It might make for a bad first impression with the Martians.

I’m sure that ⊥rump will find a way to get alt-right alt-scientists on the mission.

Why is this surprising? I understand Elon is quite a common name on Mars. So are Buck and Flash.

Apperently i have Musk’s personality type, so glad he turned his back on the fascist, exactly what i would have done

The back story here, as related by the publisher, is that von Braun wrote this novel (in German) in his postwar spare time after he was picked up by Operation Paperclip.

His plan was to promote the idea of interplanetary travel by means of the novel, which included a massive technical appendix illustrating the engineering behind the story in the novel.

He was unable to interest any German-language publishers in the novel.

The technical appendix served as the basis for his now-legendary lecture at the First Symposium on Spaceflight at the Hayden Planetarium in 1951.

(Which resulted in “The Great 1952 Space Program That Almost Was” which enthralled Collier’s magazine readers and inspired a generation of space visionaries.)

A couple of years later, the technical appendix was published by itself, first in German, as Das Marsprojekt, then in English translation, as The Mars Project, in 1953.

The German-language manuscript remained in von Braun’s personal papers at Huntsville, where it was latterly found, translated to English, and published by Apogee books.

Apogee’s first edition was published in 2006. I picked up a copy at the Apogee dealers’ table at LACon IV that year.

So, as much as I’d like to believe in this little cosmic coincidence, I can’t help but wonder if it isn’t a little publisher’s in-joke.

(Anyone near enough Huntsville to go take a look?)

Does he have a space program? Is he looking for artists?

I can switch from dinosaurs to spaceships very quickly.

Oh, I love that movie!

Do you think Elon Musk was named after the Elon from the book?

I’m sure that ⊥rump will find a way to get alt-right alt-scientists on the mission.

I hope for their sake they can breath alt-air.

Oh, I love that movie!

I’m glad someone recognized it.

Which resulted in “The Great 1952 Space Program That Almost Was” which enthralled Collier’s magazine readers and inspired a generation of space visionaries.)

Do you think Elon Musk was named after the Elon from the book?

Oh, I kind of doubt it. I’d think Musk’s parents could answer as to how he was named, though. (Elon’s dad was a pilot and engineer, and was contemporaneous with the US space program while von Braun was out and about, so… who knows.)

As to the coincidence: I don’t know how popular the name ‘Elon’ was in von Barun’s and Musk’s places and times, but if I replace ‘Elon’ with ‘John’, the oddness of the Mars connection pretty much goes away for me.

The only thing I find significantly unusual though is von Braun’s use of ‘Elon’, which is a Hebrew name, one that von Barun (he being a Nazi and member of the SS) may have been ‘sensitive’ to and aware of prior to writing the book. But the book was written in 1949 (at least published then) when von Braun was living in the US, so I’m wondering now if von Braun chose ‘Elon’ for some specific reason.

If the pageviews go up, who cares if IQ comes down? That’s not my department ;]

And I suppose for the rest of us plebs, there’s google image search, you fucking vaguebooker

oops, admitting I had to google this right after @airshowfan’s comment I think I just outed myself as a non-true Scotsman (which, coincidentally, I totally am as my name is Scottish, but it came from a book, not heritage…which, depending on how the theories in this thread pan out, may be very apropos!)…

I deliberately picked the vaguest, most confusing picture I could find from that movie.

Don’t feel too bad. I had to look that term up.