It seems with miniaturization you should actually be able to play video games with it.

5 years ago you could put games in a joystick…

Jeez, I had a panic attack for a sec. I had one of these as a young teen and I’m not THAT old.

Remember when you got your Atari?

Yeah, all 3 times! I decided I’m never parting with my current one because another one will walk into my life if I get rid of it. Current unit came from a house 3 doors down in 2008 in a box marked “Nintendo”. They were Boomers, so I opened the box knowing they call everything “Nintendo”. $15 later, 2 working joysticks, 2 working paddles, and a big pile of games.

@belovedvillain is right… that does seem like a huge missed opportunity.

And lego does take them. 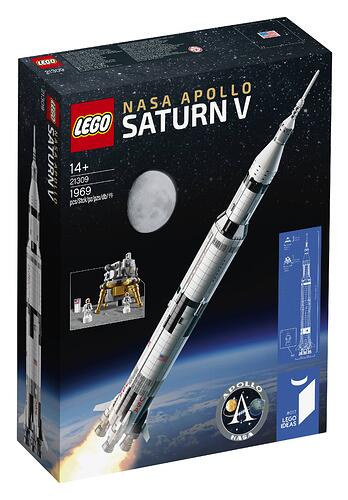 Technically right is the best kind of right.

The official page for the set has it right, it’s celebrating the 50th anniversary of Atari as a company, not the VCS/2600.

Yeah - I noted that and figured someone’s going to be looking for 68 missing pieces.

How in the world did they manage to miniaturize a 1.19 MHz 6807 and 128 bytes of ram into a space barely larger than a smart phone? It’s mindboggling.

But does the rubber grip of the joystick rip off at inopportune moments?

Also, this is the real prize of the set: 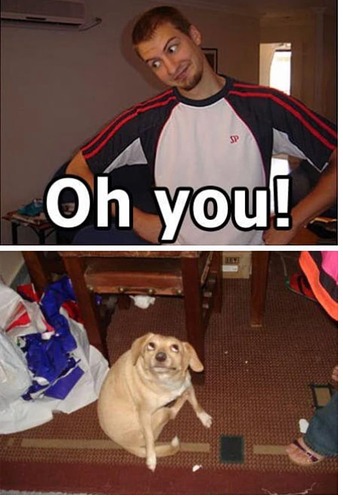 At that price why not just buy the real deal from Ebay? You can get a non-working one (well, untested), for for around $70.

A high school friend was whining about needing some cash one afternoon, so my mom offered to buy her Atari 2600 for $50. She was keeping it at our place anyway, and would still be able to play whenever she liked.

Not long after she’d brought the thing over, mom came home from work with a little board that had a section for inserting game chips. The board was identical to a game cartridge’s guts, and we’d just carefully insert and remove it w/o any trouble. Mom was a computer tech at Burroughs, and her co-workers brought in all their games & copied the chips for everyone. Everybody got lotsa really cool games that way. My friend already had some great games, like Asteroids (which I flipped during a marathon session!) and Space Invaders, but I fell in love with Yar’s Revenge, which mom got from work. I’d take a brief but satisfying victory flight after clearing each screen.

I got pretty good at it, but Asteroids remains the only game I’ve flipped.

A weird off-brand game mom found for cheap at the nearby Cunningham’s drug store was called Journey:Escape! You are a member of the band who’s trying to get from the big venue to the limo and away. There are many obstacles to be overcome, including the fans and groupies who’ll drain all your energy.

None of us were able to beat that one - the “baddies” were immediately all over you at the higher levels, and we never could figure out how to ahem escape them.

No one I’ve known nor met had ever heard of either game.

Because it’s not a Lego set?

I’ve got the games available in a few places, and a hardware emulator that can play the cartridges. I have no urge for the original console.

No one I’ve known nor met had ever heard of either game.

Yar’s Revenge was a staple at our house.

Journey was a “play a few times and now it sits in the cartridge pile unused forever” purchase. So disappointing.

I think Yar’s Revenge was on one of the PlayStation Atari collections, but I’d have to dig for the disk to figure out which generation it was issued for.