Lifelock admits it lied in its ads (again), agrees to $100M fine

“Despite these failings, the company routinely advertised that it protected consumers’ sensitive data”

“Lifelock previously stated that the FTV would have to prevail in court to get any money out of it, because it had not done anything wrong.”

I guess business guys just aren’t detail people. They’re big-picture people. But they really should hire some detail people to see the job gets done.

Behind every business person who can’t spell is an administrative assistant with a dictionary (on- or off-line) and migraines from scrolling. Having been the latter sort, I know this from personal experience.

A whole pile of engineers and accountants would also be useful.

Who’s going to correct their spelling?

How about a spell-checking program that makes a noise every time is finds a misspelled word? Like Tom Waits in “The Fisher King” at the 2:03 mark in this clip:

I’ve got a copy of Typing Tutor from @OtherMichael for windows 95 and some old floppies with Office on them… Think I could help?

It’s from a whole gang of people (mostly active members here) - I was just the Face.

It is nearly mint, I ain’t opening the box

Now to find a copy of Mavis beacon…

Now to find a copy of Mavis beacon…

I’ve got this one, but it’s a little battered: 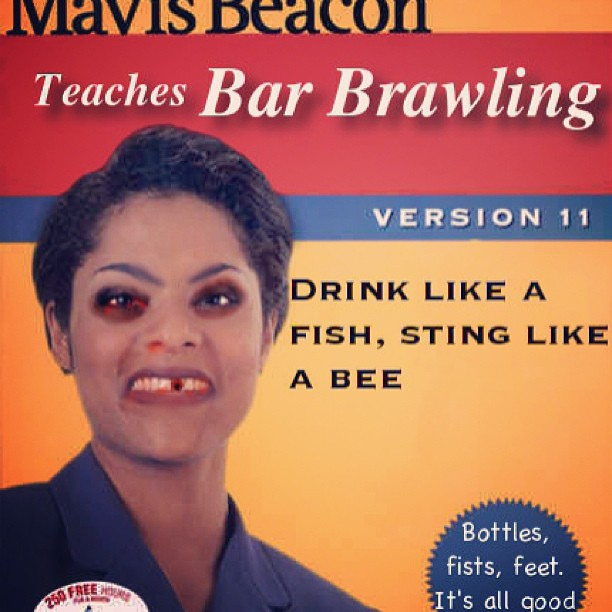 Is that the version that Begbie used?