Thinking about this now as I reply to the topic on “reputation economy”:

Is a reputation economy really an economy? boing

…and how it relates to my opinions of “social media” services, how they work, and whatever their purpose might be. I tend to avoid such things because being limited to simply linking and/or liking does not impress me as being in any way “social”, as I define it. But this trend is reflected here in the bOINGbOING BBS via “discourse”. Does this sort of participation really result in more “discourse”? As to say, dialectics - in contrast to lurking or merely clicking instead of sharing one’s thoughts/feelings/opinions/interpretations about anything?

Why “like” - an attempt to gauge affect - rather than, say, “agree”? Do most of you think that saying you agree/disagree says more, or says less than like/dislike - and why?

Retweet does not mean endorsement.

I’d rather have a ‘noteworthy’ button.

The commodification of reputation? Only if you buy into it!

No matter what, clicking one [like] button will never give you the credibility a paragraph offers you. All the upvotes in the world is not one thoughful response.

Retweet does not mean endorsement.

I’d rather have a ‘noteworthy’ button.

Good example. Twitter I more or less understand, but I don’t think I understand the retweets.

I always thought that “liking” a post on any social medium was short form for, “I’m genuinely interested, but I can’t respond because I’m busy, I can’t think of what to say right now, or there’s no need.” I tend to meander between the first two.

That and with Facebook, “likes” do provide them with an economic incentive, but the only reward for the user is more of the same posts. On a social level, at least on my end, there’s usually more statuses on some day-to-day anomaly (ex. late bus, handing one’s library card to a grocery store cashier, seeing someone familiar, etc.) or life moments that get a dozen or more “likes”.

I’ve wrote on this before. The way it’s set up is that the only response is like and there is no dislike by design, which I (ahem) like. I don’t want the participation here to get any more bogged down in politics than what is inherent in any opinionated discussion. particularly when a dislike is treated as a downvote, that’s disgusting hivemind territory.

I sort of resent that my easy, automated responses (which I do think is a worthwhile idea, for the reasons @PromptedInk shared) are limited to a binary: either LIKE/(ABSTAIN), or in your version AGREE/DISAGREE. I thought this community, of all communities, took pride in the idea the human experience is not a binary. I proposed buttons for “acknowledgement” (of a reply, or just a “big-up”-type gesture,) “made me laugh,” “thank you,” and some others including like and agree/disagree.

Then again, in the Discourse team’s defense, I acknowledged that suggesting ideas is all fine and good, but I’m not the one that would have to code them into the board. I don’t think @codinghorror was keen on the idea anyhow, though, irrespective of the work involved. 'S all good, though. I enjoy the board anyway.

Does this sort of participation really result in more “discourse”?

The idea is that a like button decreases the amount of no content “thanks!” and “me too” and “good point” and “kudos” posts in a topic. Thus, you spend less time reading short noisy posts and more reading longer, in depth explanations of people’s opinions and positions. So yes, it does.

What can I do to make Discuss better?

There’s a problem with generic praise – it is hard to evaluate and feels insincere when someone says “I agree” or “great job” or “thank you”. It is much more effective to describe in detail what was specifically helpful/great/agreeable, and why: ...

Me too, and kudos for the on-topic reply!

On a tangent, i wonder how well sentiment analysis could be used to construct lists of things you believe in (automatically) along with sentiments that challenge your beliefs.

On second thought that may be the echo-chamber-auto-troller that destroys the interweb. 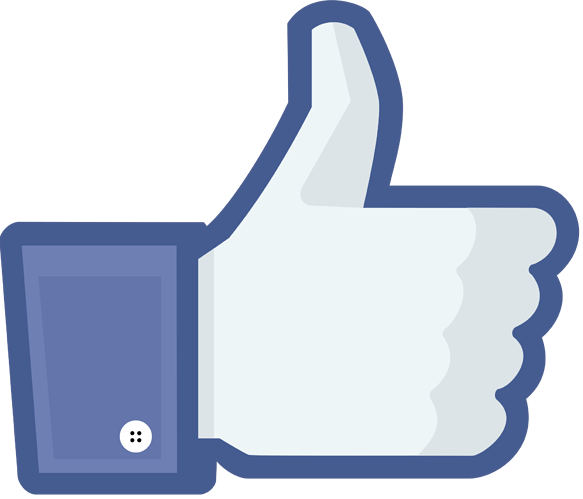 You may be correct :). I never use fb so sometimes I forget it exists, but someday I will join the herd.

Its not that I don’t like people or social interactions, but the limited access to pubs or pints online make my social network a tad smaller

Well, Facebook does the part where they surreptitiously harvest your sentiment data, then use that to compile an advertising profile tailored to the beliefs you have that they deduced from your data.

They don’t just hand over that information though, and they absolutely won’t work to present you opposed, challenging or thoughtful posts. Just ones their servers think you’ll agree with.

No doubt, and since you are here in this particular BBS you probably appreciate differing opinions. Which like/agree/dislike/disagree doesn’t do much for. As @codinghorror pointed out they are useful for suppressing low quality posts, but that is about it.

It is an interesting problem–sentiment for disparate online communities–that are going to be diverse based in the crowd. I wish I had the APIs to mine discourse for late night experiments, but I tend to think it might just end up with more logic-infinite-loops.

And lastly I suspect I am not the most clever person here, so I should probably just keep to hypotheticals

Eh, sentiment and affect mining always seemed like a lost cause to me. It’s not even close to solved in AI yet, so it feels awfully premature to try and use all these proxies for human affect and sentiment when the fact is, natural language processing and automated knowledge extraction from natural language isn’t really a thing yet.

There’s also the key point that people online aren’t honest, so you can only really cater to the image they decide to present, in addition to whatever they slip up and add in as extra. And there’s also the final point that a single person will present numerous personae to different online communities and may even use multiple search engines for different things.

Honestly, google would be perched perfectly to get an honest snapshot of an individual’s particular feelings and personality, by the simple fact that google’s interface encourages the idea that they’re not keeping track of you, but rather the crowd, so you can feel okay being honest with it.

There’s also the key point that people online aren’t honest, so you can only really cater to the image they decide to present, in addition to whatever they slip up and add in as extra. And there’s also the final point that a single person will present numerous personae to different online communities and may even use multiple search engines for different things

You are totally correct, and honestly I think I may be a poster child for what you describe, since my original post was a slightly snarky, disingenuous one to begin with.

However I do think it is possible to create sentiment classifier s based on specific communities. Word count, aggressive tone, and negating terms–in context–could be more useful that plus-one or neg-one. But that is honestly speculation on my part, I have no objective evidence.

How about kill, fuck, or marry?

For some of us, allowing others to gaze upon us is a community service.

Either “bask in the divine radiance” or “there but for the grace of G-d”. Take your pick.

Like/Dislike, Agree/Disagree, Noteworthy/Forgettable,Approve/Disapprove, Black/White, Round/Cornered – they’re all dichotomies that are hard to apply. But open it up and there’s no metric. Limit it, and we can all rally to one side or another, those who believe the Gostak distims the doshes and those who don’t. 1 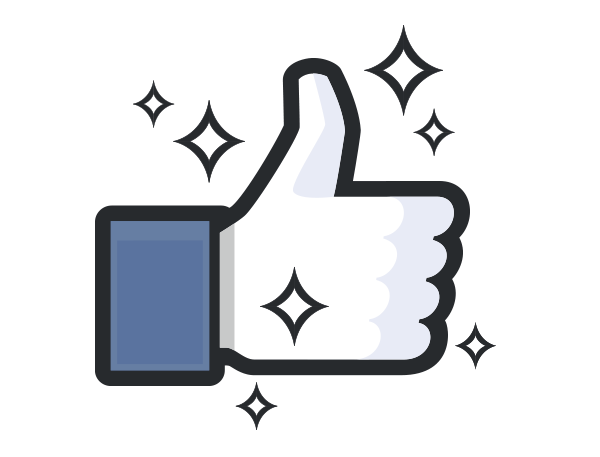 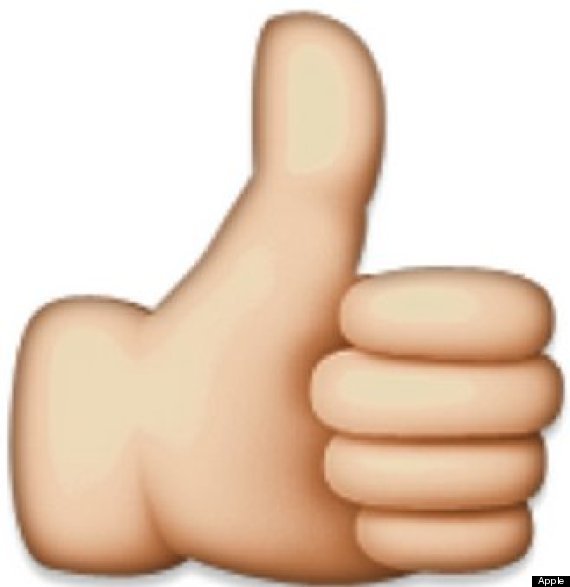 For some of us, allowing others to gaze upon us is a community service.