Link Rot: only half of the links on 2005's Million Dollar Homepage are still reachable

Link Rot: only half of the links on 2005’s Million Dollar Homepage are still reachable

Or to put it another way.

Amazing! Half the links on 2005’s Million Dollar Homepage are still reachable.

An enterprise such as this seems unlikely to attract legitimate, established businesses with an interest in building their brands.

Or to put it another another way: The million dollar page just opened some ad space up, get your page on some internet history!

As someone who needs to maintain a bit of VB6 code and needs to turn to the web on occasion for help with dated APIs and concepts I’m well aware of how annoying link rot can be. However I certainly wouldn’t want the web to be frozen in time so I’ve learned to accept it. The dynamic ever-changing nature of the web is pretty essential to its nature.

The dynamic ever-changing nature of the web is pretty essential to its nature.

An enterprise such as this seems unlikely to attract legitimate, established businesses with an interest in building their brands.

Oddly enough, while reading this, the first thing that popped up in my mind was the word “Google”.

No surprise that “Do P.E. Pills Work” is still active. Men will never stop worrying about that shit.

That million dollar story was bullshit though wasn’t it? IIRC there was was very little evidence of any money being made. I always had the impression he was an averagely boastful teenager who, unfortunately for him, got caught up in a lie.

There are plenty of stories, old and new, about this being a success, I can find none suggesting BS - This one from 2016 - 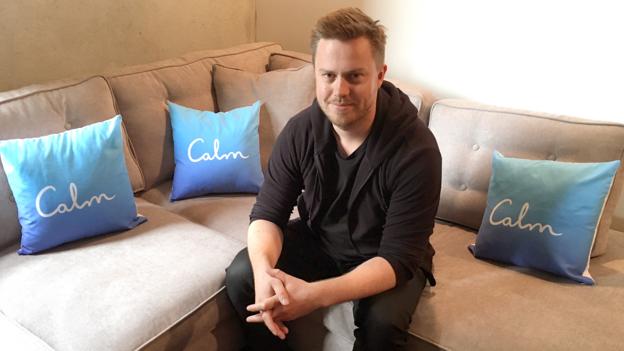 The man behind the million-dollar homepage

Well, yeah, I am aware of the stories, just never seen any verifiable numbers.
You’re linking to the BBC, but then again, the beeb stories are the ones who initially got me thinking he’s a bit of a bluffer. From this article:

" … He’s bought a car with his earnings, but that’s about the extent of his big purchases. He’s moved to London from his family home in Cricklade, Wiltshire, but is renting a flat instead of buying one. …"

" … After the success of the site, job offers and investment opportunities from around the world flooded in. Some were very attractive, but in the end he turned them all down in favour of doing his own thing…"

I hate it when people don’t update their links!

How much did he have after converting it to GBP and paying income tax? The conversion rate was nearly 2 USD to 1 GBP in 2005.